Meet Me Halfway: Holidays With Far-Flung Loved Ones

Meet Me Halfway: Holidays With Far-Flung Loved Ones

If you missed out on seeing your far-off family and friends this holiday season, and can’t bear the thought of a long-haul flight, why not start planning for a holiday get-together at a halfway point?

Scottish-born sisters Terri Vogel and Bobbie Greve do just this every couple of years. Terri, who has been in Australia for 20 years, lives in Port Macquarie in New South Wales, while Bobbie lives in Fife in Scotland. So far, they have holidayed together in Hong Kong, as well as Singapore, where they embarked on an Asian cruise. This year, due to a family wedding, Terri returned to Scotland, but the sisters took a trip together around the Mediterranean.

“But we’re already making plans for the next one – we’re thinking maybe Dubai this time, and there’s lots of flights so it’s easy to get something to tie up,” Terri says.

She says while meeting halfway incurs accommodation costs that could be avoided by staying at each other’s homes, it does mean both sisters get a proper break.

"When she comes to me, I’m usually still Mum, still at work, and I’ve got all the domestics. When you meet halfway you’re both on holiday, so it’s actually worth paying a bit extra (on accommodation) so you can get away from the domestics and all the interruptions that go with it.”

So what are you waiting for? Get planning! Here are some happy halfway points to get you started. 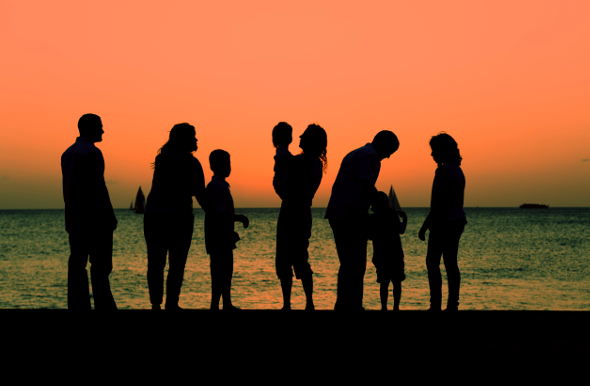 If your loved ones are in the US, why not meet up in Hawaii? Airlines including Hawaiian Airlines, Jetstar and Qantas fly direct from Australia. The hop to Honolulu – the gateway to the Hawaiian Islands – is about 9.5 hours from Brisbane and 5.5 hours from Los Angeles.

In Honolulu, you can catch some rays at world-famous Waikiki beach; or visit Pearl Harbor and Iolani, the US’s only royal palace. Marine adventurers can go whale watching for humpbacks, or take a night dive at Molokini Crater off Maui.

And there’s no shortage of volcanoes – explore Diamond Head Crater on Oahu, or visit Halema’uma’u Crater Overlook and the rest of the Volcanoes National Park. And don’t forget to take a helicopter ride over the Island of Kauai, where Jurassic Park was filmed.

Where to start: Expert guides on Planning Your Flight

Spotlight on the East: What's New & Happening In Asia 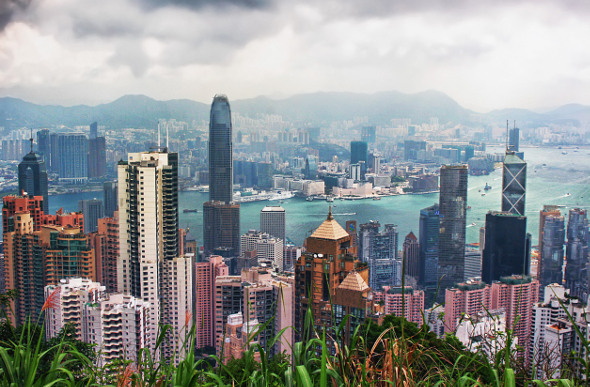 Have family in the UK? Asia is a top spot to gather. Many airlines fly a well-worn path from Australia through Asia en route to London, including Malaysia Airlines (Kuala Lumpur); Cathay Pacific (Hong Kong); and Singapore Airlines (Singapore), to name but a few.

Hong Kong highlights include Victoria Peak for views to Kowloon and the New Territories; the many markets; and Hong Kong Disneyland. In Singapore, there’s Orchard Road shopping, Singapore Zoo, and Sentosa Island thrills. And in KL, don’t miss the Petronas Towers, the Islamic Arts Museum or the Berjaya Times Square Theme Park. 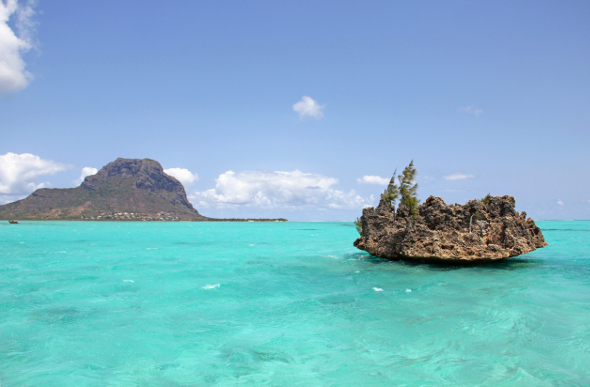 If your loved ones are in South Africa, Mauritius is a winning bet. Lying about 2,000 kilometres off the coast of Africa, this exotic Indian Ocean idyll is a volcanic island, boasting beaches, reefs and a breathtaking botanical garden, as well as a mountainous interior replete with rainforests, waterfalls and elusive wildlife.

The capital, Port Louis, is a melting pot of markets, colonial architecture (the nation has passed through the hands of the Dutch, French and British), and outstanding Creole cuisine – mixing African, Chinese, Indian and French flavours. You can relax by the pool or try a more active pursuit – zip lining or canyon swimming, anyone? Air Mauritius flies to Mauritius from Perth in about eight hours; and from Johannesburg in 4.5 hours. 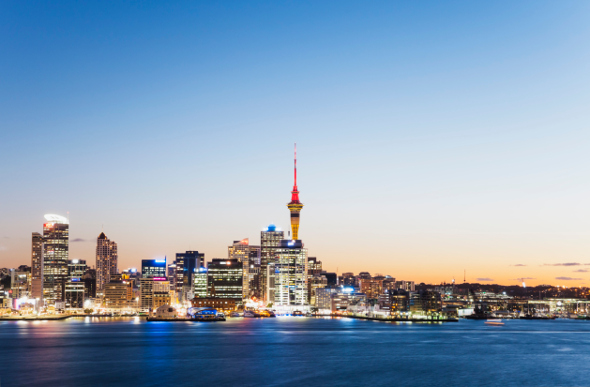 In Auckland, you can climb to the top of the Sky tower for views over the city and even walk around a narrow walkway 192 metres up – the really brave can try base-jumping. For more sedate pleasures, take the ferry to the vineyards, breweries and art galleries of Waiheke Island, or browse the boutiques of Parnell and Ponsonby. Great family activities include a rugby game at Eden Park, and the world-class Auckland Zoo.

If your dearest are in Europe, try a holiday in Dubai or Abu Dhabi in the United Arab Emirates. For instance, Qantas/Emirates fly from Sydney to Dubai in about 14.5 hours, and from Amsterdam or Barcelona to Dubai in about 7.5 hours.

In Dubai you can marvel at human ingenuity in the form of the 828-metre Burj Khalifa, shop in the luxurious shopping centres, or haggle in the souks (don’t miss the Deira Gold Souk). Meanwhile, Virgin/Etihad fly from Sydney to Abu Dhabi in about 14.5 hours, and from Amsterdam to Abu Dhabi in about 7.5 hours. In Abu Dhabi, you can visit the landmark Emirates Palace hotel, a showcase of Arabic design, discover the glitz and glamour of man-made Yas Island and Ferrari World, or take a desert safari on camel back.

For the best holiday packages on sale now click here