Punk music has been inspiring teenagers and terrifying their mothers since a skinny kid from Queens called Johnny Ramone first picked up a guitar. Waves of incarnations have swept through the genre since the first punk bands rocked the musical establishment in the 1970s, but one constant has remained – punk rock communities remain fiercely committed to the cause. That’s especially the case in some of punk rock’s original home towns, so we here at Universal Traveller thought it was time for a musical run-through of punk’s Top Five cities! 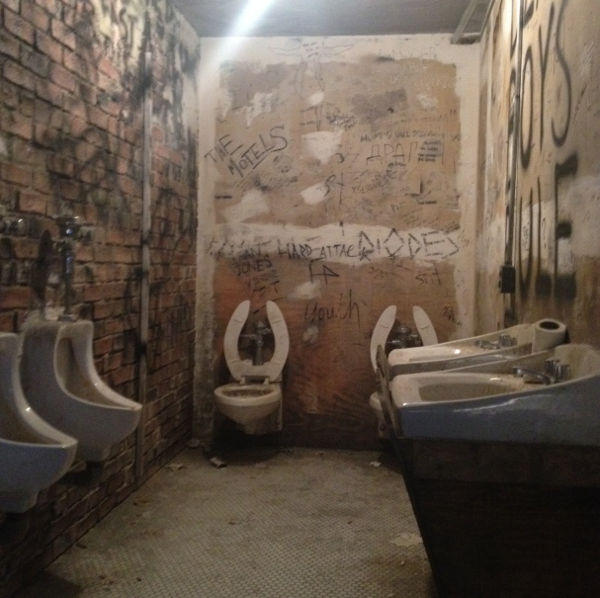 It’s safe to say there’d be no punk music without New York City. Never mind The Sex Pistols, punk’s original home was the back streets of Manhattan, where the likes of Television and the hugely influential Ramones first held sway. It didn’t take long for the blistering brevity of punk to sweep the ego-driven excess of rock aside, and by the 1980s a sizeable alternative community had sprung up around famous punk venue CBGB. Countless New York bands swept through – spawning the legendary New York Hardcore scene now anchored by Sick Of It All – and while CBGB has long since closed, punk rock tours of the city never fail to point out its former Bleecker Street home.

Is there a cooler city than Hamburg? The Hanseatic port has always done things differently and when its residents are not busy launching The Beatles or having popular sandwiches named after them, they’re often found drinking in the dingy punk clubs around the infamous Reeperbahn. The Grosse Freiheit is one such club and not surprisingly it’s just a stone’s throw from perhaps the most famous cult football club in the world, the inimitable FC Sankt Pauli. The skull-and-crossbones fly proudly from their anarchic Millerntorstadion home and not surprisingly, punk is the music of choice for most Sankt Pauli fans. Equally unsurprising is the fact that the Turbojugend – the worldwide fan club of deathpunk kings Turbonegro – meets in the backstreet clubs and bars of Sankt Pauli each year.

A photo posted by The Espy (@theespygram) on

Radio Birdman, The Saints, The Hard-Ons. Yeah yeah, none of those bands come from Melbourne. But if you want to make it big in Australian music, you have to win over the south! That probably explains why many of Australia’s most iconic punk venues have rocked the streets of Melbourne, from the sadly departed Arthouse to The Espy in St Kilda and Collingwood’s grungy Tote Hotel. The city has unleashed some pretty decent bands too – from garage-inspired Eddy Current Suppression Ring to the frantic strains of Mid Youth Crisis and the ferocious hardcore of Melbourne city favourites Mindsnare.

Where New York had the sneering, sarcastic strains of The Ramones, across the pond it was the impassioned political-inspired musings of one Joe Strummer which electrified the English. There’s arguably no more iconic image in punk than that of The Clash bassist Paul Simonon smashing his Fender Precision on stage in a fit of fury which would grace the cover of the unforgettable ‘London Calling.’ Anchored by its eponymous lead single and boasting the prescient ‘Guns of Brixton,’ The Clash would go on to become not just one of London’s most influential groups, but one of the most beloved punk bands across the globe. 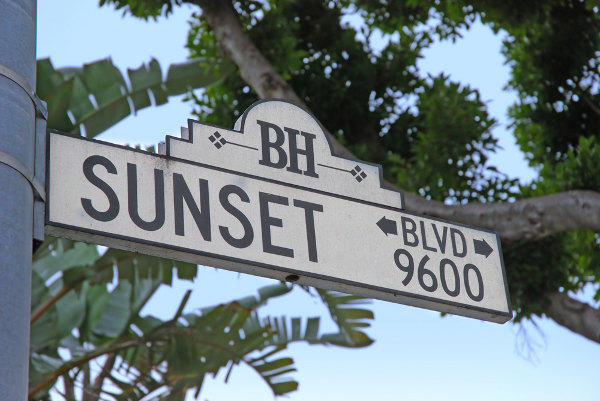 The iconic Sunset Strip in LA

“Pick your king” implored Portland heavyweights Poison Idea and while they may have been from out of state, there’s no doubt the self-proclaimed kings of punk were inspired by the notorious Los Angeles scene. Bands like Black Flag, The Germs, Descendents and Social Distortion kicked off one of the most prolific punk scenes anywhere in the world, making venues like The Roxy on West Hollywood’s infamous Sunset Strip the place to see and be seen. A surge in punk’s popularity in the mid-1990s was lead by bands like the Epitaph Records-aligned Pennywise – with Epitaph a label started by perhaps the most enduring Los Angeles band of all, the legendary Bad Religion.

For the latest deals on travel, browse our great range of HOT Deals or visit your local Flight Centre here.