The Importance Of Workplace Culture

The Importance Of Workplace Culture

Each year Great Places To Work releases their annual list of the Best Places To Work in Australia. It's a study of workplace culture and some of the best examples of businesses that thrive thanks to the promotion of a positive and supportive working environment. It covers businesses of all sizes, from start-ups to multinationals, and though each culture is vastly different, they all have one thing in common: the respect of their employees.

Though this list has been released every year for the past 30 years, it's only recently creeped into 'front page' news territory, drawing attention with new professional ideas and innovations. Outsiders around the nation can't help but scan the list with a hint of envy at these amazing workplaces. 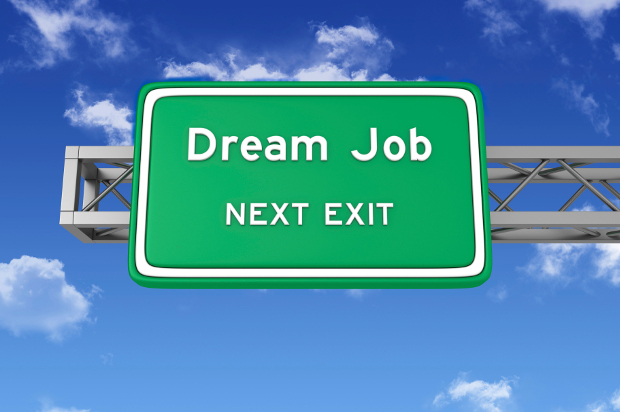 Studying corporate culture is nothing new, but speaking so openly about the benefits of a positive culture is. In fact, positive workplace culture is steadfastly moving up the list of desirable job qualities for potential employees around the globe. It became so popular in 2015, many major US businesses have recognised it as a focal point in recruiting new talent.

Now on the radar of the mainstream consciousness, it's more important than ever to embrace the development of a positive workplace culture. Though you may be thinking it's all about those glamorous perks offered by companies such as Google and Facebook, the truth is it goes much deeper than a few extra days off.

Developing a strong workplace culture starts with fostering respect with and among employees. One of the most successful ways to do this is with complete transparency. A quick online search will reveal scores of well-known and in-demand companies' culture manifestos – guides to who they are and what they're about. 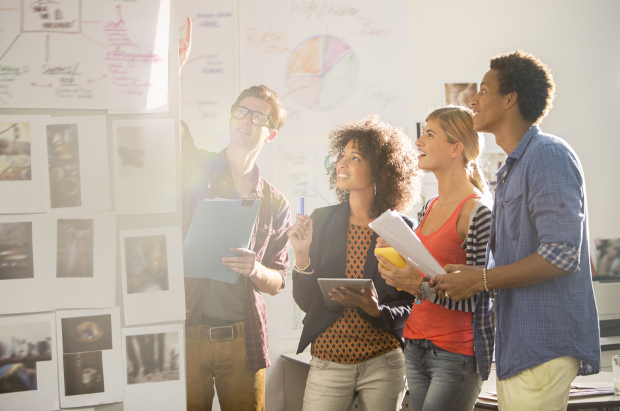 This open and honest approach goes a long way in attracting and retaining employees. Not only does it provide a concise picture of the company as a whole, but it also allows employees to analyse on a more personal level. Is it something they agree with? Are there clearly outlined company goals? Are these goals something he/she could support?

Knowing what they're working for, with a clear vision of what's ahead, provides great incentive for hard work. It's more aligned with the structure of a community where each individual works toward a common goal and each member plays an important part in the overall success. This in turn fosters feelings of being more involved in the growth and success of the business rather than just another cog in the machine – all of which inspires loyalty and productivity.

Looking for office alternatives? Business Nomads: Would You Use An Airport Workpod?

Or how to work on the go? Never Go Back To The Office: 11 Tools For Working On The Go

It's all about putting the employee first and letting them know their professional accomplishments are appreciated. It's also about the investment in their future with the company. In fact, Gen Zs entering the workforce site professional development as one of the most important factors in their job search.

More than just sitting at a desk and collecting a pay check, employees want to continue to challenge themselves by acquiring new skills and on-the-job experience. As such, employers with positive workplace cultures are increasingly turning toward education programs that allow employees to continue to develop their careers in real working environments. Not only does this result in a staff of highly trained and adept employees with relevant skill sets, but it allows employees to work together to form a more unified team that shares respect for each other's achievements and abilities. 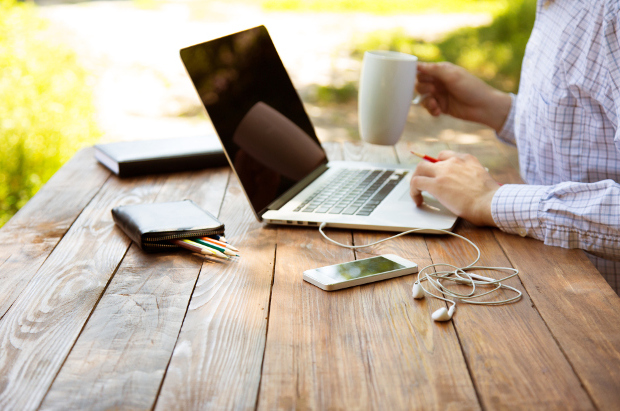 While many positive culture initiatives focus on building up individuals and teams, some successful companies are also focusing on the actual environment in which they work. What better way to encourage employees to come to work than by offering them a place they actually enjoy spending their time?

Offices that engage employees with colourful and innovative layouts have been shown to boost creativity and originality, which certainly bodes well when it comes to productivity, successful strategy and brand development and recognition.

Of course, this isn't to say that smaller companies have to miss out because they don't have a Google-sized budget to put in sleeping pods and office slides. Instead, focus on creating a physical space that promotes collaboration through open layouts filled with natural light and engaging colours. Skip the old idea of the corner office and the physical and mental barriers between management and staff it can create. Instead, plan for communal spaces that encourage conversation and the sharing of ideas.

Going beyond the physical space, a flexible working environment is also highly regarded among satisfied employees. Whether it's a deviation away from the standard nine-to-five approach, or the chance to work remotely, companies are increasingly shifting their focus on quality output rather than office hours.

Drawing on that element of trust that plays such a key role in a positive culture, employees appreciate the trust that they're doing a good job even when they're not held to the rigid schedule of a standard office place. And what's more inspiring than working hard for a company that believes in your ability to be a responsible and productive member of the team?