Happy Canada Day, folks! July 1 marks the uniting of three colonies into the country we know as Canada.

A huge and hungry land (I may be paraphrasing from national anthem O Canada); those Canucks have brought the world so much more than Justin Bieber and Nickelback. We'll forgive them for crimes against the music industry for their contribution to gastronomy.

We're commemorating the Canucks the best way we know how by taking a look at 10 of the most Canadian dishes. Because, don't all life's finest celebrations involve food? 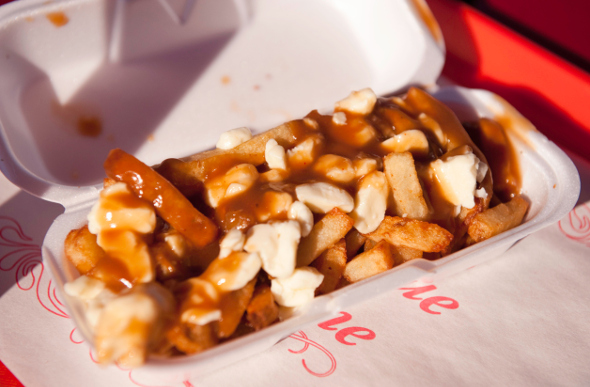 Chips, curds and gravy - what's not to love?

I'll spare you the finer details of poutine's heavily contested origins, but French-Canada's most famous dish was born in all its gravy-soaked glory in rural Quebec circa 1950. The recipe: hot chips, a sprinkling of cheese curds and a dousing of hot gravy.

Today, it can be found all across the country in everything from fine restaurants, piled high with gourmet ingredients such as lobster, to hipster 'poutineries' and fast food chains. Also, you know something's a good thing when it's been immortalised in doughnut form. 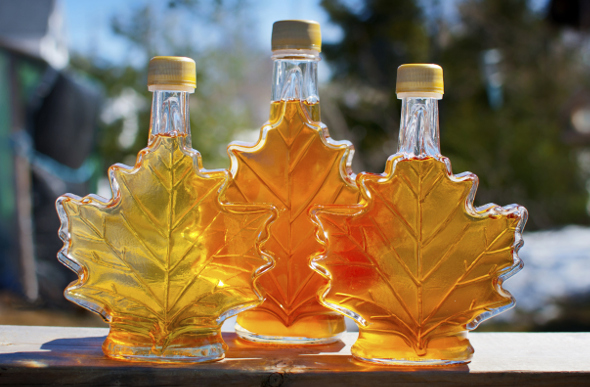 Canadians are sweet on maple syrup.

There's nothing more synonymous with Canada than the maple tree. Anyone who's eaten a pancake will be familiar with the sticky, sweet spoils of its syrup.

It was used by early Canadians in place of sugar and famous Montreal chef Martin Picard recently dedicated a 386-page cookbook to the stuff. You really can't escape it; the Canadians love it on and in everything.

Hop over the border for another culinary treat: Guide To Pizza In The US

Take a walk on the wild side: Vancouver Island – Canada's Wild West

Bacon really needs no introduction. These days, it's an all-out war of the most delicious kind in the bacon renaissance, sizzling its way through restaurants, bars and cafes alike.

No longer just an accompaniment to eggs or pancakes, you can find bacon standing tall in your cocktails and taking prime position on your dessert plate alongside accompaniments such as banana and peanut butter. 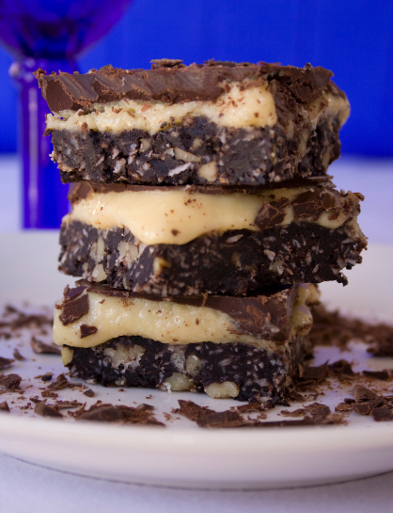 A tall order, even for sugar fans.

A Graham cracker biscuit crust, vanilla custard and chocolate top equal one delicious, beautiful snack food. The Nanaimo bar is legendary and its namesake town in British Columbia offers visitors the chance to try the best of the bunch along the Nanaimo Bar Trail. Indulge at your own risk; sugar comas are almost guaranteed. 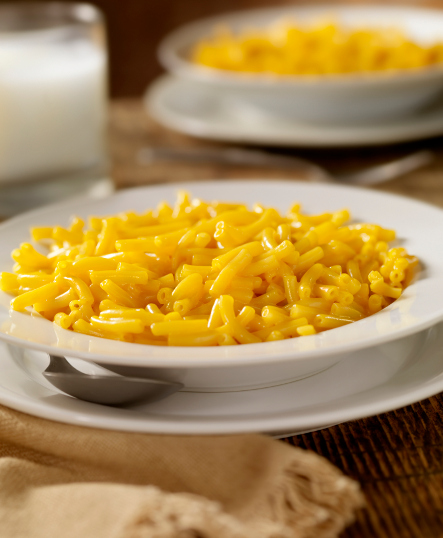 Kraft Dinner is the students' friend ...

It may be hard to believe that pasta out of a box is one of Canada's national dishes, but in 1997, Kraft Dinner soared into icon status as it was dubbed the highest-selling grocery item in the country. Instant, microwaveable macaroni and cheese? Those Canucks must be crazy.

In fact, Kraft Dinner is many kids' and students' first foray into 'cooking'. You could say the culinary world of Canada owes a lot to Kraft Dinner ... or maybe they're to blame?

Though it's not a dish, this casual restaurant famous for its coffee and doughnuts is a national institution. To put Tim Hortons in perspective, the chain outnumbers McDonald's two to one.

Disclaimer: contains no actual beavers. Instead, this artery-clogging indulgence is a hunk of deep-fried dough, flattened to resemble said tail, smothered in sugar and cinnamon or chocolate.

Beaver Tails gained international recognition when US President Barack Obama requested one on a 2009 trip to Ottawa. Hey if it's good enough for POTUS ... 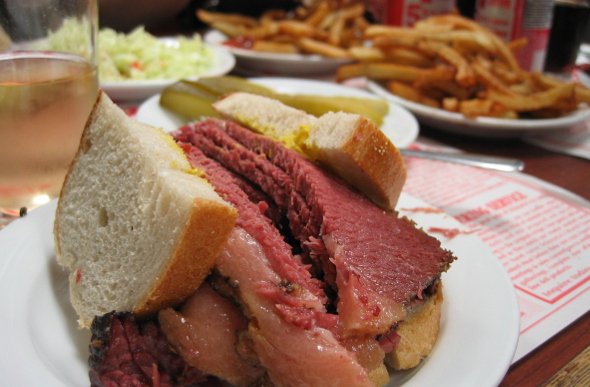 Smoked meat is a flavour to savour.

The meltingly soft smoked meat in Montreal gives Texas barbecues a run for their money. Schwartz's is a true city landmark, having dished out the famous hunks of brisket since the 1920s.

The meat is marinated in a blend of secret herbs and spices (unchanged for 80 years) and served piping hot sandwiched between white bread and mustard or like poutine, smothered in gravy. 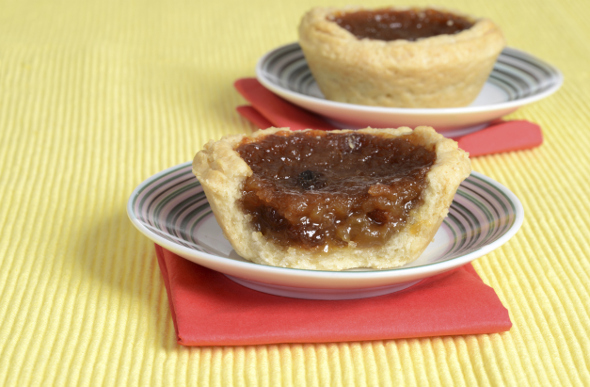 Providing sweet sustenance to Canada's pioneers, this simple tart dates back to the early 1600s. It's a classic pie where buttery pastry tarts are filled with a super sweet filling of (more) butter, sugar, syrup and eggs. Though they're an oldie, these bad boys never go out of style. 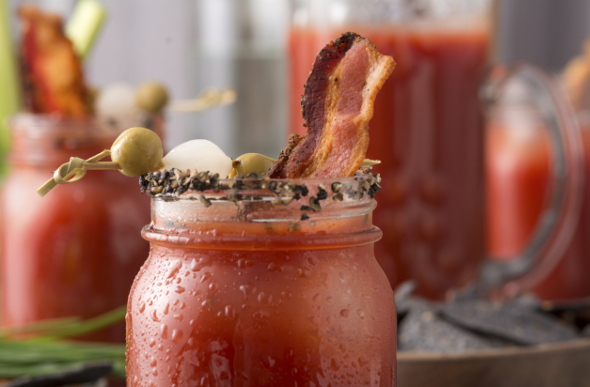 Something's decidedly fishy about this cocktail.

The Bloody Caesar is Canada's answer to the Bloody Mary. Concocted in 1969 at the opening of Martin's Italian Restaurant, mixologist Walter Chell was inspired by the flavours of spaghetti Vongole (clams) and combined tomato juice with salty clam nectar in the name of cocktail innovation. They say it's a national favourite but I can't help but think it's a ruse to trick unsuspecting tourists into drinking clam water.