Highlights Of A European Winter With Contiki

Highlights Of A European Winter With Contiki

In the winter of 2014/15 I decided to take the plunge and travel Europe with Contiki. There was a long list of reasons that convinced me to visit during winter, and now that it’s over, there's an even longer one for why I’d do it all again.

As much as I’d like to rattle on about each and every unforgettable experience, there were a select few that really struck me.

Here are my top three reasons why winter in Europe is a waste without Contiki. 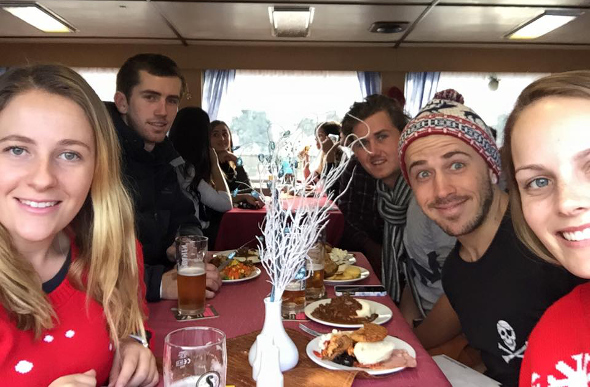 Getting festive with the fam (Image: Mitch Knight)

"It’s not where you go, but who you go with that really makes a holiday memorable." I don't know who said that, but I couldn’t agree more. My Contiki group started out as strange, timid faces, yet they quickly became my second family.

The experiences we shared together are lifelong. The changing cities and towns, crazy late nights and sombre hungover mornings, and getting lost in history and culture – every moment, the good and the bad, will always be remembered fondly thanks to that group of amazing, like-minded travellers.

It was this aspect of the tour that made my first European Christmas so special, bringing with it a sense of family. The excitement of the festive season was spread throughout the cold, crisp European air as we spent days exploring the thriving Christmas markets in Prague, Berlin and Amsterdam. 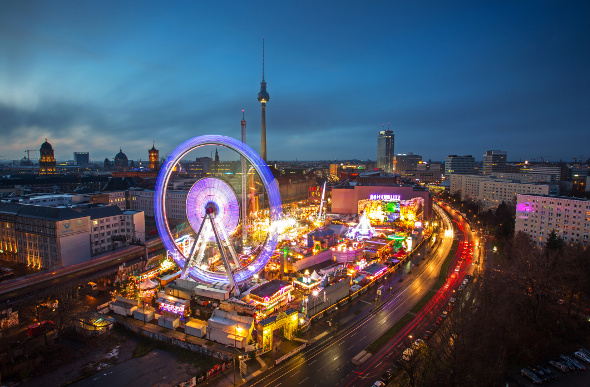 It was a crime not to indulge in the amazing food and Gluhwein (mulled wine), which made the icy climate tolerable. When we weren't eating or drinking, we were ice skating in Austria, shopping holiday sales in Prague and marvelling the elaborate Christmas light displays that brought each city to vivid life.

Our Contiki guide did a fantastic job of making sure we knew the best places to shop and sites to visit before even getting off the bus. This helped maximise our time in each destination and definitely stopped my bank account from bottoming out.

More reasons to holiday with Contiki

You’re going to be in Europe for New Year’s Eve!

The build up to celebrating the new year in Budapest with a bunch of new friends gave the pre-New Year's Eve part of the trip an awesome buzz.

On the actual night Contiki organised an exclusive New Year’s Eve party in one of Budapest's biggest nightclubs, bringing together several other Contiki groups all excited to dance the night away and share stories over tequila shots.

These exclusive experiences and nights out were the norm at every destination. I always had the option of partaking in pre-planned activities or instead venturing off on my own.

This added freedom was refreshing, but the New Year's Eve party proved Contiki knows Europe better than almost anyone else – an invaluable service for any first-time traveller. 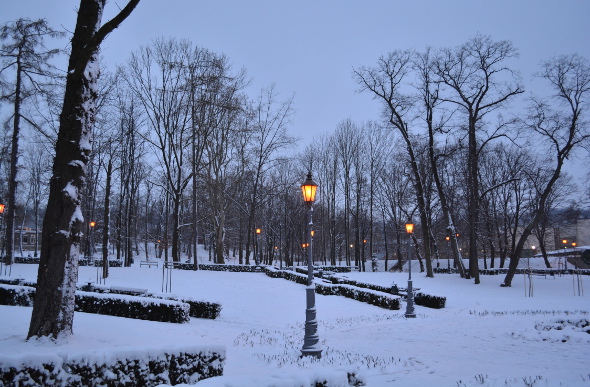 As a Queenslander it's hard to ever tire of the snow (Image: Mitch Knight)

Why would anyone choose to travel in below-freezing temperature? For the snow of course!

Travelling through Europe in the snow was akin to teleporting onto a movie set with incredible scenery comprised of antique buildings, breathless countryside and exotic culture, all drizzled in soft, powdery snow.

Seeing the likes of Paris, London, Berlin, Amsterdam, Prague and Budapest all turned into fairy-tale settings gave me reason to pause and gape unabashed every time I ventured outside. These are the moments to be cherished, where nature and man combine so effortlessly to create what can only be described as magic.

Yet all this seemed insignificant compared to when it snowed Christmas morning. Waking up in Prague I looked outside to see a perfect blanket of snow; my first white Christmas, which of course meant only one thing: snowball fight. 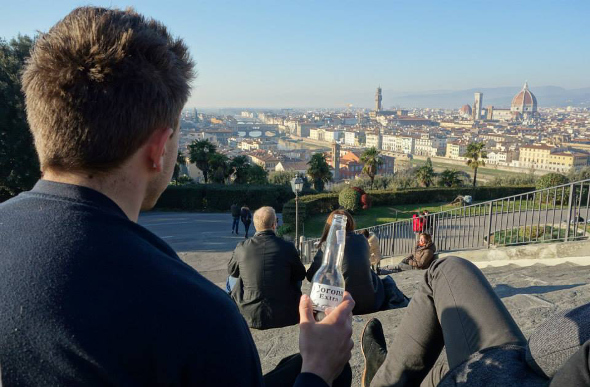 Those same people with whom I battled on that snowy tundra one Christmas Day in 2014 remain very close almost two years later. This is the difference between travelling with friends or alone and travelling with Contiki.

The company itself does everything possible to ensure an incredible holiday, whether it's the knowledgeable guide, flawless organisation or simply putting you in the right place, with the right people, at the right time.

Visit your local Flight Centre store or call 131 600 for more advice and the latest deals on travelling to Europe with Contiki.