Thailand: Where Haven’t You Been?

Thailand: Where Haven’t You Been?

Too many of us say we’ve “done Thailand” when in reality, we’ve only visited one or two regions: Bangkok and Phuket. These don’t make up the entire country, but are excellent destinations for first-timers.

In truth, no one can ever claim they’re finished with Thailand until they’ve at least ticked off the following places. Even then, should we ever be truly ‘done’ with such an exotic land? 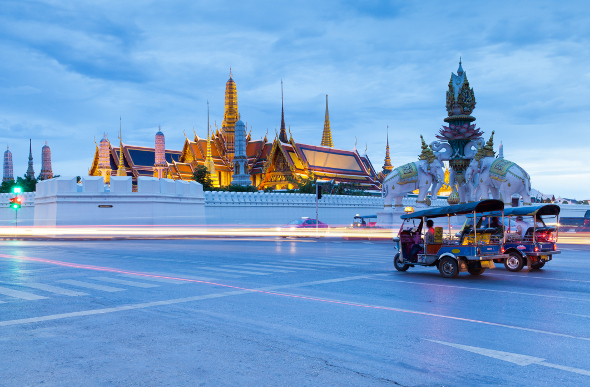 Let’s get the obvious out of the way first. Bangkok can’t decide on a single personality, which is what makes it so attractive. Even its food, from restaurants run by Michelin-starred chefs to the gritty and delicious street stalls, takes on multiple countries.

Exploration via tuk-tuk transports you from one glittering temple to the next, interjected by the floating markets, hectic Chinatown and pulsating cabaret nightclubs.

Further inland sits Thailand’s serene northern capital, Chiang Mai. A giant leap away from the organised chaos of Bangkok, the city lulls you with its rainforests, waterfalls and rejuvenating hot springs, all reached via motorbike or rot daang (red truck). 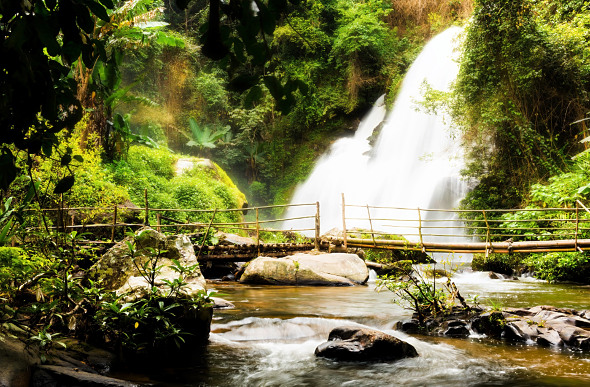 Head south to the coast where Thailand’s greatest collection of exciting destinations awaits. Phuket, dubbed the ‘Pearl of the Andaman’, is hedonism central for Westerners who find all-night parties, title fights, cheap designer goods and water sports along Patong’s beaches.

Although technically an island, Phuket has nothing on Thailand’s Hollywood superstar, Phi Phi Island. Its cocktail-blue waters lure thousands of tourists and its popularity has produced a rich selection of resorts, clubs, activities and tours.

Don’t expect solitude, but you can find peace on more secluded bays and in the chilled-out attitude of the island’s two main champions: Phi Phi Leh and Phi Phi Don. 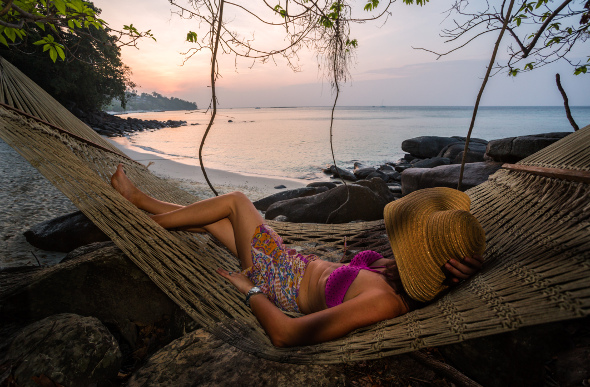 Have you ever experienced this side of Thailand? (Image: Getty)

A short jump across the Andaman lands you in Krabi Town where the focus is on beach sports and island exploration. The Krabi province boasts 80-plus islands, many of which are renowned for day cruising, snorkelling and diving.

One of Thailand’s most diverse islands, Koh Samui is upscale with spas, oceanfront restaurants and resorts, while retaining old-school affordability thanks to backpacker beach huts and locally-run restaurants.

Indulge at one of the beach parties or venture to the island’s south for stretches of uncrowded coastline.

Still think you’ve ‘done’ Thailand? We’ve only drawn part of the curtain, but there’s plenty of time to see more.