Travellers used to come to Singapore for Asia’s best – and cheapest – state-of-the-art electronics and the continent’s most extravagant restaurants and hotels. While this still attracts many visitors, there are now new reasons to visit Singapore.

The past few years have seen the emergence of a far more subtle kind of Singapore charm: from secret laneways and suburbs to well hidden, tiny restaurants and some of the world’s hippest bars (which only the world’s most savvy travellers would ever find). Here’s why you should come see the new side of Singapore.

And that’s why you’d walk right by it if you didn’t know it was now the home of Singapore’s coolest independent fashion boutiques. You’ll find everything from tapas bars to art galleries to meditation workshops and Vinyasa yoga studios.

There are also some of Singapore’s best indie bars here – try Blu Jaz Bar (just off Haji Lane) – the best-looking folk in Singapore congregate here on warm, balmy evenings. Though you’re near the middle of the city, it feels more Brooklyn than Manhattan. 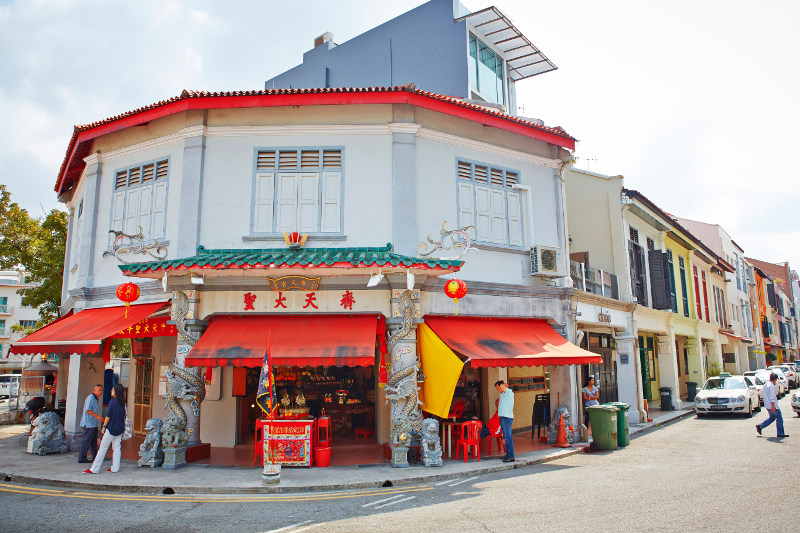 Although the Tiong Bahru district on the southern edge of Singapore’s CBD is now one of Singapore’s funkiest areas, you’d still generally need a local to tell you about it. And yet it’s only a five-minute drive from the CBD.

The area is home to one of the city’s oldest housing estates and so when you first see the district you sure wouldn’t look twice. But wait until you reach Yang Siak Street in the district’s heart – nowhere does urban chic better in all of South-East Asia.

It used to be that Singapore’s best restaurants were glitzy affairs in the city’s fanciest hotels. Now you’d need a GPS to find the best ones.

Many of Singapore’s finest chefs are offering intimate, casual dining for those who want to seek them out. While there are still lavish restaurants that seat 100 patrons all across Singapore, go and try some of Singapore’s best hideaway eating spots.

Rabbit Stash, in the mezzanine level of a pie shop, seats only 15 and you’ll eat your degustation menu with strangers at a communal table. At Esquina, you’ll find room for just 15, too, in a tucked-away strip in Chinatown’s Jiak Chuan Lane area.

Wild Rocket, meanwhile, is in a ground-floor unit of a budget hotel but the way Singapore’s world-famous street food is recreated in this small space has to be seen to be believed. And it’s hard to beat the small plates of Japanese delicacies you’ll enjoy along with 50 sake options in tiny, 16-seat restaurant Kakure. 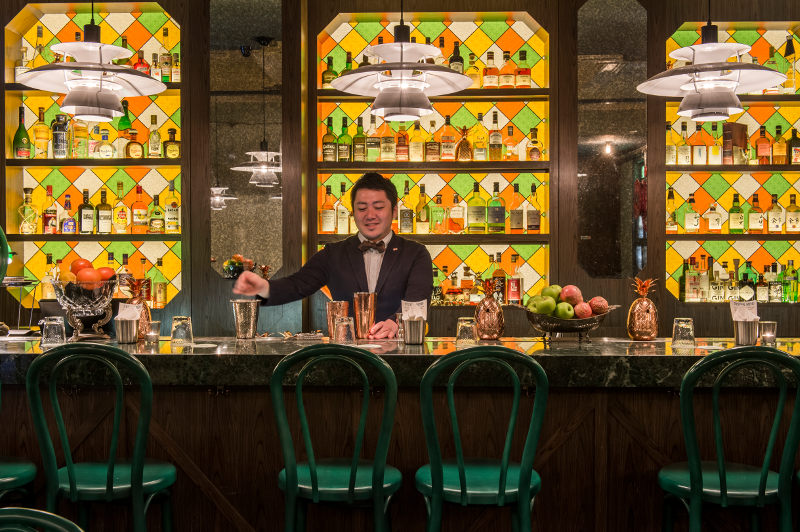 One of Singapore’s best bars is a cosy affair called Gibson, different from the old days of bling. Image: Gibson

While nowhere does look-at-me nightlife in Asia quite like Singapore, now the best bars in the city are more a matter of look for me. Sure, there are still plenty of roof-top bars for 500 patrons in grand hotels and resorts but now the hippest patrons are opting for less showy affairs.  The best bars are subtle, hidden affairs for those who make the effort to seek them out.

One example of this is still Singapore’s best bar, four years after its opening. Number 28 HongKong Street has no sign, but it’s voted in the world’s Top 100 bars and is considered one of Asia’s Top 10. You’ll find it inside a 1960s-era shopfront that you’d walk past every night of the week. There’s room for just 60, with most guests there referred by friends in the know.

You might also be surprised to find Singapore’s best cocktails (and coolest cocktail sippers) in an old-fashioned shop house with no windows at Gibson, which is more about down-home charm, than dressing up. Though tiny cocktail bars are now the new thing in Singapore – you’ll feel like you’re hiding away at the nifty Employees Only, which invokes the days of America’s Prohibition era. One of the most laid-back cocktails bars has to be The Spiffy Dapper, which began its days as a hole-in-the-wall bar on the other side of town, and is now a hidden gem on the second floor of a shophouse (and by day doubles as a coffee shop until the dark comes).

Visit your local Flight Centre store or call 131 600 for the latest travel deals or check out our Singapore Travel Guide for more information.