After pausing its meal service due to Covid-19, and serving snack boxes for months, the airline is returning to a more formal meal service in the premium cabin, matching competitors Qantas and Regional Express (Rex), who have already returned to serving meals on board.

The move comes as a part of Virgin’s complete overhaul of its business class offering. Conducting what it described as an “end-to-end review” of the premium product, the airline is repositioning itself as more mid-market than high-end, accessible to more travellers. Previously catering to large corporate accounts with elite services such as its invitation-only The Club lounges, the airline is moving its focus more toward premium leisure flyers as well as price-conscious corporate travellers.

Virgin has previously partnered with chef Luke Mangan to develop its business class and lounge menus, however it’s not yet known if the airline has collaborated on this menu, or developed it alone.

While business class travellers will enjoy the upgrade in inflight meal service, economy class passengers can expect the opposite. Virgin is set to remove its free snacks and drinks offering in economy, in favour of a complete purchase on board model.

All of these moves come as the airline reinvents itself under new owner Bain Capital, and CEO Jayne Hrdlicka. Currently flying around 50% of its pre-covid domestic capacity, Hrdlicka told The Sydney Morning Herald last week that the airline is in discussions to lease eight additional Boeing 737 aircraft in anticipation of rapid recovery in the domestic market.

“We are committing to more aircraft and we are just really positive about the outlook”, she said. 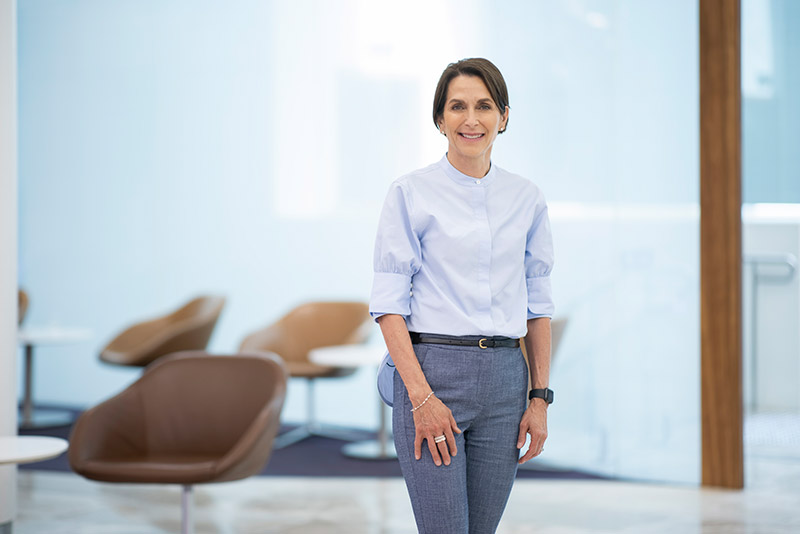 In preparation for increased travel, on March 16 the airline announced that with the reopening of its seventh and final domestic lounge in Canberra, all domestic lounges had reopened. It’s rolling out a new lounge menu nationally, with each location offering unique key dishes.

“As travel demand continues to strengthen, and state borders remain open, we’re excited to offer a fantastic network of domestic lounges for our frequent flyers to access at major airports around Australia,” a spokesperson for the airline said.