When the snow season starts in the Northern Hemisphere, Club Med has more than 20 ski resorts at the ready, including four premium, all-inclusive resorts across China and Japan that make winter holidays easy for everyone, from first-timers to families and seasoned powder hounds. Lift passes, group snowboard and ski lessons, and après-ski options are all included in your Club Med package, so hitting the slopes is hassle-free. 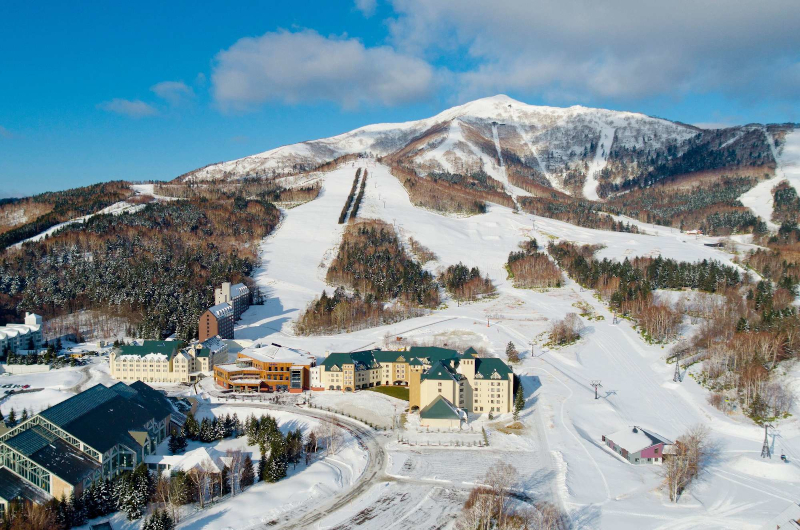 With its chic designer aesthetic, Club Med Tomamu is an upscale take on modern Japanese culture amid the famed powder snow on Japan’s northernmost island, Hokkaido. Opened in December 2017, the ski-in, ski-out resort occupies a sprawling 145ha of Tomamu Mountain and the wintry thrills don’t end on the 29 ski runs and endless half-pipes with sledging, snow trekking and plenty of après-ski fun on offer.
Also on Hokkaido, Club Med Sahoro provides authentic Japanese mountain charm with traditional Hokkaido cuisine (such as a warming seafood nabe hotpot to share) and brand-new rooms in time for the 2019 ski season. Ski, snowboard, snowshoe or even horseride in the powder snow of the Sahoro domain and soak up the breathtaking views from the outdoor hot tub. There’s 28 ski runs and more than 22km of cross-country trails to play in. 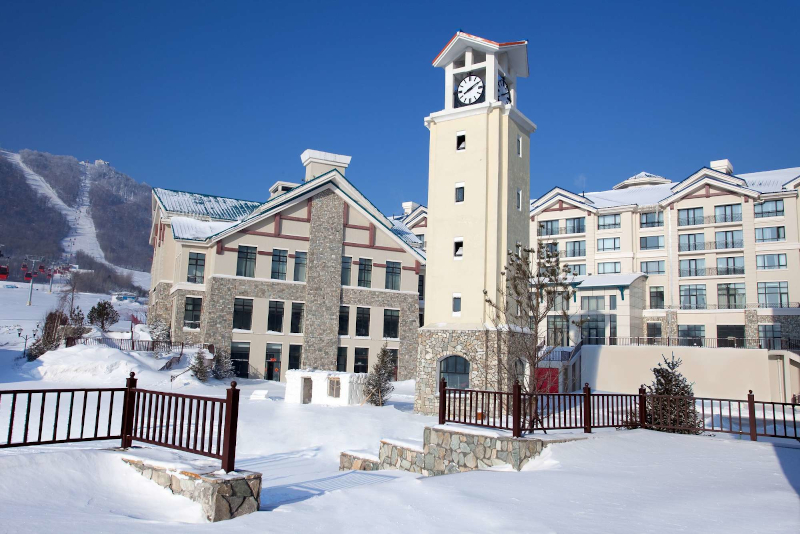 When the Chinese national ski team trains at your resort, you can be assured Club Med Yabuli has the terrain, gear and know-how for a wintersports holiday that covers all bases. On the pine-clad slopes of ancestral Sun Mountain Yabuli in the nation’s northeast, China’s largest ski resort boasts a vertical drop of 540m and 31km of ski runs (as well as the longest run in Asia) with the Snow Game Park and the world’s first alpine slide on offer.
In comparison, Club Med Beidahu is smaller with 26km of skiable terrain, however its peaceful surrounds within Songhuahu National Park in northeast China makes this ski resort ideal for skiers of all experience. Beidahu also has a long winter season (late November to early March) and is a bona fide alpine wonderland with soft white rime ice crystals adorning trees for a frozen fairytale effect amid a snow-capped landscape.

This article was originally published in Travel ideas: Asia magazine, which is available in stores and to read online.