Brand New Airport Lounges To Test Out In 2018

Brand New Airport Lounges To Test Out In 2018

A new year brings a new year of flying, and thankfully, 2017 saw a long list of impressive airport lounges added to the global suite of long-haul creature comforts – some, a destination in their own right. Be sure to try these brand new airport lounges in 2018.

It's brand new and the first ever Qantas lounge at London's busy Heathrow Airport – launched in the lead-up to the airline’s direct 787-9 Dreamliner flights between Australia and London, due to kick-off in March. Having just opened in December 2017, this impressive, split-level lounge might just be one of Qantas’ most luxurious yet.

We’re still waiting to hear more about a new Qantas lounge at the other end of this mammoth 14,498km, 17-hour-long journey to Perth – stay tuned. In the meantime, get the full Qantas London Lounge rundown here. 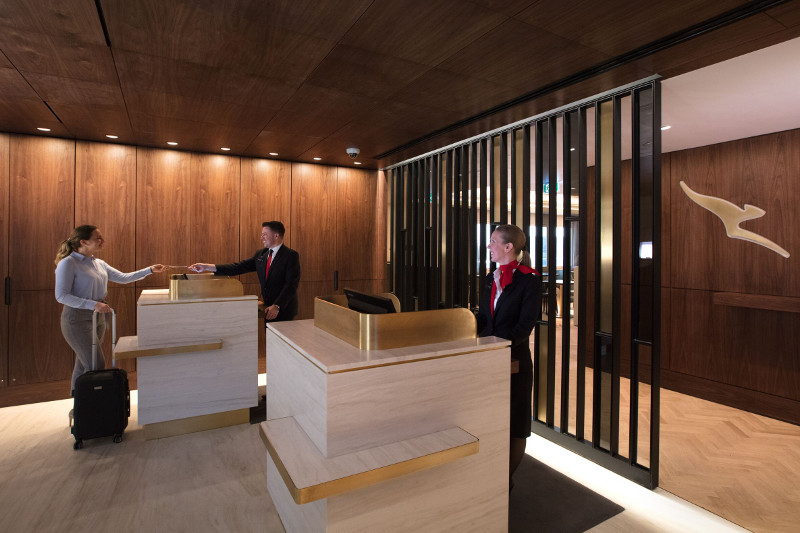 When Changi Airport’s sparkling new Terminal 4 opened in Singapore late last year, all eyes were on it to see what was next for what was already one of the world’s best and busiest airports. In the lounge department, it was the Cathay Pacific Business Class Lounge – the first dedicated lounge in Singapore and one of the airline’s largest outside of Hong Kong. What can you expect? That signature Ilse Crawford design, a work-friendly Bureau zone, USB-charging points galore and a menu made up of freshly-prepared Asian dishes. You’ll also love the elegant touches of greenery in this lounge that can accommodate over 200 guests.

Marhaba is well-known for its independent airport lounge programs spanning the globe, including Los Angeles and Dubai. Now they’ve added Melbourne into the mix with Australia’s newest pay-as-you-go lounge at Melbourne Airport, opened in September 2017. Any passenger can access the lounge by simply booking online or walking in and paying on the spot for up to four hours’ access at $65 per adult (or $35 for children 12 and under). Inside, be greeted by 26 helpful staff, buffet cuisine and premium Australian wines and a Hudson Coffee barista bar. There’s also Wi-Fi, shower facilities and a dedicated ‘quiet zone’. 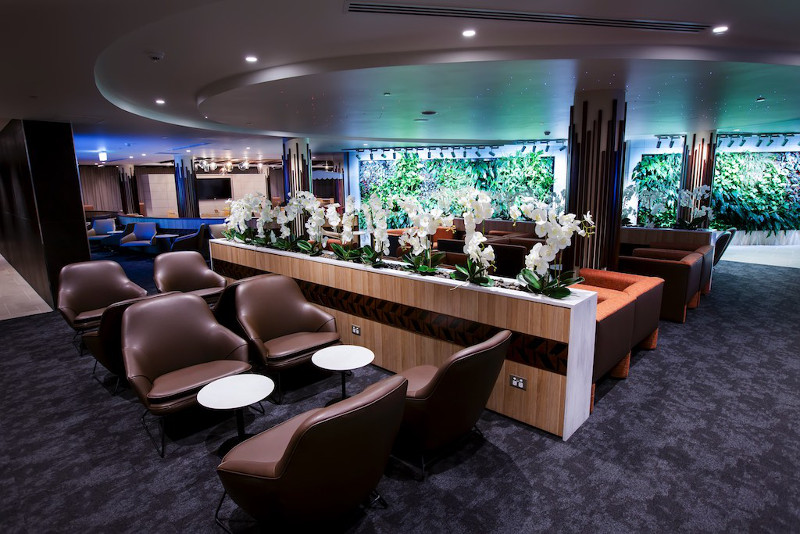 Off to Fiji with Fiji Airways? In late-December 2017 the national airline revealed its flagship lounge and the first of its kind for the region – flaunting some very special features, like a ‘Fiji Bean Cart’, chef-inspired menus and a designated children’s room called Lailai Land complete with a fully qualified Fijian nanny. At the Fiji Airways Premier Lounge, you’ll also find a Business Centre, baristas offering freshly made coffees, a self-service bar and luxury spa. It sure is a world-class airport lounge with all the touches for this whimsical island paradise. The best part? Passengers travelling economy or on another airline can also access the lounge for a small fee: FJ$99 or US$49.

Another fabulous addition to Changi’s T4 is Blossom Lounge – the only independent airport lounge in the new terminal. While it serves premium passengers of T4 airlines, it’s also available on a pay-per-use basis to all travellers. There’s plenty of restaurant-style seating and all-day dining, a bar, armchairs and coffee tables, showers and complimentary Wi-Fi. The private resting suites and massage services are also tempting – but come with a fee.

If you’re a globe-trotting athlete (or official) off to the Gold Coast 2018 Commonwealth Games on ‘business’ this year, you’re in luck! You’ll have access to a brand new – and private – airport lounge to enable easy and secure passage through Gold Coast Airport, complete with true-blue Aussie theme, a koala mascot sand sculpture and a viewing screen to keep up with the latest games action. Not an athlete or official? Sorry: the space won’t be transformed into another lounge after, but instead become part of the southern terminal airport expansion plans.

Love the lounge life? Get the scoop on the world’s best airport lounges here.