Top 5 Airport Hotels In The World

Top 5 Airport Hotels In The World

The Crowne Plaza Changi Airport in Singapore has been named the World’s Best Airport Hotel for 2016 in the Skytrax World Airport Awards. It’s the second year running that the hotel has earned the top spot, based on guest surveys that assessed such factors as overall experience, airport access, reception service, hotel staff, cleanliness, in-room amenities, food, value for money, and more. Changi Airport was crowned the World’s Best Airport in the awards, which were announced in a gala ceremony in Cologne, Germany.  Here are the Top 5 Airport Hotels in the world, according to Skytrax. 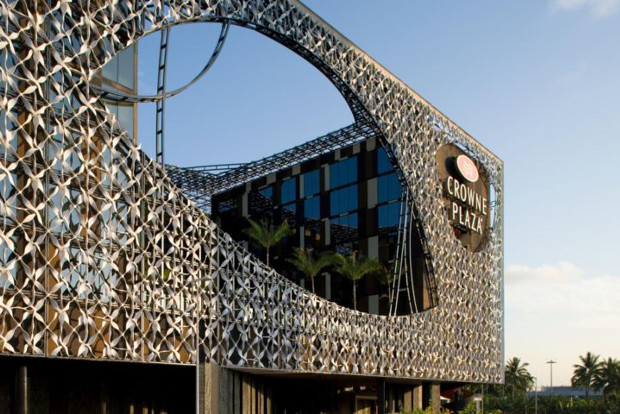 If you’re doing business in Singapore, you could do no better than to stay at the World’s Best Airport Hotel, sitting at Terminal 3 in the World’s Best Airport. There’s a 24-hour business centre (Wi-Fi is included), six meeting rooms, and check-out is at 12 noon. The fitness centre is also open 24 hours, so you can keep fit on the road, or de-stress with a massage in the Essence Vale spa. Meet your colleagues for afternoon high tea or evening drinks at the Lobby Lounge, or sample fine Cantonese cuisine at the Imperial Treasure restaurant. 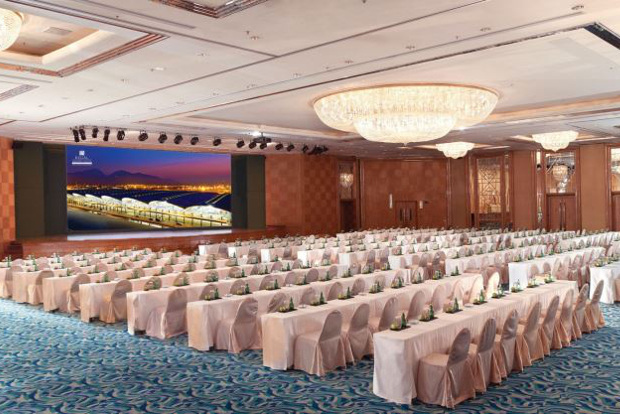 Close to the AisaWorld-Expo convention centre, and connected to Terminal 1 of Hong Kong International Airport, the Regal Airport Hong Kong has business travellers sorted. It recently introduced a nine-metre by four-metre LED wall in its grand ballroom for meetings and events, among its 30 function venues. There are six restaurants and bars, plus a gym, spa and pools. Impress your colleagues at dinner with the unique tea pairing menu at Rouge restaurant, where auspicious dishes such as deep-fried shrimp toast are paired with tea that brings out balance and flavour.

Punctuality counts: Top 20 Airports & Airlines That Will Have You Arrive On Time 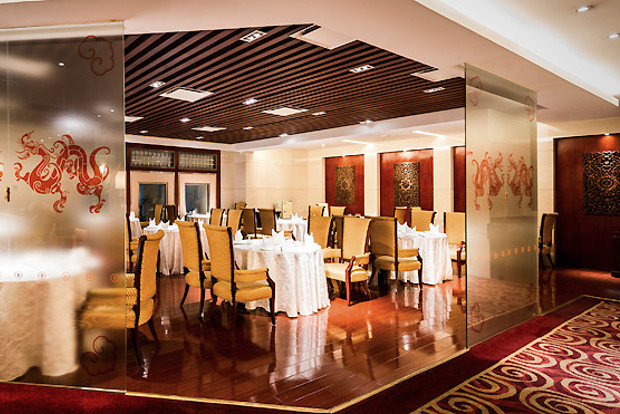 You can’t get any more convenient than a 15-second walk from Gate 12 of the departure hall at Guangzhou Baiyun International Airport. Flight information is displayed in the guest rooms, and you can get your boarding pass in the lobby. The Connectivity Lounge has wide working spaces and you can invite your colleagues for a game of golf on the Pullman greens or a spot of tennis on the hotel’s court. There’s also a fitness lounge, spa, and more. And you can sample creative Dongbei cuisine at the Tian Yuan restaurant, one of three restaurants and bars. 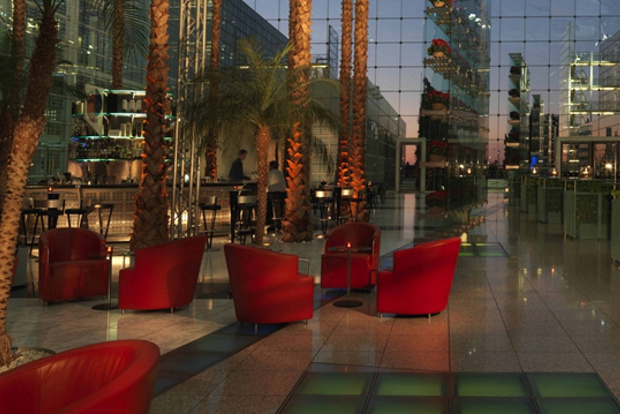 Escape the hustle and bustle of the airport at Hilton Munich Airport, which is within walking distance to Terminals 1 and 2. It has a business centre and 30 naturally lit meeting rooms, and the day use rooms are perfect for long layovers.  Relax in the Fit & Fly Spa or steam out the toxins in the sauna. The Charles Lindbergh restaurant has a business lunch from Monday to Friday, with such dishes as Wiener schnitzel with roasted potatoes, bacon, cucumber salad and cranberries. Round out proceedings with a cocktail at the Nightflight Bar. 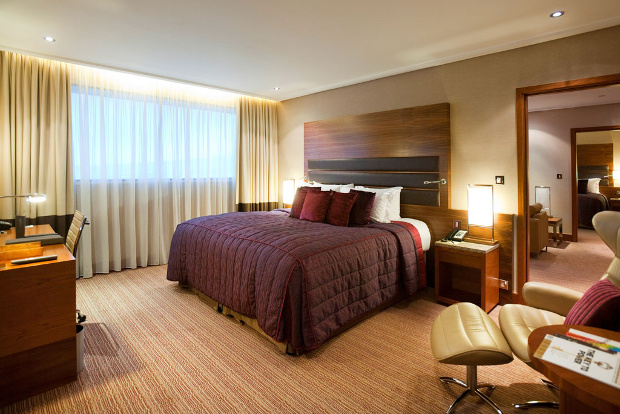 The Sofitel London Heathrow is linked to T5 at Heathrow Airport via a bridge, and is 21 minutes from central London via the Heathrow Express. All guest rooms have a workspace and free Wi-Fi, along with soundproof windows. Watch the theatrical workings at Vivre restaurant’s open kitchens, peruse the Champagne menu at the Perrier-Jouet Bar, or choose from one of 25 treatments at the spa. Chat to the meetings concierge to organise your work events, or the regular concierge to organise a personalised London tour.