What's The Difference Between Non-Stop, Direct and Connecting Flights?

What's The Difference Between Non-Stop, Direct and Connecting Flights?

Do you know the difference between a non-stop and connecting flight? What if we throw a direct flight into the mix? These three little terms are more important than you might think. Booking the right flight could mean shaving hours off of your journey or dollars off or your bottom line, which is why we're taking the mystery out of non-stop, direct and connecting flights. 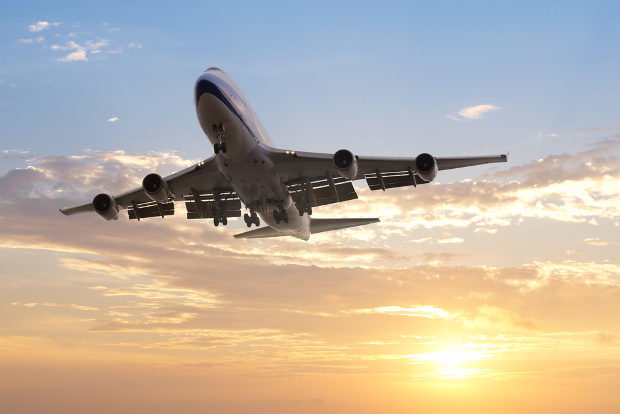 Non-stop flights are exactly as they sound: a flight that goes from one destination to another without stopping.

These flights have a single flight number and are often the most sought-after for business travellers who value their time. They're always the fastest to arrive at their final destination. With no stopovers, no matter how short, they won't be affected by unexpected airport delays after takeoff.

While great for business travellers that need to get from one place to the next without issue, they are also generally the most expensive flights. 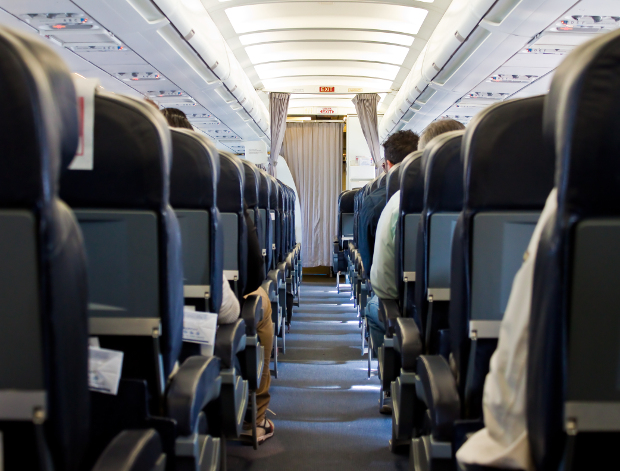 The term ‘direct’ is often used interchangeably with 'non-stop' when talking about flights, as many people think they’re the same thing. They’re not.

Direct flights also have only one flight number, but they're different from non-stop flights in that they stop at least once en route to their final destination to pick up or drop off passengers. Direct flights can add up to an hour to your total flight time every time they stop, so they're not ideal for those in a hurry.

If time isn't as much of an issue, direct flights can be a rewarding option in that they can be cheaper than non-stop flights. This isn't always the case, though, so be sure to keep your eye on your price range. If given the option between a non-stop and direct flight for approximately the same price, opt for the non-stop flight. 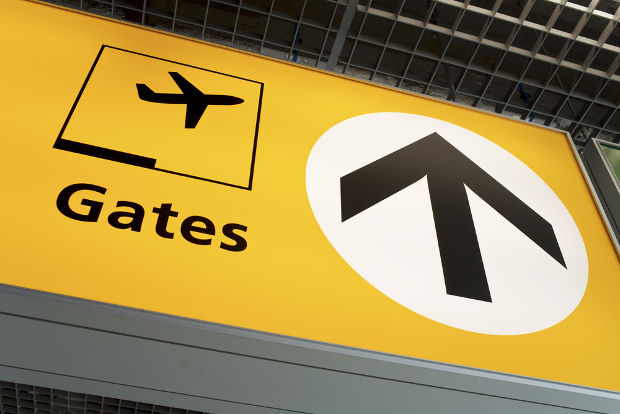 If you book a connecting flight, it means that you will not only make a stop en route to your final destination, but you’ll have to disembark your plane to get on a new plane. They usually have more than one flight number and will generally come with a layover.

Connecting flights are usually not the most sought-after for business travellers that place a high value on their time. Not only will you be spending extra time in the airport due to landing, disembarking and layovers, but these flights can be influenced by unexpected airport or weather delays.

The big benefit of connecting flights is the potential to save money. They're always less expensive than direct and non-stop flights – a definite plus for travellers that don’t mind taking a little extra time in their journey. Plus, increasingly lavish airports and lounges mean that a little layover time isn’t necessarily a bad thing.