The world’s best rugby players will descend on San Francisco in 2018 for the Rugby World Cup Sevens from July 20 to 22.

San Francisco’s iconic AT&T Park will host the three-day tournament, where 24 men’s teams and 16 women’s teams will compete for the title of world champions.

The 42,000-seat ballpark is one of the best sports venues in the USA. 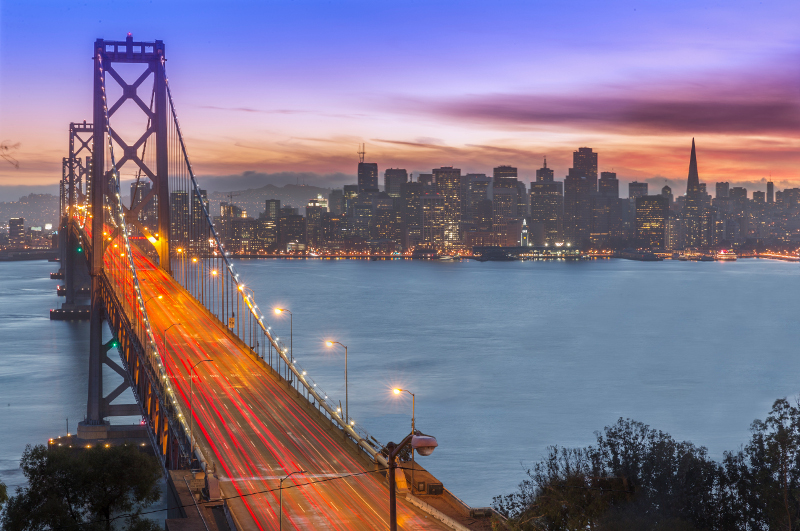 San Francisco is set to the 2018 Rugby World Cup Sevens.

Previously the held at venues such as Hong Kong Stadium, The 7evens in Dubai, Luzhniki Stadium in Moscow, Mar del Plata in Argentina and Murrayfield in Edinburgh, this will be the first time the Rugby World Cup Sevens kicks off in North America.

The event has proven to be a hit around the world, thanks to its wildly entertaining blend of competitive action and festival atmosphere held in varying global destinations.

Rugby sevens is a fast-paced game in which teams are made up of seven players playing seven-minute halves in knock-out type competitions that require immense speed, agility and teamwork.

2018 will mark the seventh staging of the tournament, with the New Zealand men’s team returning to defend their titles against a strong line-up of contenders including Fiji, England and Australia as well as tough home competition from the USA teams.

The men’s tournament features 24 teams split into six pools of four with the pool winners and two best runners-up progressing to the quarter-finals.

The women’s tournament comprises 16 teams in four pools of four with the top two in each pool progressing to the quarter-finals. 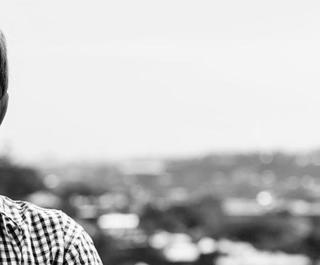 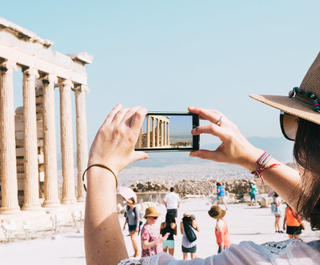 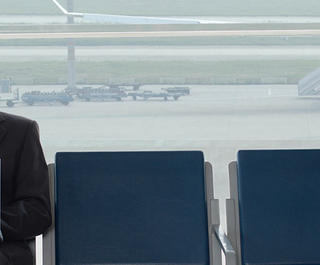 Heading to Vegas? 11 New Las Vegas Attractions Not To Miss
4 March 2019
Las Vegas , much like the revolving doors of the hotels dotted along the strip, is constantly ushering in the new and flushing out the old. 2019
Read Time: 4.7 mins