Just when you thought the gaiety of Christmas couldn't be bolstered, theme parks around the world have revealed festive extravaganzas, drawing the eyes of millions like some A-list smile stretching from Finland to Australia.

While some of the parks are open year-round and hold themed events during this period, others are lesser-known and only open their gates specially for the Christmas season. With rides, shows and characters to meet, a visit to one of these theme parks between November 30 and January 5 is a magical experience. 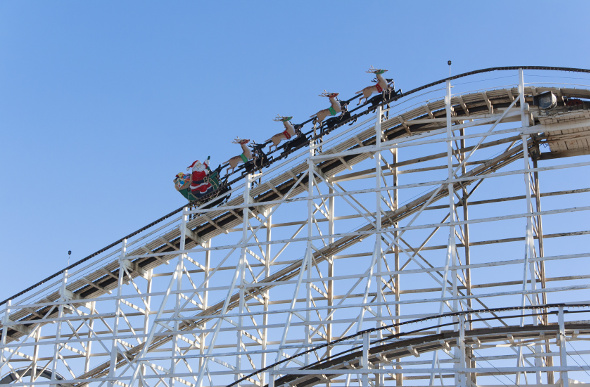 Take a thrilling ride with Santa this Christmas

Perhaps one of these theme parks is in a part of the world where you'll be waiting for Santa.

From November 21 until January 4, London's Hyde Park is transformed from green parkland into the spectacular Winter Wonderland. This may be the most affordable of the listed Christmas theme parks, with no entry ticket needed and only a small fee for rides and attractions.

Of all the things to see and do in Winter Wonderland, most people flock to the circus shows, ice-skating rink, a fantasy world created entirely of ice and to Santa. However, don't pass over the rides, which include roller coasters, an interactive pirate adventure and the 60-metre-high Winter Wonderland Star Flyer.

Keeping it slightly more laidback are the Christmas markets, made up of over 200 stalls selling handmade crafts, decorations and belly-rubbing-good food.

There are few places in the world better set to enjoy the magic of an actual White Christmas than Copenhagen, home of Tivoli Gardens. The theme park's traditional beauty reminiscent of handcrafted toys is truly mesmerising during the festive season.

For its 21st year Tivoli has gone with a Nordic theme that includes performances of The Nutcracker Ballet at the Concert Hall, an Alpine village, market stalls selling food and drinks, live reindeer and visits with Santa Claus. You're also able to watch the blazing colours of the Fireworks Festival between Christmas and New Year.

Tivoli also features some unique rides that, for people from Australia, will look out of this world. The Aquila lets you feel the force of 4Gs, while The Demon is a very apt name for the park's resident thrill coaster. You also shouldn't miss out on riding the world's oldest roller coaster or arguably the wildest Tivoli ride, Vertigo. 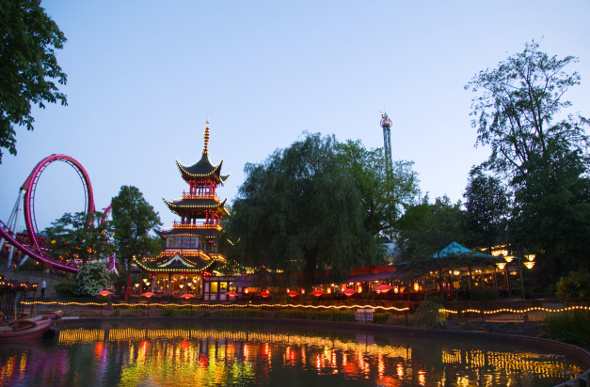 We all know from the movies that Americans have a no-holds-barred approach to celebrating Christmas. This is evident at Six Flags Fiesta Texas, located in the USA's deep south, which holds its annual Holiday in the Park celebration between November and January.

During this time you can sit down to a re-enactment of the Nativity, live performances of holiday musical hits and the lighting of a 60-foot Christmas Tree. You can teach your children to ice skate or let them dance and sing with all their favourite Loony Toons.

Warm up with traditional holiday food and drinks such as kettle corn, hot chocolate and cookies, but don't fill up too much before taking on the thrill rides. The Boomerang, Bugs White Water Rapids and Goliath, along with the rest, will induce plenty of screams to go with the holiday cheer.

Santa Claus Village in Finland is a Christmas-only theme park located at the Arctic Circle, which will leave you believing you've stepped into the North Pole. Santa Claus Village doesn't have roller coasters or giant drops. Instead, you can take husky and reindeer sled rides, drive snowmobiles and explore themed underground tunnels.

The main event of this village is visiting Santa Claus in his post office where you can send personalised letters back home signed by Santa. Culinary experiences can also be had at Santa's Gifts and Delicacies. 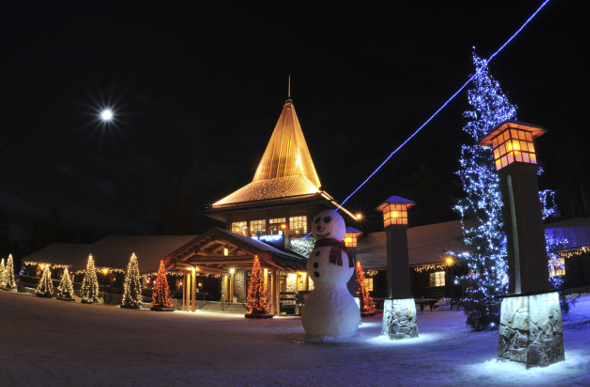 You won't find a white Christmas in Miami, but you will find Santa's Enchanted Forest. Open only from October 30 until January 5, this is purely a holiday theme park with the excitement heating up closer to Christmas.

What it lacks in Christmas shows, it makes up for with its Christmas karaoke, miniatures, light display and tree (the tallest in South Florida). If you're not one to feel the festive spirit (ahem, Grinch), there are plenty of thrill rides and experiences such as bungee jumping and roller coasters, along with family and children's rides.

Don't expect anything as extravagant as Disney's Magic Kingdom, but the low price of admission is pretty enticing considering the 100-plus rides, attractions and games that await you inside.

Disney's Magic Kingdom Park at Walt Disney World Resort is on any day of the year one of the rarest forms of unimaginable entertainment. Disney incorporates this uncanny ability to bring out 'goofy' smiles during the Christmas season.

One of Disney's iconic characters, Mickey Mouse, is there to help you celebrate amongst fireworks, live entertainment and a parade of spectacular floats and music. After the success of the film Frozen, Magic Kingdom has brought a new spectacle to its merrymaking. At 6:15pm the recognisable Cinderella Castle is transformed to look frozen by the powers of Elsa during a live stage show. 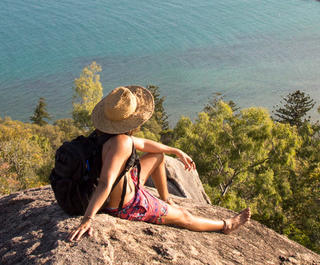 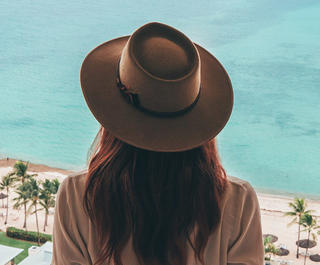 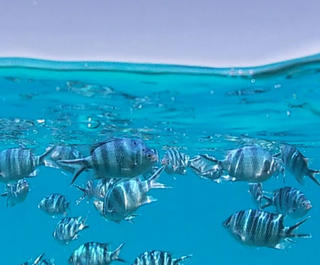 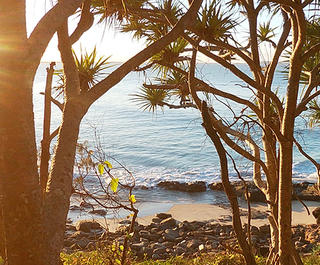 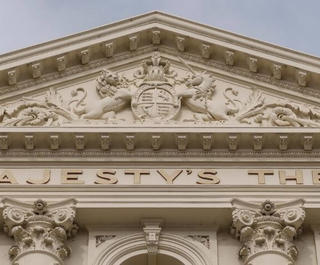 15 Of Brisbane’s Newest Eateries And Experiences To Explore
3 February 2021
What you need to know: From the trending Howard Smith Wharves to some local hidden gems, Brisbane boasts quite the range of eatery options these days
Read Time: 6.3 mins