With its rich fusion of Malay, Chinese, Indian and European influences, high-tech cities, ancient temples and wild jungles, Malaysia is one of Asia's most diverse holiday destinations. Whether you're exploring the peninsula, trekking through wild Borneo or heading out to coral-fringed islands, you'll never be short of tours and activities highlighting the best of Malaysia's natural and cultural surrounds.

For nature lovers, there’s plenty to see and do in Malaysia. The clear waters of Pulau Redang offer some of the best scuba diving in the world; you can take on the challenge of Mount Kinabalu, or take it easy on the white sand beaches of Langkawi.

Alternatively, you can eat your way around the country to understand why Malaysian cuisine is one of the most highly regarded in Asia and the world.

A stifling tropical city by day, Kuala Lumpur comes alive after sundown, when locals and tourists flock to the city's finest restaurants and prowl the night markets for the best bargains.

The Evening Colours of KL Night Tour showcases the cultural diversity of the capital, with visits to a Hindu temple and the bustling open-air bazaar of Chinatown before dining on a traditional Malay buffet while watching talented dancers perform.

During the three-hour tour, your guide will tell you all about the city's rich heritage and you'll have lots of free time to shop for souvenirs. 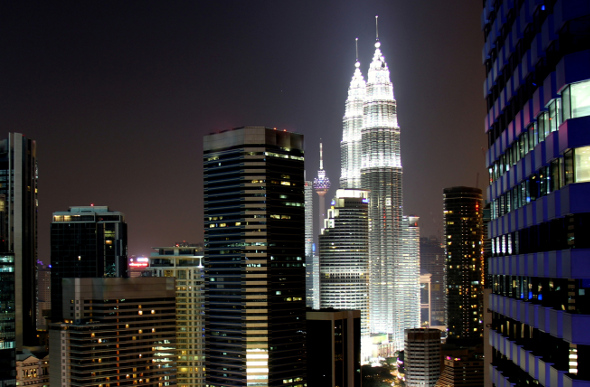 KL is at its best after dark (Image: Getty)

A few hours south of Kuala Lumpur, Malacca is considerably more laid-back than the capital and its heritage is on display everywhere you walk. Like most Malaysian cities, Malacca is a melting pot of cultural influences, and you can learn all about the dynamic history of the sultanate on a full-day Historical Malacca Tour.

Notable stops include the Porta de Santiago, once the most significant sea port in Southeast Asia, the Sultanate Palace and Harmony Street, where Malaysia's oldest mosque rubs shoulders with its oldest Chinese and Hindu temples. 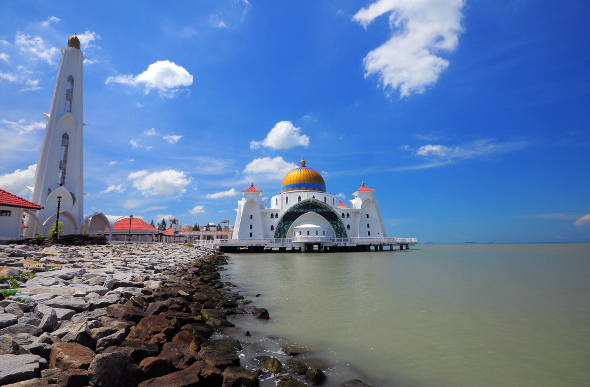 No visit to Kuala Lumpur is complete without a trip to the Batu Caves, and this half-day tour also gives you the chance to see some of the capital's lesser-known residential districts on the way.

After the compulsory photo-op stop at the Petronas Towers, you'll pass through traditional villages and plantations where you can watch rubber tapping, Batik printing and pewter casting demonstrations by talented professionals.

The tour concludes at the Batu Caves, where you can climb the steps to the awe-inspiring cave temple or just have fun taking photos of the local macaques. 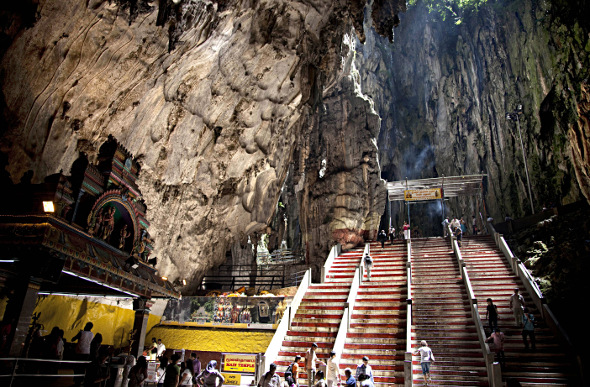 Malaysia's greatest water park is just a short trip from Kuala Lumpur in neighbouring Petaling Jaya, and tempts thrill seekers of all ages with its 32 hectares of slides, flumes, raging rapids, rollercoasters and family-friendly attractions in three themed areas.

Take the plunge off Niagara Falls and hang out with cowboys in the Wild Wild West; get close to real Bengal tigers in the World of Adventure, and go head-to-head with friends and family on the Congo Challenge and Cameroon Climb in the Waters of Africa. 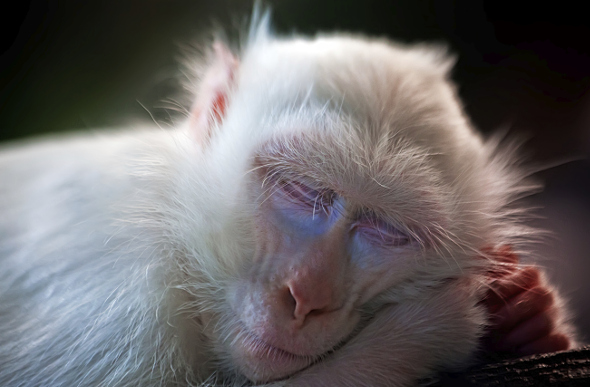 The park can be tiring at times (Image: Getty)

Take in the KL highlights. Sightseeing Highlights In Kuala Lumpur

Double-take on Malaysia. Ten Tips On How To Send Excess Baggage Fees Packing

Getting around in Malaysia's capital can be a little daunting for first-time visitors. Taking a 3-hour guided tour can be handy for getting your bearings right and ticking off many of the big attractions in a single day.

Your guide on the Kuala Lumpur Orientation Tour will relate the story of the city as you visit significant sites old and new, including the King's Palace, National Mosque, Independence Square and the Petronas Towers, formerly the world's tallest building and an icon of the modern city skyline.

You'll also explore the city's cultural and artistic heritage at the National Museum. 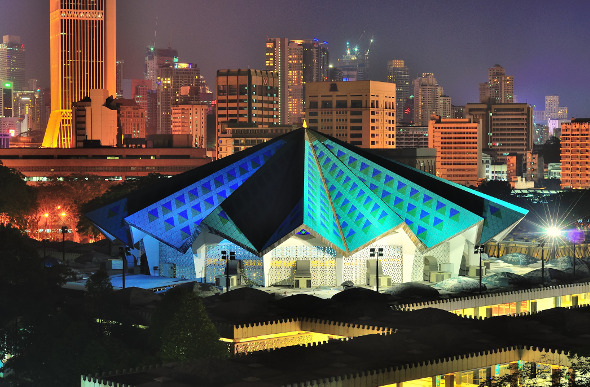 The cool climate and varied recreations of the Genting Highlands make this hill resort a popular escape from the heat of Kuala Lumpur. This day trip from Kuala Lumpur takes the scenic route up to the Titiwangsa Mountains on the Genting Skyway, one of the longest cable car rides in Southeast Asia at over three kilometres.

Arriving at Resorts World Genting, you'll be free to hit the casino, indulge in some retail therapy or try out more than 50 rides at the indoor and outdoor theme parks. 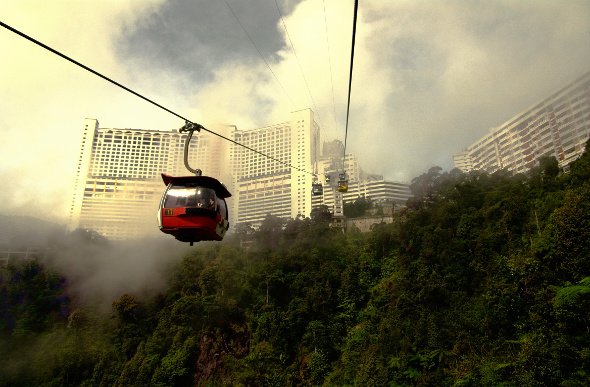 One of the best ways to get to know a country is through its food, and that's especially the case with Malaysia, where the city’s cultural melting pot is reflected in its diverse cuisine.

This guided tour of Kuala Lumpur's food districts takes in the full spectrum of flavours and styles – from Chinatown's finest noodles to sweet and savoury Indian street snacks.

Enjoy visiting traditional coffee houses and secluded backstreet diners known only to the experienced locals. As well as treating your taste buds, you'll learn to get around in Kuala Lumpur like a local by riding the LRT light rail and monorail. 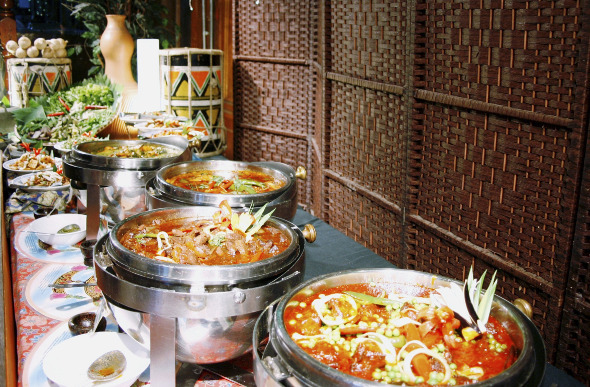 Visit your local Flight Centre store or call 131 600 for more advice and the latest deals on travelling to Malaysia.