Amazing Webcams Around The World

Amazing Webcams Around The World

If you just don't have the scratch to travel the world right now, there are still ways to transport yourself to some of your favourite spots. How you ask? Webcams! Transporting would-be wanderlusters to some of the world's most iconic, scenic, incredible,  [Enter Adjectives Here] locations, these live feeds offer the chance to 'travel' while you're waiting for the real deal. Here are some of the most inspiring live streams across the globe ... 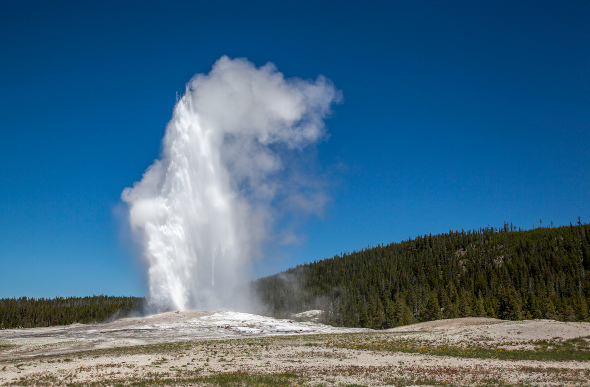 Check out Old Faithful even if you're on the other side of the world! (Image: Getty)

If you've never seen Old Faithful erupt in real life, and the time isn't right to get there just yet, you don't have to miss out. Yellowstone has multiple webcams situated around the park, including one trained right on Old Faithful. The geyser goes off regularly, so check that national park website for eruption times. Then jump on the webcam to watch it go off in all its steaming glory. 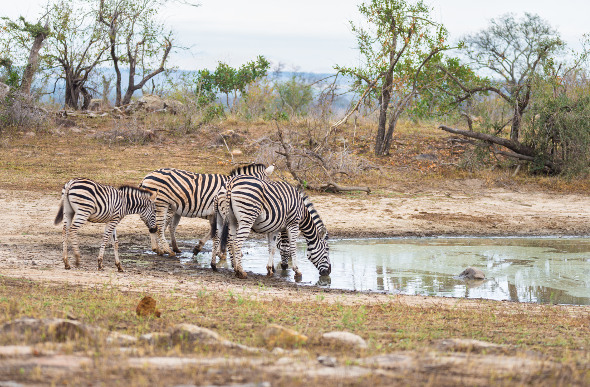 There's a good chance that an African safari is on everyone's bucket list, but you'll want to properly plan your trip. In the meantime, get on Kruger National Park's webcam for a taste of safari life. Positioned over several different waterholes throughout the park, these cams take photos every 15 seconds, often capturing native animals sidling up for a drink. 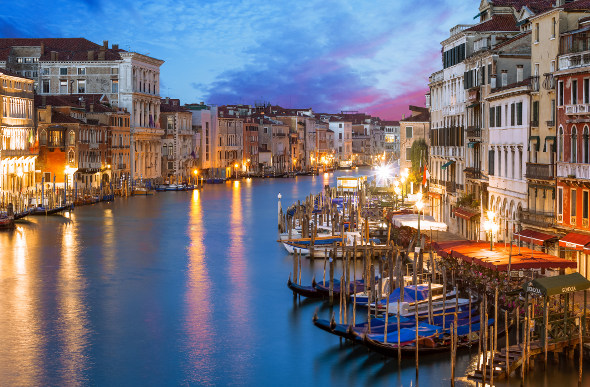 Have you always wanted to float the Grand Canal? (Image: Getty)

There is hardly anything more romantic than a trip to Venice to float the many canals and get lost in the culture and history of this incredible city. It's recommended to make these travel dreams a reality, as you're making your trip happen you can test the waters so to speak with this webcam overlooking the Grand Canal.

Fear Of Heights? 9 Of The World's Most Terrifying Viewing Platforms

If you've always dreamed of spotting polar bears, put Churchill, Canada on your travel list. This remote Canadian destination is one of the very few spots you can go to view these lumbering creatures in their natural habitat. Or, you can check them out on the Cochrane Polar Bear Habitat in Ontario on the enclosure and lake webcams. The Habitat recommends visiting during the day hours for the best views of the bears. 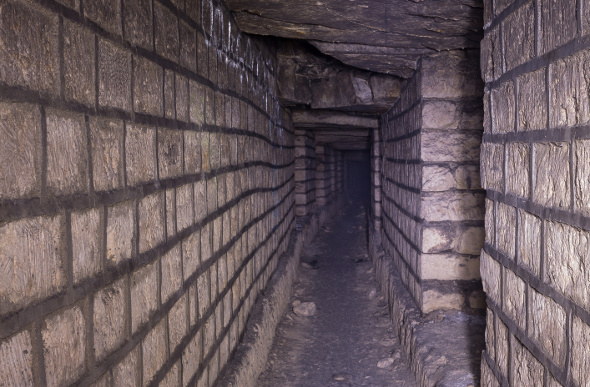 Have you always wanted to see the Catacombs? (Image: Getty)

While the city offers up tours of certain parts of the Paris Catacombs, the majority of them are blocked off. Until now! This webcam offers a constant view of one of the tunnels, and while actually seeing someone (or something) passing through, the very idea of peeping into a section of these mysterious tunnels holds a certain allure. 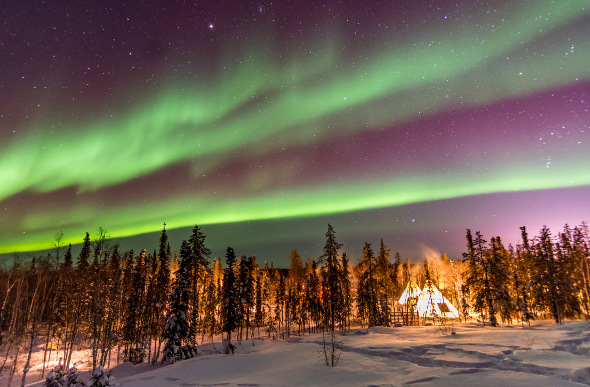 Experience the magic of the Northern Lights (Image: Getty)

Another bucket list-worthy item is seeing the Northern Lights, but you'll have to travel to the farthest northern reaches to get the best views. Luckily our Travel Experts can help you get there, but sometimes it's just too hard to wait. This webcam in Yellowknife, Canada provides suburb views when the colourful aurora borealis lights up the night sky. Even better, prime viewing times are coming up! Mid-November to mid-April is considered the best season as the skies are nice and clear. 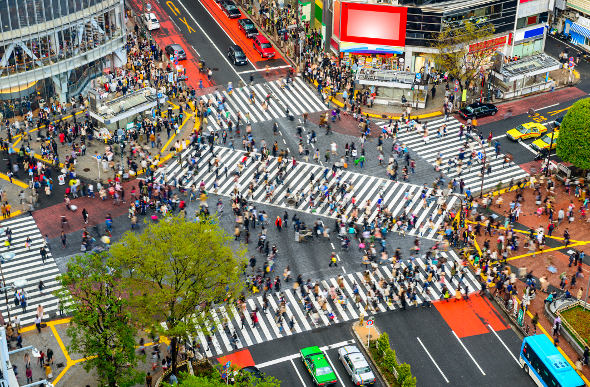 It's safe to say there's no place quite like Tokyo. This Japanese city charms travellers with an undeniable allure created by a fast-moving, forward thinking, trend-setting, exceedingly unique buzz epitomised by spots such as the Shibuya Crossing. Known as the 'scramble' crossing, it sees huge crowds of people walking in all directions across the traffic intersection. Many count it as a top travel experience for visitors, and you can plot your path (or watch others attempt the 'scramble') on this unique webcam. 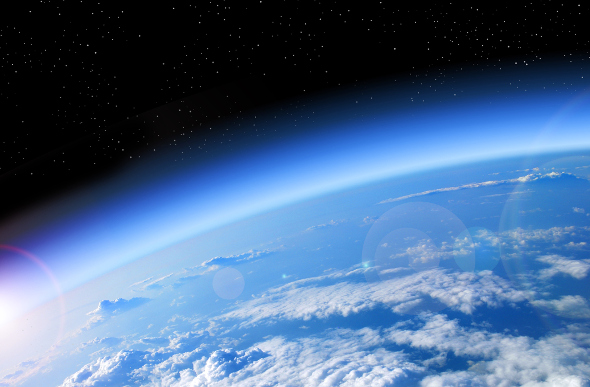 Plenty of travel experts count space travel as the next great destination. Heck, Richard Branson has been spearheading a commercially viable spaceline since 2008. Until Virgin Galactic is available to the masses, this Earth webcam can provide a pretty great view. Situated on the International Space Station, it keeps a constant feed fixed on Mother Earth. We're warning you now though, it's pretty hypnotic watching this big blue planet of ours spinning out there in space.