Tour operators dream of the honour APT has just received thanks to its new partnership with Australia Zoo: access to an otherwise off-limits destination.

A tribute to crocodile hunter Steve Irwin, the reserve has been declared a 'strategic environment area', the first in Queensland, making it off limits to the general public. 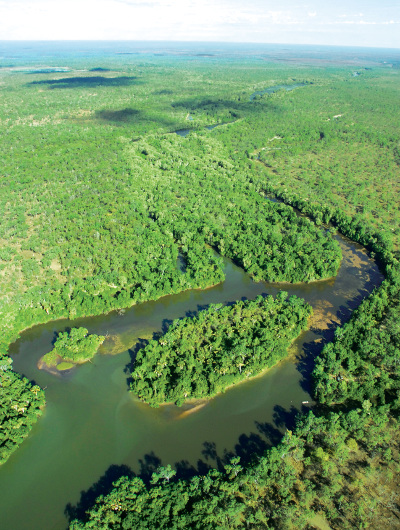 Seeking wildlife? Born To Be Wild: Nature Encounters In Queensland

Travellers can only enter the reserve while on APT's popular 11-day Cooktown & Cape York tour, which now features behind-the-scenes access to the eco-reserve.

According to Rob Tandy, General Manager of APT’s Kimberley and Outback Wilderness Adventures, APT's new partnership and access to the reserve demonstrates the company's commitment to protecting the environment.

"Next year marks ten years since Steve Irwin sadly passed away and so we are honoured to take our guests to this protected part of Australia to learn first-hand about this incredible conservation project where he conducted his famous crocodile ‘capture and study’ research project," he said.

Guests on the tour will spend an entire day at Steve Irwin Wildlife Reserve, accompanied by an experienced Australian Zoo ranger. 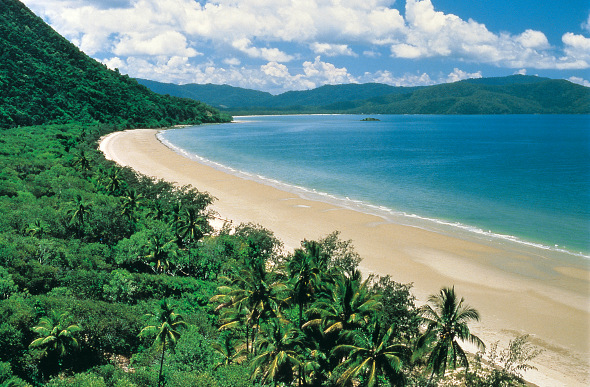 A visit to Cape Tribulation is also on the itinerary

Guests can expect a more personal experience, as APT only allows a maximum of 20 people on its Outback adventures.

Visit your local Flight Centre store or call 131 600 for more advice on how to book a tour with ATP.