Take A Bite Out Of These Australian Food Festivals

Take A Bite Out Of These Australian Food Festivals

Australia’s culinary renaissance is showing no signs of slowing down. Words like quenelle, confit and macerated are making their way into our everyday vernacular and ravenous revellers are now eager than ever to sample epicurean delights thanks to Masterchef and a new breed of rock star: the celebrity chef. With artisan producers, star-studded line-ups and world-class entertainment in spectacular settings, we’ve shortlisted five Australian food festivals worth travelling for in 2015. 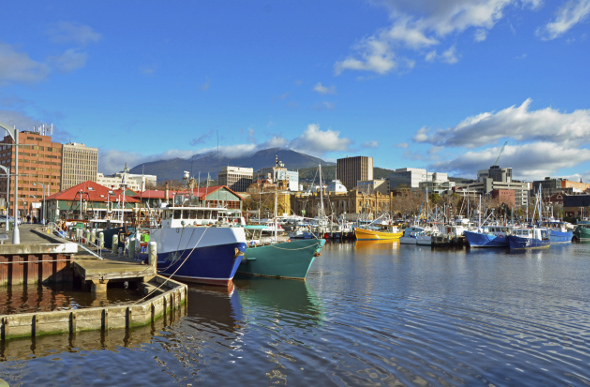 Hobart's waterfront and the setting of Taste of Tasmania

From microbrews to single-malts, game meats to sheep’s milk cheeses, Tassie’s providores take centre stage on Hobart’s waterfront during this week-long extravaganza. If past years are anything to go by, hand-picked culinary artisans at the Taste of Tasmania will continue to dazzle patrons with unique taste sensations in spectacular fashion. Sichuan seared ocean trout or Baculo cheesecake on a stick, anyone?

Hop from stall to stall sampling seafood, pastries, wine, whiskey and freshly-churned ice cream, or book in for a food tour or tasting table session. Kids are also well catered for with cooking demonstrations and family-friendly films at the Twilight Cinema. On New Year’s Eve, watch the fireworks from the water’s edge or countdown to 2015 in your very best sailor outfit at the ‘On the High Seas’ party. 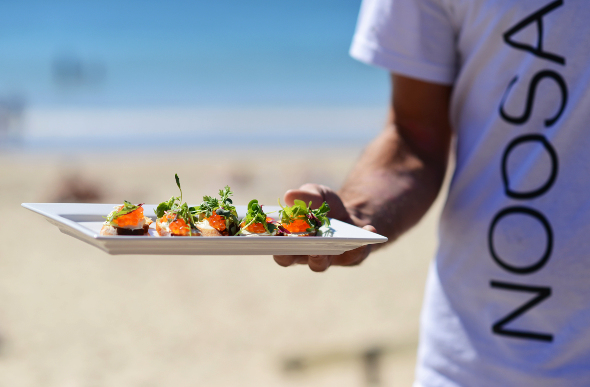 Canapes on the beach

The Noosa International Food and Wine Festival is one to mark in your diaries. This four-day event is cheekily regarded as ‘Schoolies for chefs’. Over a weekend in May, the Sunshine Coast enclave comes alive with gastronomic splendour as die-hard foodies and 200 invited chefs, winemakers and taste luminaries descend on Noosa’s sunny shores to take part in the incredible food and wine program.

Embark on food trails to the hinterland, river, beach and beyond for lunches, picnics, beach parties, vino master classes, themed degustation dinners and more. You may even find yourself rubbing shoulders with the likes of Neil Perry and Masterchef alumni at the Seafood Feast on the Beach or partying into the wee hours at the 60’s Beach Party.

The Good Food & Wine Show is back and guaranteed to provide a never-before-seen food experience. Alongside the food, wine and gastronomic creations there will be a huge line up of renowned local and international chefs including popular British TV star Ainsley Harriott, Spanish chef Miguel Maestre and Australian TV chef Alastair McLeod.

Hundreds of well-known and boutique exhibitors will be showcasing their gourmet food, wine and micro brewery products, with a focus on on-trend foods and beverages. 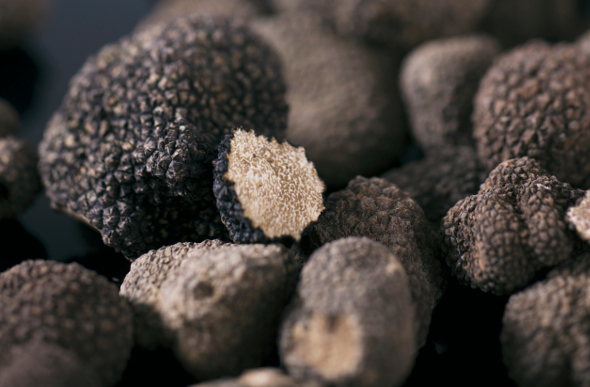 Earthy, exotic, perfumed – the illustrious truffle is enough to send even the most sophisticated gourmand into a spin. These coveted nuggets of black gold and their heady, unmistakable aroma are celebrated over three days at the Truffle Kerfuffle festival in Manjimup. This Western Australia town, 307 kilometres south of Perth, is the world’s largest producer of truffles outside of Europe. 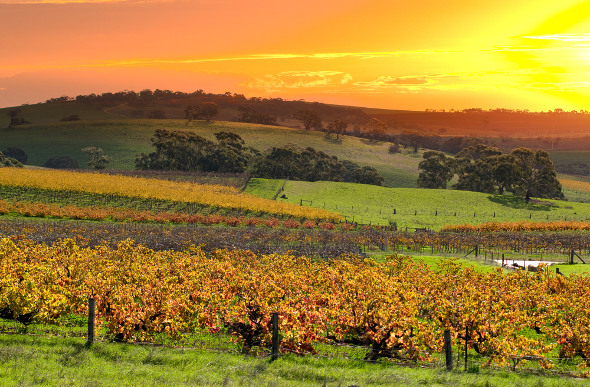 The rolling hills of the Barossa

Where: Various locations across the Barossa

The Barossa Gourmet Weekend is a feast for the senses. An overflowing program of activities showcases this incredibly diverse region and its gourmet flavours. Set in one of the world’s most prolific wine regions, you can spend up to three glorious days savouring seasonal food and the finest Shiraz amid a spectacular landscape.

Events run the gamut from Barossan feasts to wine tastings; family fun days to live musical performances. The perfect excuse for indulging in world-class food, wine and entertainment, stay the weekend to make the most of it all.