Discover Your Own Nordic Noir Inspiration

Discover Your Own Nordic Noir Inspiration

Like a glacier, there has been a slow movement over the past 10 years, and a revolution has taken over crime fiction, and it hails the frozen climes of Scandinavia - known as Nordic Noir. This Nordic genre features “heroes” who struggle with life’s circumstances and their own weaknesses while living their lives in the stark but beautiful Nordic landscape. So move over Agatha and Poirot there are new players in town, who know a bit about stab wounds, blood stains and mutilated corpses, particulalry if there is a bit of snow about.

Nordic Noir should really not be called a new genre, as its origins lie in the Viking sagas but there has been a definite resurgence with Swedish televesion series Wallander, the eponymous tale of a rumpled, world-weary detective Kurt Wallander. Then came global blockbusters like The Girl with the Dragon Tattoo and the slightly more recent series of The Killing, Borgen and The Bridge. 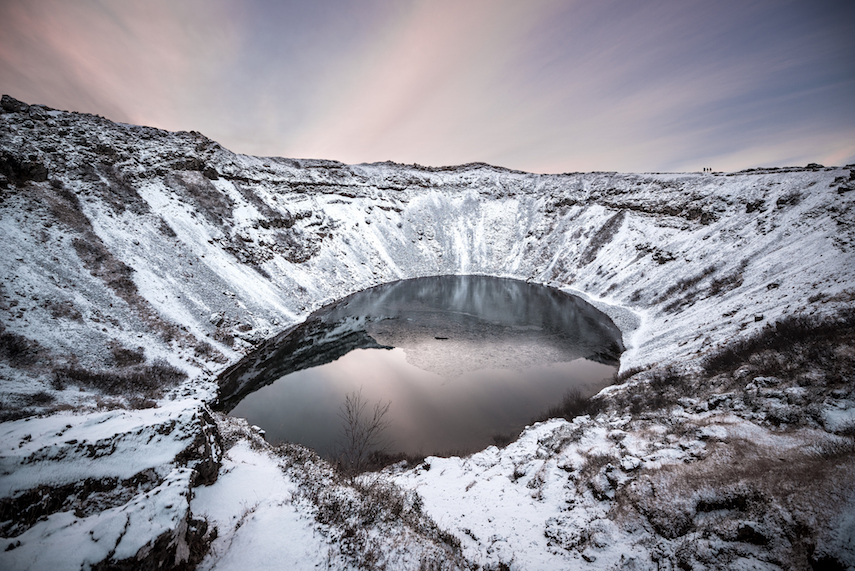 Isolated and remote, inspiration for a murder mystery or the discovery of a bloody corpse?

For Wallander followers, there are plenty of opportunities to tread in his footsteps in the deceptively picturesque Ystad, a bustling port town in the Swedish province of Skane. The local tourist information office has a series of Wallander-themed guided tours, which highlight key locations from the books and TV series.

Cosy and quaint exterior but what lies beneath the surface is always on the agenda for Wallander.

You can also follow the trail of dragon-tattooed Lisbeth Salander and investigative journalist Mikael Blomkvist of The Girl with the Dragon Tattoo fame on the Stockholm’s Millennium (the name of the film triology) Tour. Highlights of the tour take visitors across key areas of the central island of Sodermalm, that are featured in the films, including Mellqvists Kaffebar where caffeine obsessed Mikael goes to get his daily coffee. Alternatively you can buy a location-marked map from the Stockholm City Museum. 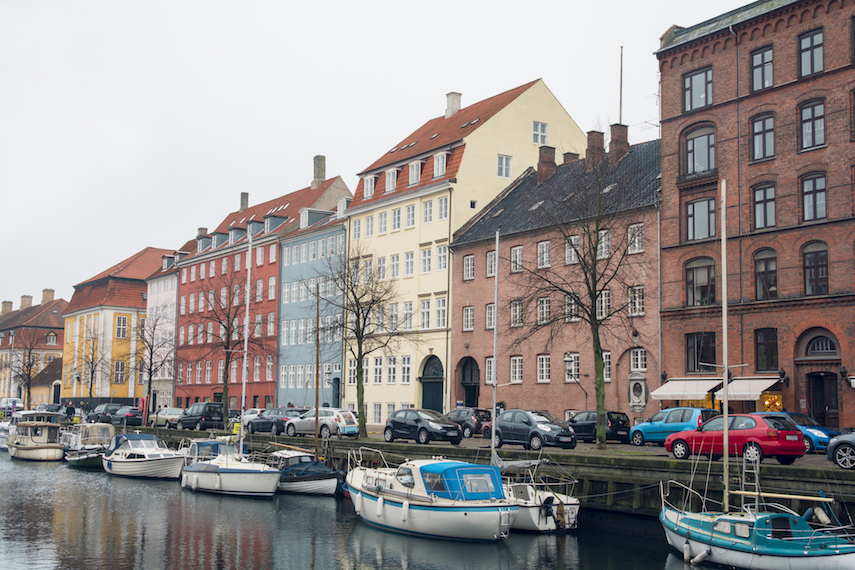 Pretty by day and intriguing at night, Copenhagen's river ways always provide a fantastic backdrop for the Nordic Noir genre.

Other Nordic noir newcomers include Denmark’s internationally acclaimed series, The Killing. This award-winning crime series sparked an international interest in all things Danish and now Denmark has a strong foothold in the new Nordic Noir, not to mention a cult following of the charismatic lead character vice detective in homicide Sarah Lund. 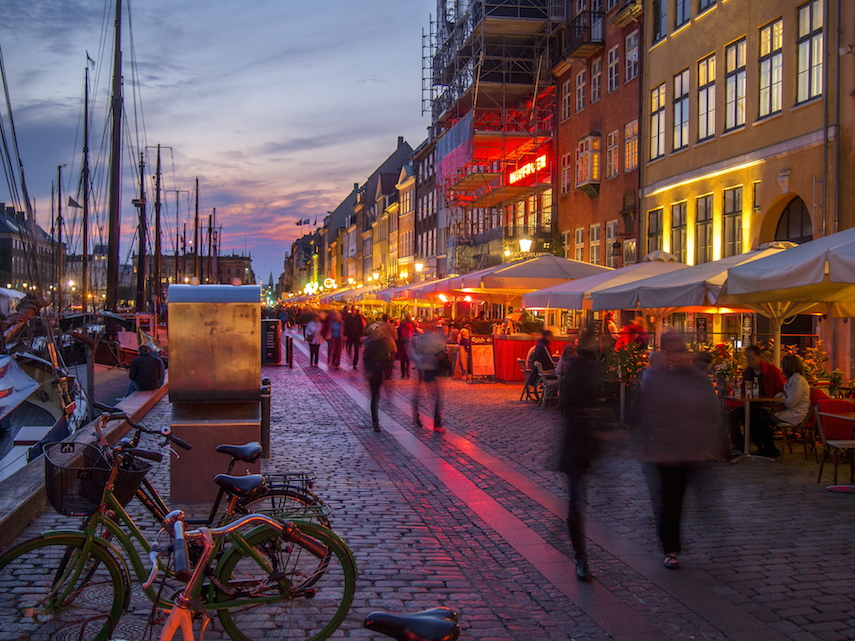 Riverside is always full of colour and movement.

Borgen and The Bridge

Later followed two more crime series Borgen and The Bridge. The intense international popularity of these programs has put Copenhagen on the map for there are now special interest tours for like-minded Scandi crime drama devotees. Filming locations of The Killing, The Bridge and Borgen, can now be accessed via local company Nordic Noir Tours.

Nordic Noir tragics can follow in the footsteps of Sarah Lund, Birgitte Nyborg or Saga Norén from these popular-crime TV series and visit the film locations used, plus explore some hidden and interesting spots in the Danish capital. No pre-booking is necessary for the open tours, which run every Saturday from Vesterport Station at 14:00 and 16:00. The tours are always in English and last about an hour and a half to two hours.

Go beyond the city centre, and take the train over the breathtakingly beautiful Oresund Bridge, which links Copenhagen and Malmo (the Swedish city where The Bridge's socially-awkward, Porsche-driving policewoman Saga Noren is based).

Make sure to watch 2016 highlight Trapped. Set in the tiny Icelandic fishing town of Seyðisfjörður, some 200 kilometres from Rejkavik - the setting takes its geological notes from the ice, peaks and troughs of the town of Seyðisfjörður (pronounced, say-dis-fyur-duh) that have been carved by monumental glacial forces. Towering mountains formed by glaciers make for a perfect setting for a frosty Nordic story.

Although this murder mystery is all about the fjords and snowy peaks which may sound bleak, and even with the dark mood of the story, these elements cannot take away the region’s distinct beauty, and a place that is definitely worth a visit – even if you don’t discover any headless corpses.