Who's Your Favourite Celebrity Tourism Ambassador?

Who's Your Favourite Celebrity Tourism Ambassador?

With Chris Hemsworth recently assuming the role of global brand ambassador for Tourism Australia's latest campaign, we thought it a fine time to check out other big-name celebs who've lent their voices and faces to various tourism bodies over the years.

What we uncovered was a surprising amount of A-listers, making it tough to choose our favourite. What about you? Who makes your number one?

The popular Australian actor of Home and Away origin and Thor fame is now collaborating with Tourism Australia in their new 'There's Nothing Like Australia' campaign.

Hemsworth lent his dulcet voice in a three-minute video promoting the various 'dreamy' regions of Down Under. Surprisingly, he refrained from sneaking his attention-grabbing biceps into one of the scenes.

Tay Tay might have had her heart broken by a conga line of men, but New York clearly never treated her wrong.

The world-famous singer was named New York City's global welcome ambassador for 2014-2015. The announcement coincided closely with the release of her song 'Welcome To New York', which was used in the campaign videos.

Locals weren't pleased with the choice of Swift, who had only spent one year living in the city. There's still no word on whether New York and Taylor Swift are ever getting back together. 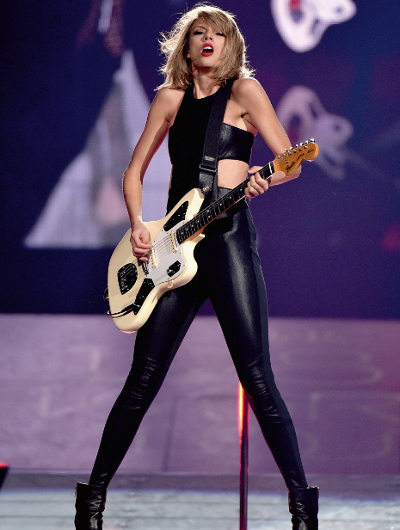 A shining beacon of masculinity, actor Liam Neeson took time out from elbow-dropping bad guys to get a little sentimental about his home country of Ireland.

Neeson teamed up with Tourism Ireland to celebrate St Patrick's Day in 2015 with an inspirational video about the country's natural lures.

Although the exact numbers aren't available, we suspect Neeson's Irish accent attracted just as many travellers to 'The Emerald Isle' as the beautiful imagery.

More celebs who love to travel

The Austrian-born actor found himself named an honorary ambassador of tourism for Spain's capital city, Madrid, in 2014.

It's not as outrageous as it sounds. Arnie was enamoured with the city many years before when he filmed Conan the Barbarian, and the switched-on folk at Turismo Madrid saw the partnership as a potential boost in foreign visitors. 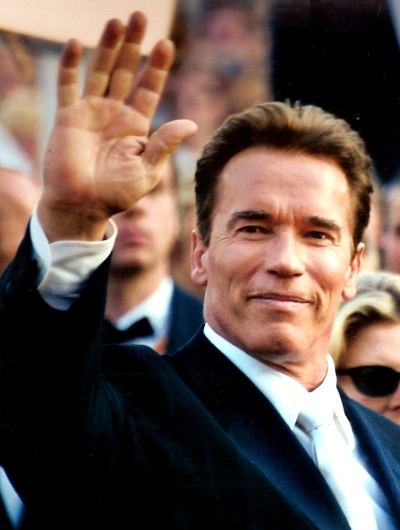 Arnold Schwarzenegger was made an honorary tourism ambassador for Madrid (Image: Georges Biard)

A native of Barbados, Rihanna put her hand up to help out the country's holiday appeal by starring in a number of commercials as tourism ambassador in 2011.

The singer was very excited and happy to showcase her homeland, even lending her talented voice to the below video. "I want each and every visitor to this beautiful island to experience what makes this destination different from all others and that is the spirit and warmth of my fellow Barbadians," she said.

Listened to by millions and renowned for his distinct appearance and quirky music videos, Psy was the natural choice as South Korea's tourism ambassador in 2013.

It was a timely move soon after the release of his most-famous song, 'Gangam Style', which to this day has been viewed more than 2,500,000,000 times on YouTube.

The singer's tourism commercials never got near that number, but there's little doubt they helped improve the amount of travellers to the country. 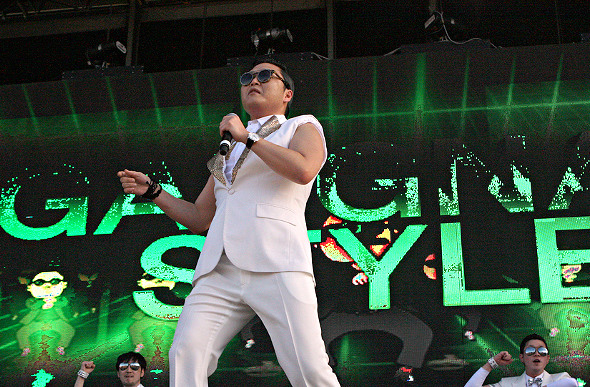 Easily the most recognisable face from Jamaica, the Olympic athlete's medals and broken records helped net him a starring role in multiple TV commercials for Jamaica Tourism in 2010.

Our favourite is the one below, which presents a rather clever hypothesis as to why Usain Bolt chose sprinting over long-distance running.