Getting Off The Beaten Track In Croatia

Getting Off The Beaten Track In Croatia

Dubrovnik may be Croatia’s most recognisable image, Zagreb its most common first impression, and Split its most well-known, but just beyond these famous cities unfurls less-trodden paths weaving their way through seaside villages, unexplored islands, and small towns where traditional food and local wine promise to give you a slice of authentic Croatian life. Follow the path less trodden by including these four destinations in your Croatian itinerary.

Visit Pelješac, an alternative to Dubrovnik 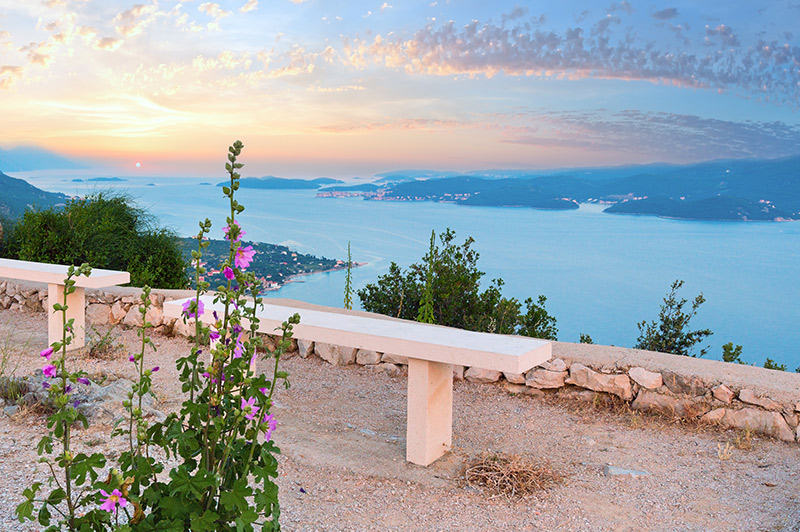 Less than an hour from Dubrovnik lies Pelješac, a peninsula flaunting pretty much all the essentials of a great holiday: sprawling coastlines, sandy beaches, and a slower pace of life. And if you like your oysters, muscles, and fish – even better, because this region of Croatia has been famous for its seafood since Roman times. This mountainous strip of land is also one of the country’s premier wine-growing regions.

Pelješac has always been the alternative choice for locals looking for a quieter holiday away from the crowds. But don’t for a second think of Pelješac as boring, because you can just as easily find adventure here as a quiet beach to while away an afternoon. Apart from driving around the coastal roads and stopping at sea-side restaurants for local, traditional food, active travellers can climb the fortified Walls of Ston in the peninsula’s south, which span 5.5 kilometres and link the two sister villages of Ston and Mali Ston together. 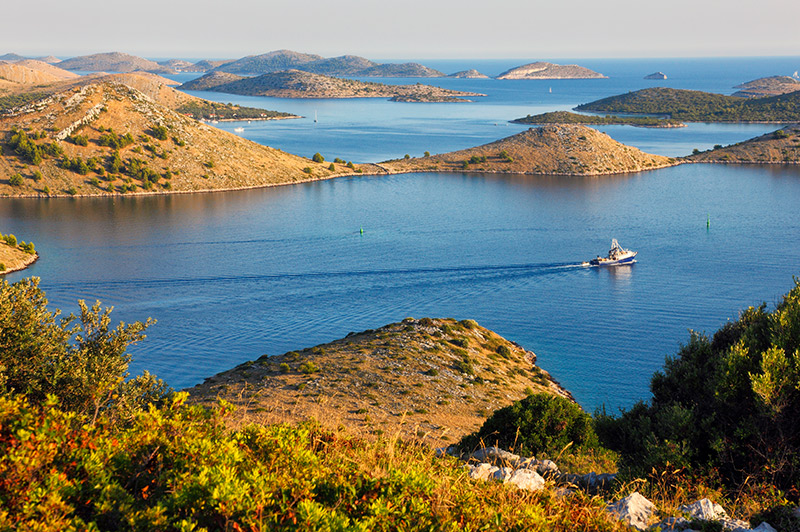 The walled city of Zadar on Croatia’s Adriatic coastline isn’t exactly off the beaten track, with its old Roman ruins, Venetian-era houses and the famous sea organ reeling in crowds hook, line and sinker. But that’s totally okay, because you’re only going to be passing through the city on your way to exploring Dalmatia’s wild side.

For wildness on the water, charter a private yacht or join a one-day tour sailing around the 89 scattered islets inside the nearby Kornati National Park and swim, snorkel and dive in its crystal clear water. Alternatively, rent a car and drive to the mountains to hike, climb or go caving inside the Paklenica National Park, or kayak down the green Zrmanja River that wends its way through magical karst landscapes. 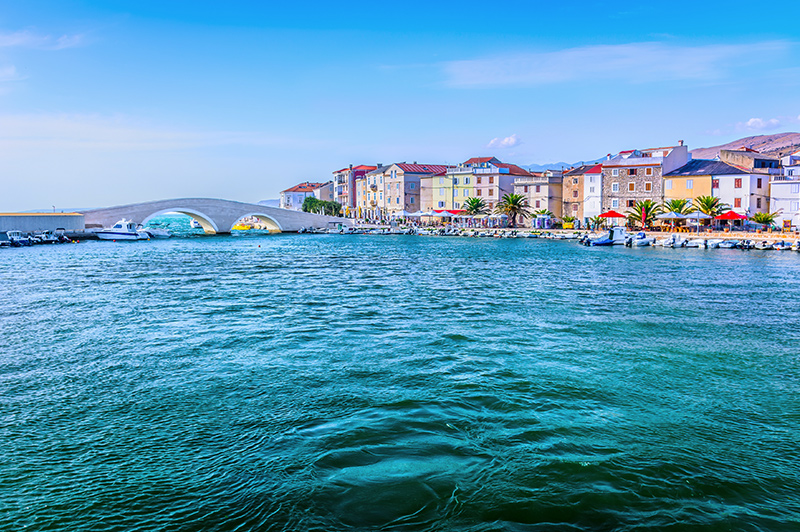 Unique Pag isn’t your standard Croatian island. With a landscape more lunar than terrestrial and three times more sheep than people, Pag in northern Dalmatia feels a million miles away from hotspot Zadar, even though in reality it’s only an hour’s drive away.

Famous for its lace production, delicious local cheese and the 15th-century Church of St. George, days here are best spent lounging on one of the many secluded sand and pebble beaches that ring the island and soaking up the vitamin D. But be warned – although Pag is usually quiet, come summer throngs of party-goers flock to the northern town of Novalja, which is the island’s nightlife hub. 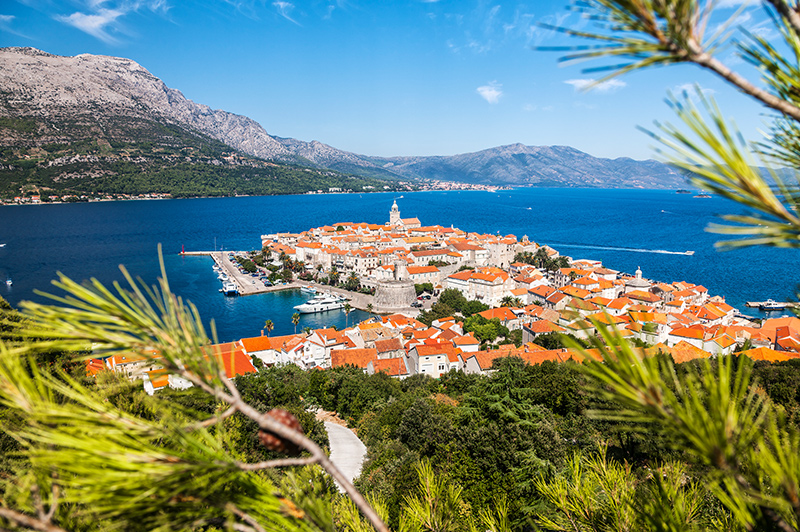 Just a short ferry ride from Dubrovnik, Split and even Pelješac, Korcula Island is one of those rare hidden hems that’s easily accessible. Strings of seaside villages line the coast here, interspersed with dazzling beaches and cute little restaurants that scream “Stop here!” as you drive past. At the same time, the town’s historic streets and lanes are colonised with some of the finest examples of Dalmatian architecture.

Korcula is definitely one of Croatia’s more relaxing islands, so don’t come here expecting late night revelry and pulsating beats. Come instead for seclusion, sand, and sundowners overlooking the Adriatic.

Visit your local Flight Centre store or call 131 600 for more advice and the latest deals on travel.