You Haven’t Lived Until You’ve Townsvilled

You Haven’t Lived Until You’ve Townsvilled

I’d like to tell you how I Townsvilled (a new verb I invented) but first – some context.

I grew up in Melbourne: Australia’s first city to host an Olympic Games and, most importantly, the first city to score a Real Housewives franchise.

Arriving to an immediate buzz in Townsville, my superiority complex really struggled.  “Maybe this country has other culture capitals?”  I reluctantly confessed to myself. 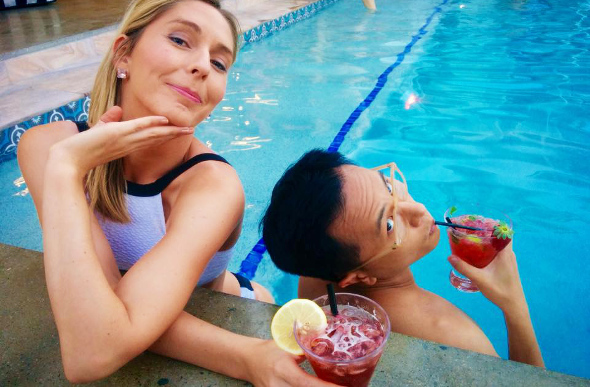 You see, I couldn’t have felt more Carrie Bradshaw than I did while drinking cocktails in the city’s newest rooftop pool bar. Nor could I have felt any more fascinated than at Reef HQ, meeting recovering turtles face-to-face.

Meanwhile, riding horses (for the first time ever) waist-deep through the surf, I couldn’t have felt more adventurous – or any more latest-season-chic wearing these: 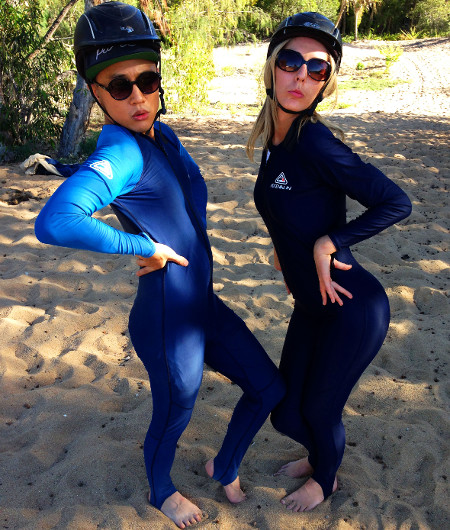 The paradox of Townsville is that it’s an incredibly relaxed, chilled city. And yet, the instant you arrive you know you’re in a wondrous “hub” of some sort; one with many identities.

After a few invigorating days immersed in the region, I realised you just can’t put Townsville in a box. I was completely blown away by how much the city serves up culturally, and can only concede that my hometown may have to watch its back.

Townsville for the fanatical foodies

Of course, when in Queensland, you should do as Queenslanders do and kick back with a beverage. The region spoils you for options. 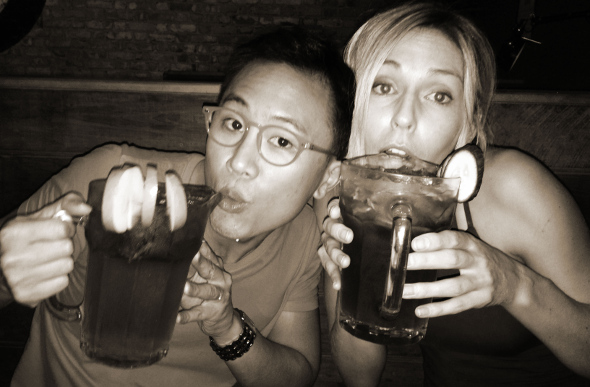 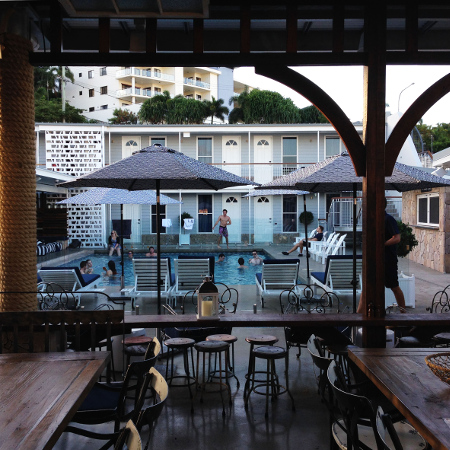 Over at Magnetic Island, we snuck away to Bungalow Bay Koala Village to sip champagne during breakfast (as you do), while a giant snake gave us cuddles (as they do). 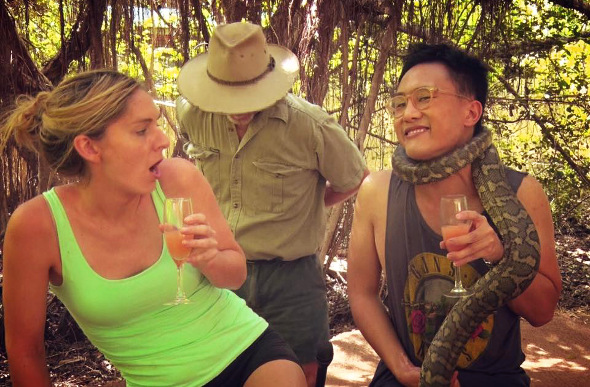 Townsville for the history unraveller

The city is a stone’s throw from Magnetic Island, accessible by ferry, where you can experience the sights as a bushwalker, on horseback wading through the ocean, or – if you dare – as a topless driver. 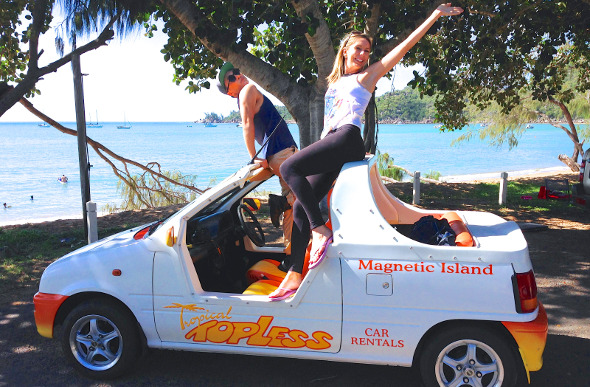 It's true: going topless is liberating!

Townsville played a significant role in World War II. At Magnetic Island, the Forts Walk (a four-kilometre return track) takes you up and into the ruins of the buildings used during the war.

The walk comes with rich historical stories, stellar views of the coast and possible encounters with wild koalas. 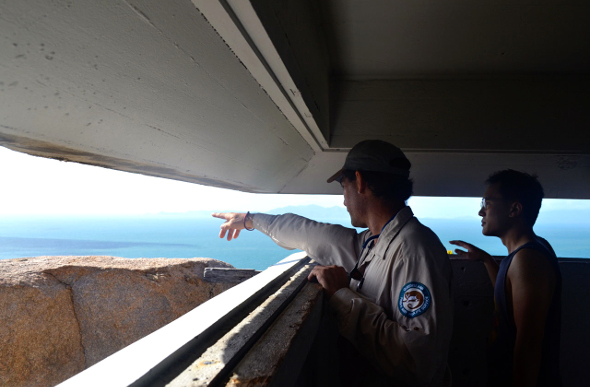 Not too far away from Townsville, the historic town of Charters Towers is where gold ore was crushed.  The significant Venus Gold Battery still stands, barely touched.

It’s eerie walking through this mighty and majestic space which, for so long, saw so much activity. Built in 1872, it went on to crush rocks for 101 years.

A visit here is a step through a time portal. I was fascinated by the handwritten instructions from a bygone era, which still cover some of the walls.

Eating local and loving it: Queensland On A Plate

Townsville for kids & the curious

Reef HQ had me mesmerised. It’s the world’s largest living coral reef aquarium and I felt gleefully enveloped when walking through the glass tunnels surrounded by 150 species of fish. 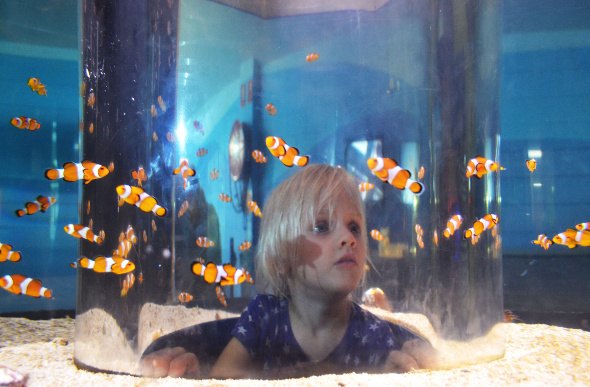 I think she may have just found Nemo!

But it was Reef HQ’s Turtle Hospital tour that truly captured my heart.

From tiny Myrtle the turtle who was hurt from a bird peck to her eye, to larger green turtles hit by boats, it was great to see these beautiful creatures up close and on their way to recovery.

As far as lessons in conservation go, this first-hand experience makes for a far more compelling message than textbooks or websites. 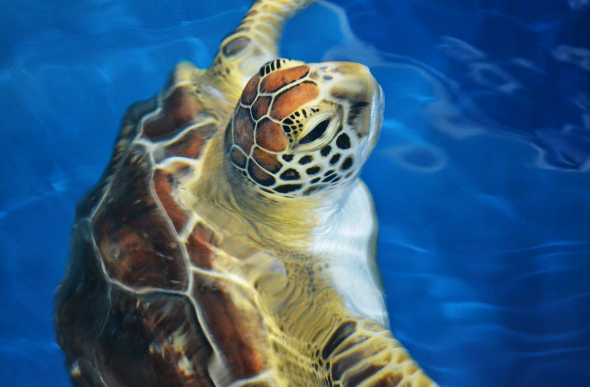 A few short steps away is the Museum of Tropic Queensland, with countless lifelike animal exhibits that will inspire awe in kids – and adults. 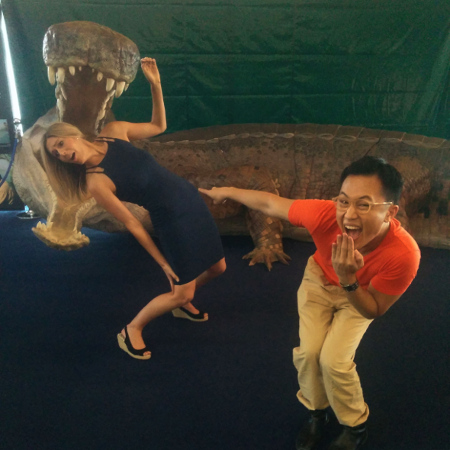 I tried to warn Jessica about that 'Be Delicious' perfume... 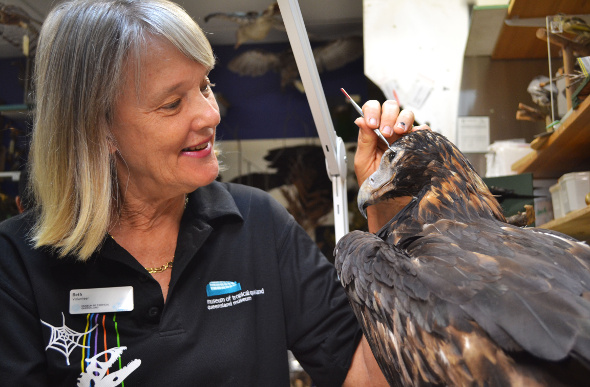 The museum’s star attraction is a gigantic and frankly intimidating replica ship bow from the HMS Pandora - a warship that sank in 1791 near the Great Barrier Reef and one of the most significant shipwrecks in the Southern Hemisphere. 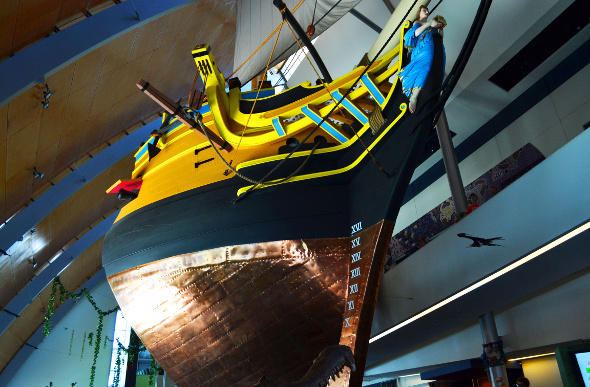 It sat undetected at the bottom of the ocean for almost 200 years. Since its discovery, the museum’s staff have been excavating the wreck, gradually piecing together the Pandora puzzle.

Overall, Townsville is a vivacious city and a place of surprises. The weather is warm, the scenery stellar, the locals loveable. There’s no doubt it’s a culture capital.

And just quietly, thank Cher it doesn’t have a Real Housewives cast – otherwise I might never leave.

Visit your local Flight Centre store or call 131 600 for more advice and the latest deals on travelling to Townsville.

Alfie Tieu is a broadcast journalist and freelance writer who previously reported for Ten News and the ABC's Behind the News. He keeps his sources private but insists they're neither tomato, nor barbecue. In his spare time he fervently enjoys travelling, drinking wine and popping bubble wrap.
more articles from this author