Las Vegas is a city that's always on the move. One look at its nightlife tells you this place never sleeps. So it's no surprise 2016 is a year of brand new openings on The Strip.

From decadent nightclubs to Asian-themed casino hotels, here's a look at what's new on the Las Vegas hotel scene for 2016. 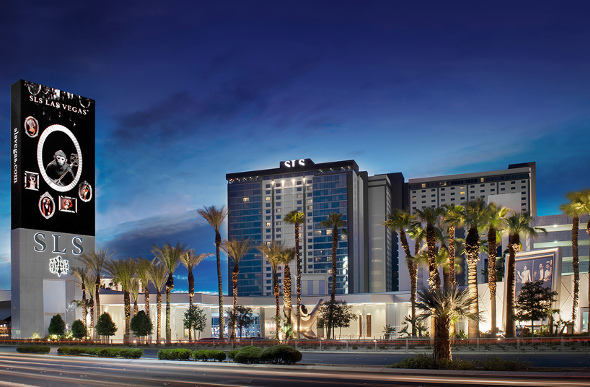 The W is opening its first Las Vegas property — on the site that SLS Lux Tower hotel used to occupy. It will feature a W Living Room, a spa, an outdoor swimming pool and bar area called WET, a gym, and meeting space.

This is W’s second attempt to bring the project into fruition; in 2007, it had to abandon plans to develop the site after failing to find a partner.

Things are back on track, and the hotel is now slated to open at the end of 2016. 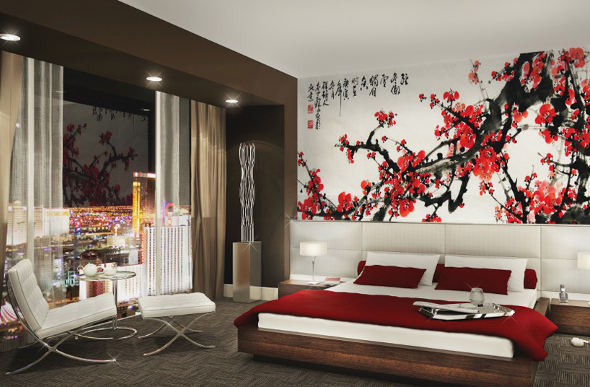 Lucky Dragon Hotel & Casino is an Asian-themed hotel set to open on Sahara Avenue, west of Las Vegas Boulevard, in the summer of 2016.

The property will have 206 rooms and a spa inspired by ‘China’s rich ancient culture’. 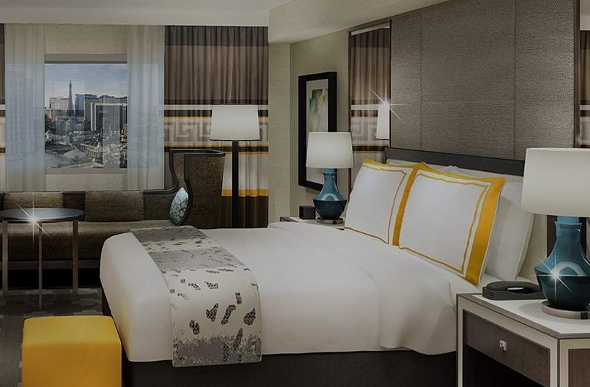 This legendary Las Vegas hotel has celebrated its 50th birthday by splashing out $75 million to revamp its Roman Tower hotel wing for 2016.

The freshly-renovated Julius Tower started taking bookings on 1 January. The 587 freshly overhauled rooms have been brought to life with heavy daubs of freesia yellow and Aegean blue.

Get your kicks in Sin City. Get Adventurous In Las Vegas: A Thrillseeker’s Guide 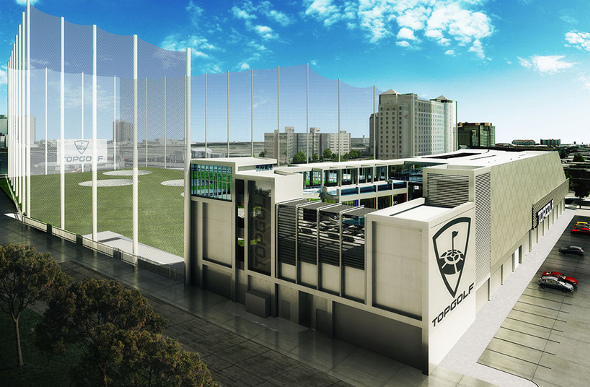 A cutting-edge new golf complex is opening at the MGM Grand Hotel & Casino in the spring of 2016.

It will feature various spaces for golfing games suitable for all skill levels and ages, spread over four levels. The first three floors will have 102 hitting bays, and the top floor will comprise VIP areas.

There are also plans for a live music stage and extensive private meeting space. Topgolf hopes to attract more than one million visitors in its first year. 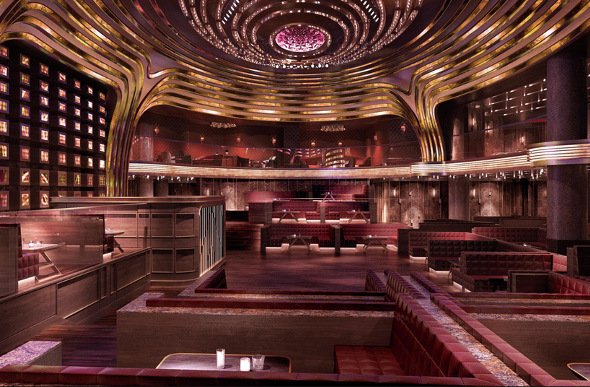 Another nightclub claiming to herald a new chapter in Las Vegas’ party scene. JEWEL will open in the spring of 2016.

It’s all about the aesthetics of this 2,300-sq metre space: LED ribbons, shape-shifting light technology on the walls, vintage parquet floors, and VIP suites.

Visit your local Flight Centre store or call 131 600 for more advice and the latest deals on travelling to Las Vegas.