One of 2017's most hyped releases, King Arthur: Legend of the Sword is finally out in cinemas. Starring Charlie 'Sons of Anarchy' Hunnam, Eric Bana, Jude Law and David Beckham (yes, you read that right), it's a new twist on an old classic, telling the story (or at least a version of it) of ancient Britain's revered warrior-king. While historians still debate whether Arthur actually existed or not, there's no denying the slew of evocative Arthurian hotspots dotted across Britain - both the heritage sites with links to the real-life legend and the spectacular filming locations featured in a blockbuster directed with typical swagger by Guy Ritchie. 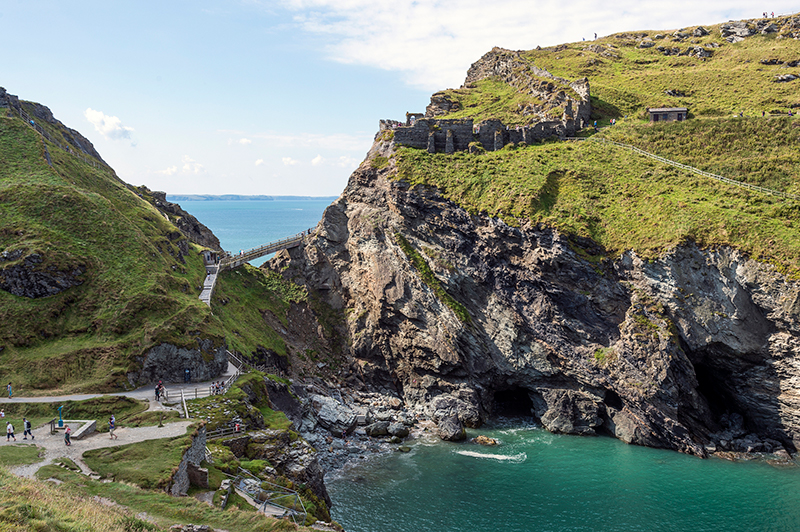 Crowning a clifftop on Cornwall's rugged north coast, lashed by waves and circled by gulls, this derelict fortress is often touted as King Arthur's birthplace. Although the current ruins date from about the 13th century, archaeological digs have uncovered a much earlier settlement once occupied by Romans, Celtic Cornish kings and (possibly) Arthur himself. An outdoor exhibition, blending fact and folklore, reveals the castle's history, with one of the most photographed spots the face of Merlin - Arthur's wizard sidekick. It's carved into a rockface by Merlin's Cave, where, legend has it, the wizard took Arthur as a baby to keep him safe. 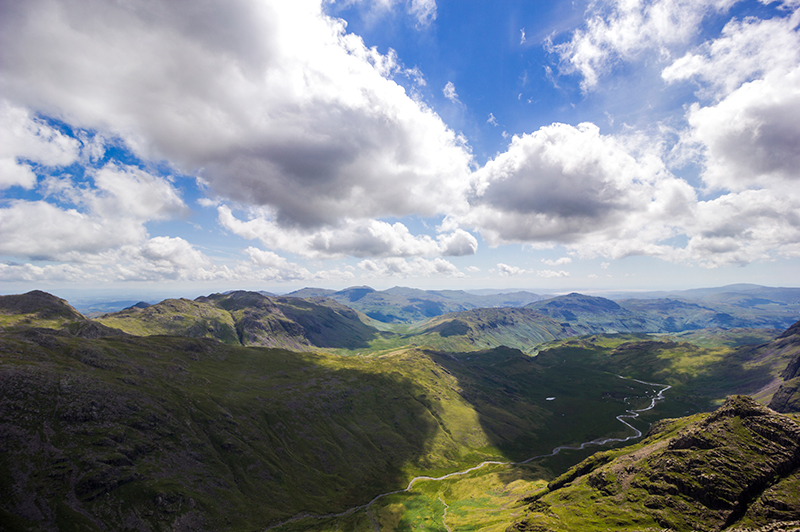 Most Cumbria-bound visitors flock to marvel at the stunning natural beauty of the county's Lake District National Park. Arthurian pilgrims, however, are more intrigued by King Arthur's Round Table. It's at Eamont Bridge, at the park's northeastern edge, near Penrith. Don't expect to see the exact table around which the king dined and plotted with his knights (that's never officially been found). This 'table' is in fact a Neolithic earthwork henge, a natural amphitheatre fringed by a wide ditch and reckoned to have been the king's jousting arena. Synonymous with its epic annual (usually muddy) music festival, Glastonbury boasts a significant role in the Arthurian legend. It's rumoured that, after the king was mortally wounded in battle, he was brought to Glastonbury Tor, a conical hill and ancient spiritual site. Today it lords over sheep-dotted meadows, but back then it was virtually an island surrounded by marshland, known as the 'Isle of Avalon'. Later, hit Glastonbury Abbey, a ruined medieval monastery said to be the king's final resting place (in AD1190, monks claimed to uncover the bones of Arthur and his queen, Guinevere, here). 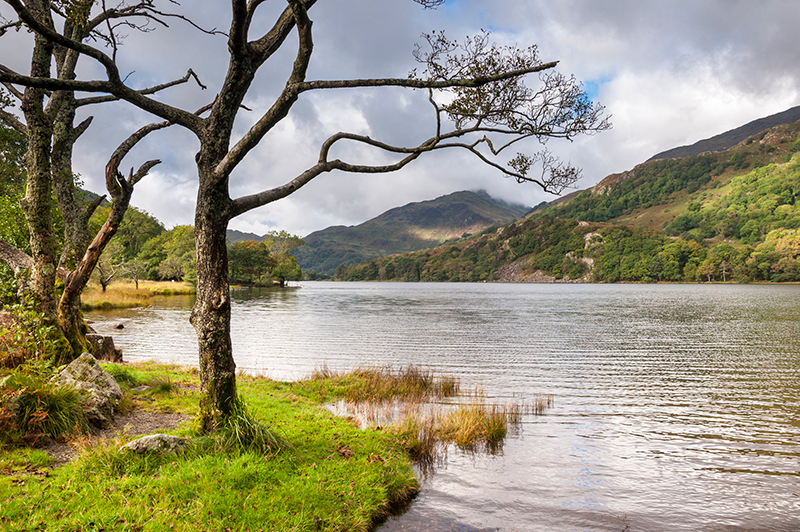 Peer through the depths of the lake to find the supposed resting place of Excalibur, King Arthur's sword. (Image: Getty)

Some of the most enduring Arthurian myths flourish in Wales, so it's fitting that the country's largest, loveliest national park plays a key role in the movie. Scenes were filmed in various spots, including around Tryfan, arguably Snowdonia's most distinctive peak. Cast and crew were also seen in the lakeside valley of Nant Gwynant, where walkers camp prior to scaling Snowdon, Wales' loftiest mountain at 1,085 metres. In its shadow is Llyn Llydaw, the lake where the knight, Sir Bedivere, supposedly threw Excalibur, Arthur's magical sword, after the king's death. 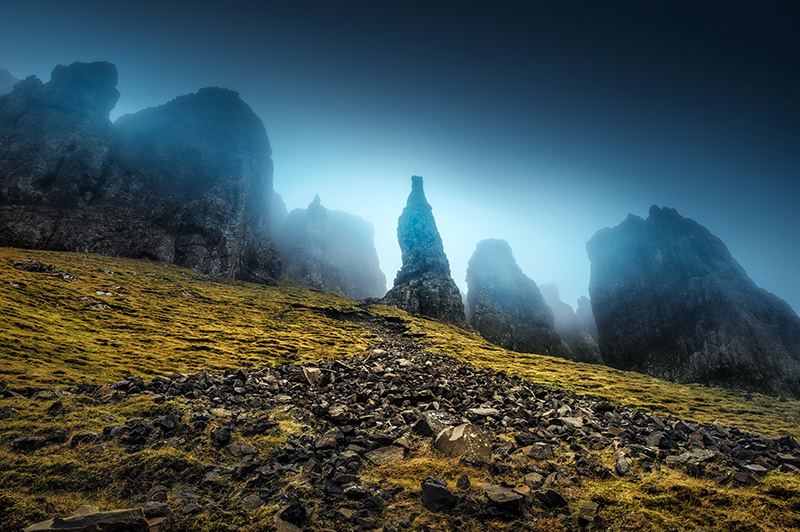 Spy the mystical spire of the Quirang's Needle in Scotland. (Image: Getty)

Anchored off Scotland's west coast, Skye is a long-time favourite of moviemakers, with the BFG and Macbeth among recent flicks staged here. King Arthur: Legend of the Sword features sweeping panoramas of Skye's vivid landscapes, not least the Quiraing  - a landslip on the Trotternish Ridge characterised by dramatic cliffs, cascading hillsides and otherworldly pinnacles. The weather on Skye, a hiker magnet, is notoriously changeable, but the island is sprinkled with friendly pubs and boutique guesthouses in which to cosy up. 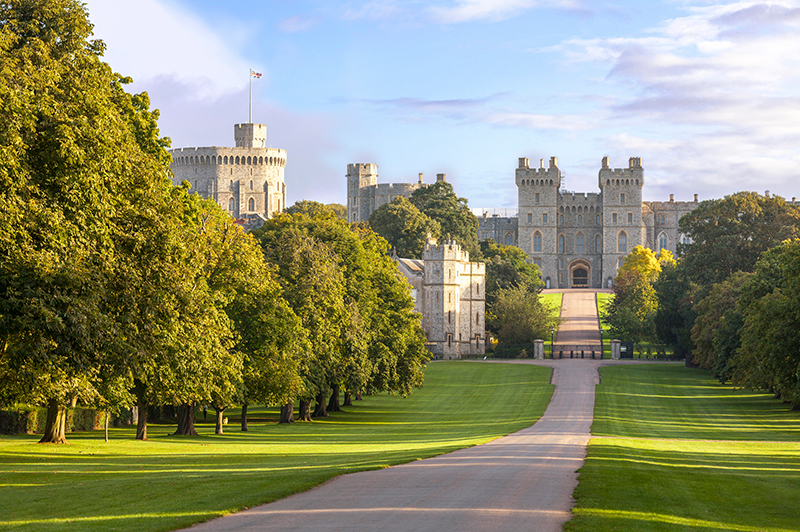 While you'll struggle to find Camelot - Arthur's famed, myth-shrouded castle - there's no shortage of gorgeous, fully intact fortresses in Britain. And Windsor Castle, one of the Queen's residences, is a must for your Arthurian trail, because the vast park in which it nestles stars in the movie. You can explore the park's 2,020 hectares on foot, with paths threading past ancient oak forests and roaming deer, but the best way to savour it - and indulge your inner King Arthur - is to saddle up. Tally ho! Stables run horse-riding adventures here for all skill levels.