Rome's Most Popular Tour: The Colosseum

Rome's Most Popular Tour: The Colosseum

This ancient icon is possibly the most impressive attraction in Italy, and definitely on the bucket lists of travel lovers all over the world. 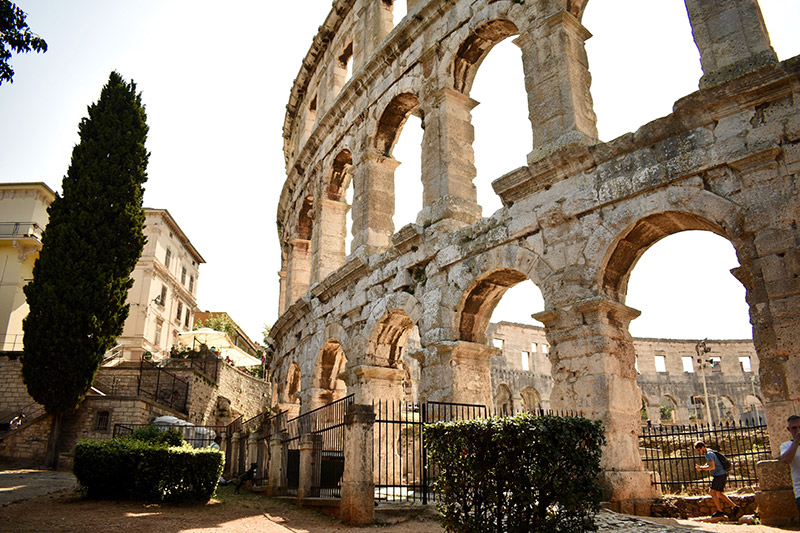 The Flavian Amphitheatre was built in 72AD and was the largest amphitheatre in the Roman Empire. Several emperors built colossal statues nearby eventually leading to the change of name to the Colosseum.

Towering at nearly 50 metres tall, this breathtaking amphitheatre used to hold 50,000 people. The first gladiator games were held in 80AD, lasting over 100 days.  It remained in use for 450 years before a lightning fire in 217AD followed by an earthquake in 443AD damaged it. Soon after it ceased to be used for bloody games. Some speculate it was because of the rise of Christianity. 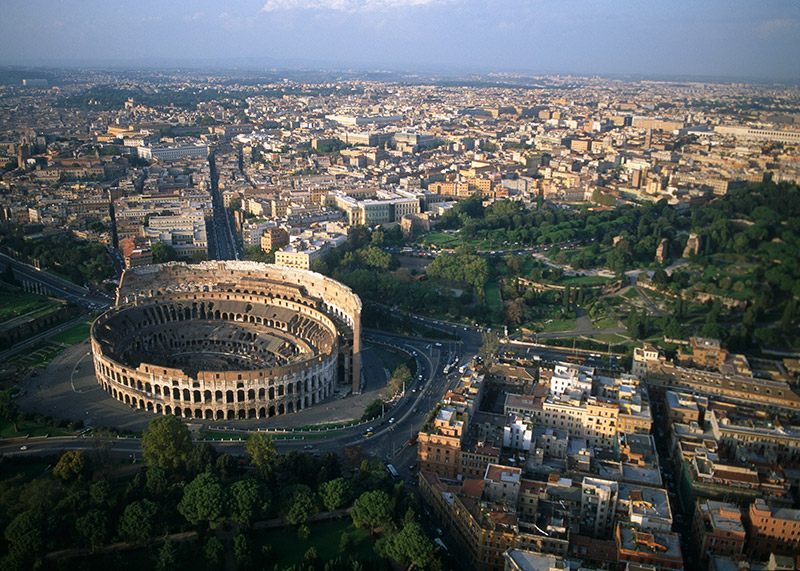 For most people visiting Rome, the Colosseum is at the top of their bucket list, meaning it will seem like half of the city is there on any given day. Though, planning ahead can pay off.  If you organise your tickets in advance, you'll avoid the lengthy queue at the entry ticket booth.

Near the metro station and Colosseum you will also find hordes of tour guides begging to take you through. But booking a tour through your travel agent means no haggling, no stress, and the best part? You got it – no queue.

A guided tour is easily the best way to explore Rome’s most popular archaeological site. Tour operators offer a local expert in ancient Roman history who’ll explain the rich history of this location, bringing it to life. 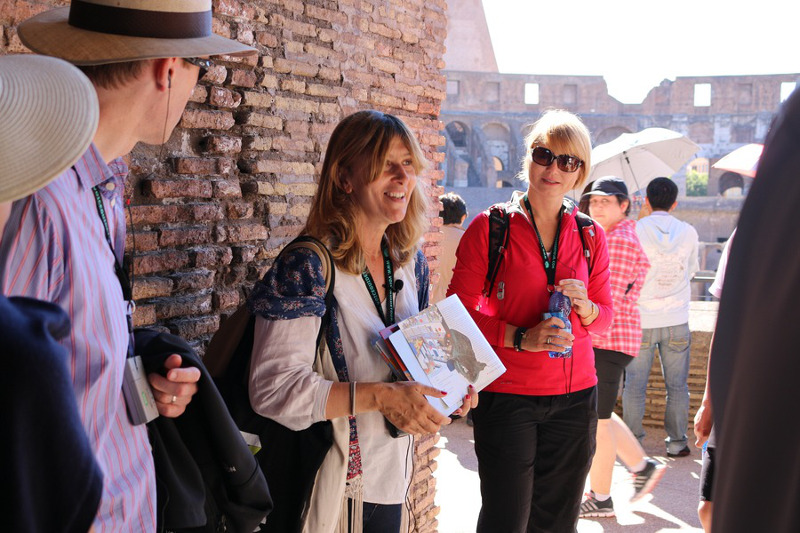 Some tours include special underground access or an exclusive guide, which are totally worth it to get even more out of your experience.

If you do opt for a visit without a tour guide you should be at the entrance at 8:15am for the 8:30am opening. Be warned that the Colosseum limits the number of visitors inside at any one time. The later you arrive, the greater the chances of having to wait in line.

Erin has been travelling with her husband and two children since May 2012. It’s an open-ended, unplanned, round-the-world trip discovering amazing places for families. They have stayed in hostels and 5-star luxury resorts, travelled on scooters and cruise liners, danced with leprechauns and cuddled tigers. Nothing is out of bounds or out of reach for this remarkable Australian family.