Safaris in Africa are as diverse as the continent itself, focusing on everything from adventure to luxury across national parks, reserves and conservation areas.

The show-stopping feature of a safari is undoubtedly the wildlife – there are scores of unusual, endearing and imposing creatures to encounter on an African expedition. From rhinos to gorillas, you're never far from your next thrilling experience with the world's most fascinating animals.

Read on to find out about three of our favourite regions for safaris, home to their own unique species of animal. Believe us, you'll feel much better once you've checked these off your list.

Rwanda's Volcanoes National Park is one of the only places where you can see mountain gorillas in their natural habitat. The park is the site where zoologist Dian Fossey famously studied gorillas for nearly two decades, penning her novel Gorillas in the Mist. 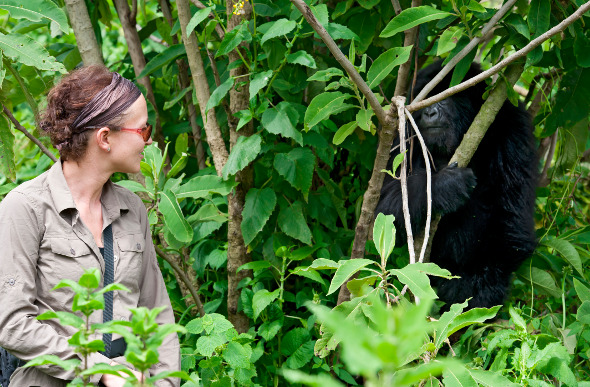 Up close and personal in Rwanda (Image: Getty)

Gorilla Trekking is big business in the Virunga Mountains, with treks lasting between one and four hours. Weave your way into the heart of the forest and come face to face with the primates as they forage, feed, wrestle and play.

On safari in the springtime Spring Break Safari In Africa

Home to the legendary Serengeti ecosystem which trickles into Kenya, the golden plains of Tanzania frequently tremble beneath the hooves of zebra.

During the great annual migration, you can witness some half a million zebra chasing the seasons in search of lush greenery. 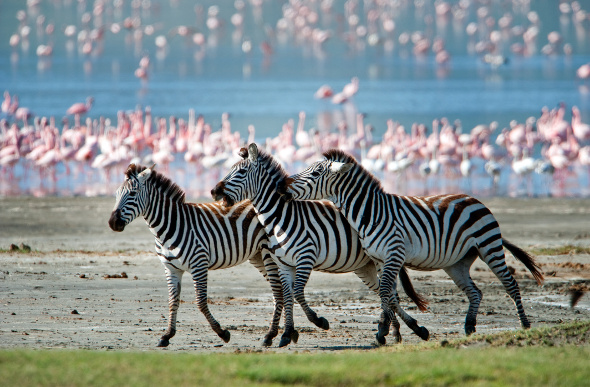 Tanzania's Ruaha National Park is unbeatable for bird watching, with more than 500 unique species to spy including the colourfully beaked Hornbill, as well as the big cats who begin their prowl come sundown.

One of largest game reserves on the continent, South Africa's Kruger National Park is a popular choice for first-time safari goers who are keen to see the classic Big Five: lions, elephants, buffalo, leopard and rhinoceros. 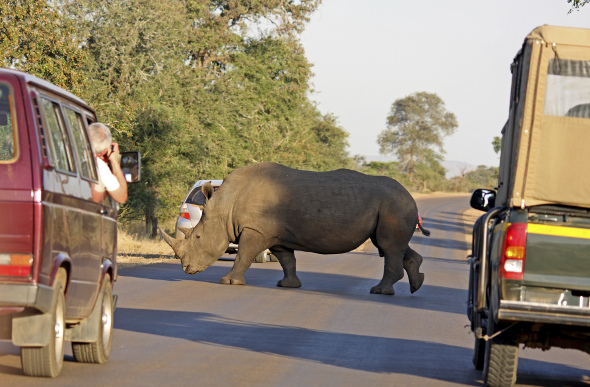 A Kruger experience ... it's usually best to give way (Image: Getty)

Catch sight of both black and white rhinos from the comfort of your open safari vehicle, while colossal hippopotamus gather at the water's edge.

If you're looking to stay where the action is, Kruger has accommodation offerings all the way up to stylish safari suites where you can wake up to breathtaking savannah vistas.