The Southern Highlands Food and Wine Clusters connect the dots between some of the charming historic hamlets. Carla Grossetti takes in some of the region's epicurean attractions.

Fox Hill Farm has one of those farmhouse kitchens that you dream of, with a proper butler's pantry, a big central table and French doors spilling out onto a courtyard.  It's a scene that appears to have been painted by an artist who has also dabbed in pretty white roses that mingle with the deep green of the countryside. When we arrive at Fox Hill Farm outside of Exeter in the beautiful Southern Highlands a mob of Suffolk sheep bustle by, as if on cue. We are here, alongside eight others, for a cooking class with chef and farmer Lynne Derwin on her sprawling 28-hectare property. 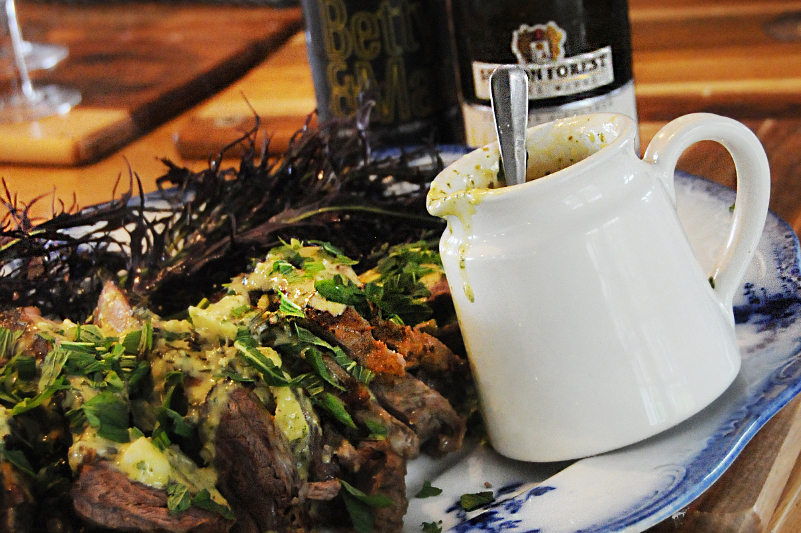 Derwin's aptly named Country Cooking School at Fox Hill Farm is the first stop on my jaunt through the NSW countryside to celebrate the launch of the Southern Highlands Food and Wine Clusters.

The so-called 'clusters' were conceived by NSW Regional Business Leader of the Year Brigid Kennedy, of The Loch at Berrima, and Food Path pioneer Jill Dyson, with support from the Moss Vale Rural Chamber of Commerce.  The 'clusters', are like little jewels dotted around the countryside, bringing together more than 100 local growers from nine distinct communities under the one banner. It's an initiative that has been building momentum since mid 2016 when the first three food and wine trails - Joadja, Moss Vale and Robertson - were revealed. 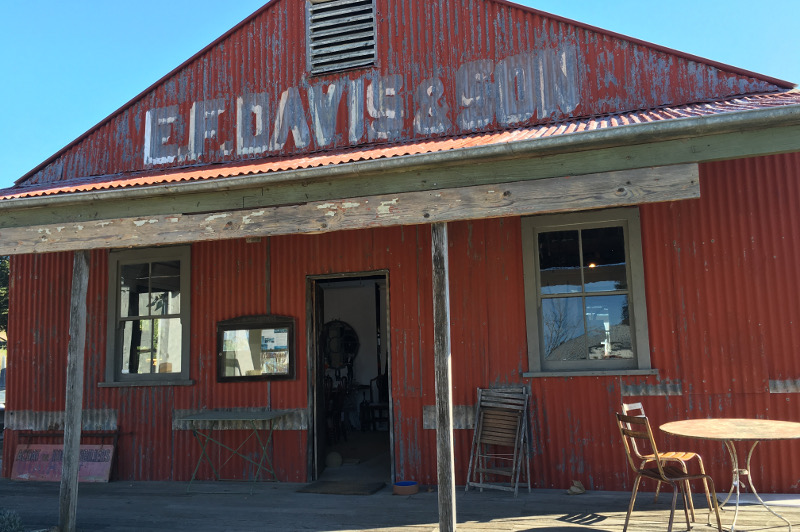 Get a taste of the country charm.

Derwin's 'paddock-to-plate' Country Cooking School is the perfect place to kick off a tour of the clusters as we prepare dishes such as beef bourguignon, beetroot and blue cheese salad, and poached pears before sitting down to share a five-course feast with Sutton Forrest Estate wines.

Many of the ingredients used in the class were sourced from the nearby Railway Street Farmer's Market, held on Thursdays, and part of the Robertson Cluster.
Using our Southern Highlands Food and Wine Clusters map as a starting point, we continue to connect the dots between the various villages, many of which have enormous historical significance.  Joadja Historic Ghost Town and Distillery, in the Joadja Cluster, is one such site.

We arrive here in the late afternoon, when the sun has bathed golden light over the countryside, to join owner Valero Jimenez on a tour that brings the story of the Scottish miners who built this community to life.  The history lesson is followed by a tour of the distillery where we toast the town's Scottish forebears with a glass of the aptly named Wee Mead. 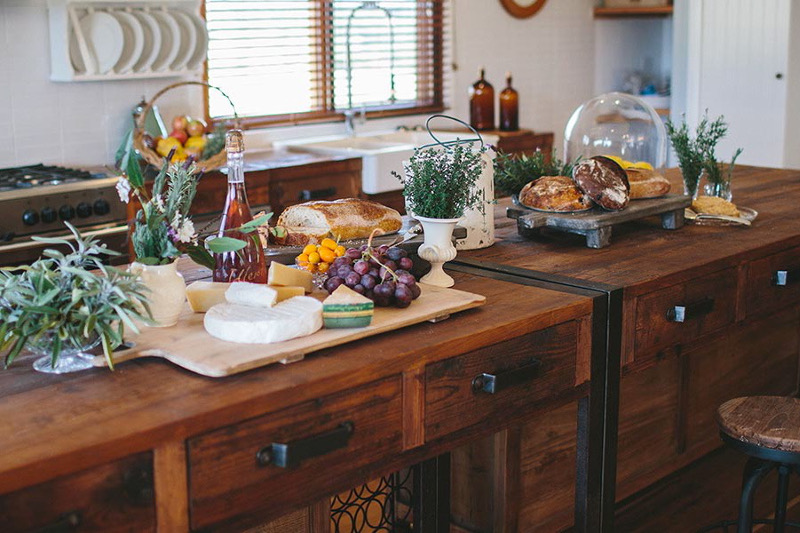 The Joadja Cluster trail also steers us to The Loch Farm Stall and Guest House, where you can stock up on seasonal produce plucked fresh from the farm that morning. The Loch is also a lovely place to linger over lunch. When afternoon tea beckons, the Exeter General Store is a top spot to be. The store sells local products, fruit and vegetables, freshly baked muffins, cakes and scones and also operates as a post office and the unofficial hub of the hamlet.

Plan a return visit to the Highlands to improve your culinary knowledge with a nose around in the dirt at Yelverton Truffles, home to the largest truffle ever grown in Australia. What's a weekend away fantasy without a winery? Plug Mount Ashby Wines and McGitty Grove into the GPS to sample local wine and food that also tells of the terroir.

City escapees should also make time to visit Bernie's Diner, which has been owned by the Benardos family for about 80 years years. Here, a reuben stuffed with house-smoked pastrami made with premium Mauger's meats and pickles is hard to beat. It's old-school and totally cool. 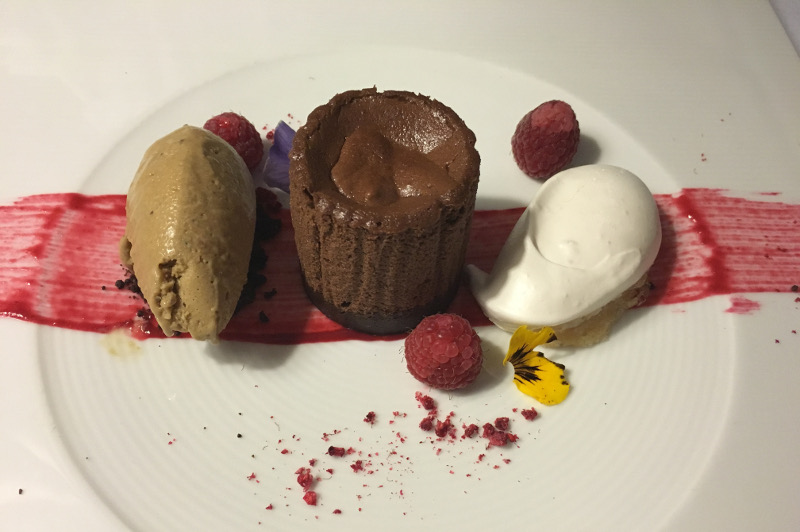 Dessert is a must.

Those who want to live out their Escape to the Country fantasies should plan to stay the night at the Farm Club, where they can choose from a country homestead and cottage to a cowboy bunkhouse. The working farm in an idyllic setting where there are happy horses and chooks, free-range pigs, and cool cows that moo on cue. After feeding the pigs or searching for wombats, make time to visit the Farm Club Tea House, which stocks a diverse range of local products.

Another reason to up sticks to the Southern Highlands for a weekend away is to stay and play at Pepper's Manor House in Sutton Forest. The city will feel a long way off when you are toasting marsh mellows around a roaring bonfire or enjoying a relaxed degustation dinner at Kater's Restaurant. Stay in that suitably unhurried mode with a glass of port and dessert back in your suite while pondering that much-talked about tree change.

My 22-year career in journalism has been as rich and varied as the subjects I’ve focused on. My articles have appeared in Good Food, Luxury Travel, Australian Traveller, Escape, The Guardian Travel, delicious. magazine, SBS Feast, Voyeur,Escape, Spa Life, SMH’s Traveller, Out & About with Kids, Stamford Life magazine, CNN Traveler, Going Places, Cuisine and Tiger Tales and, ta-dah, on the Flight Centre blog.
more articles from this author