The Best Airlines To Travel To Asia With

The Best Airlines To Travel To Asia With

Which airline should you book? It’s a much debated question. Last year when Trip Advisor users voted on the world’s best airlines for the first time, the top 10 list was dominated by Asian carriers.  We judge airlines on everything from price point and comfort to service and food quality. While Emirates came out in the top Trip Adviser spot, we’ve rounded up our favourites, for reasons that really make a difference to your trip.

First and business class passengers onboard Malaysian Airlines are treated to highly sought after services like the Chef-on-call for personalised dining experience, excellent in-flight entertainment with noise cancelling headphones and exclusive waiting lounges. Economy passengers are able to travel with 30 kg of luggage – more than most other airlines.

Singapore Airlines came in second overall in the Trip Advisor list, but also won Best First Class and Best Cabin Crew in the Airline Ratings 2018 awards. Singapore has always been a the top of its game, as one of the first airlines to offer free drinks and meals in economy in the 1960s, then one of the first to offer seat back TV screens in the early 1990s. 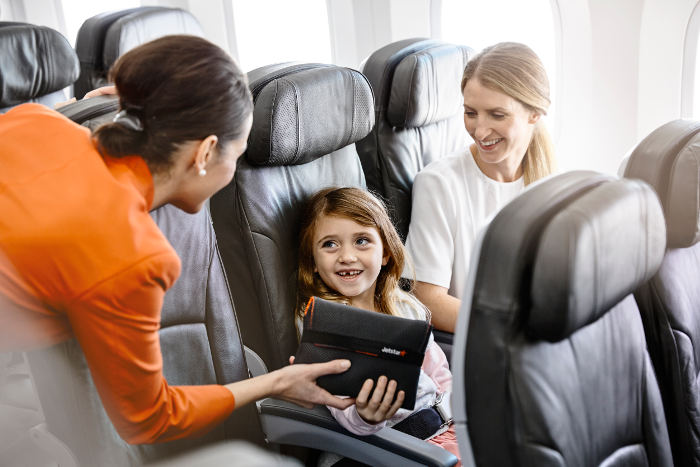 Jetstar is another low cost airline that has won a host of awards over the years, including best Low-Cost Airline, Best Budget Airline and Best Cabin Crew. The airline operates the ultra-silent Boeing 787 Dreamliner, along with a fleet of Airbus aircraft, for great value comfort.

If you’re picky about your food, Korean Air offers excellent service with menus that feature Western, Chinese, Japanese and Korean dishes, so you’re bound to find something you like. First and Prestige class guests travelling on the A380 can unwind in the Celestial bar too. What’s more, in the Airline Ratings 2018 awards, Korean Air was the clear winner in the Economy Class, featuring 18-inch wide seats with 33-34 inch seat pitch – the biggest in the business.

Air Asia has won the world’s best low cost airline eight years running, and for good reason. Reliable and travelling to a huge network of destinations right around Asia, you’re guaranteed to get value for money with Air Asia. 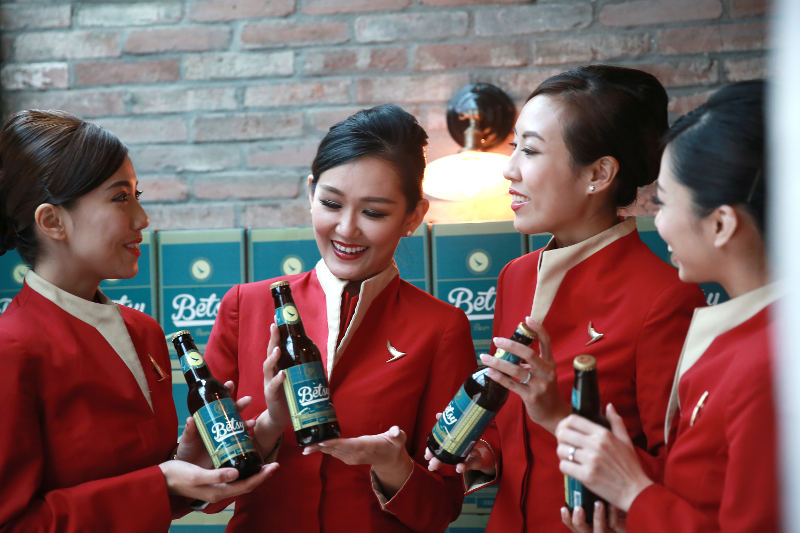 When Cathay Pacific launched a beer brewed to be enjoyed at 36,000 feet, they took on board catering to a new level. (Image: Cathay Pacific)

Fancy a trip to Hong Kong? Cathay Pacific is working closely with its home port to bring some of the best in-flight offerings to travellers. Expect craft beer brewed specifically to be enjoyed in the air by the Hong Kong Brewing Co and menus designed by Michelin-starred restaurants in Hong Kong. Other cabin design features to note are the cup holder that doesn’t require use of the seatback tray, coat hooks and adjustable headrests for maximum comfort.

Garuda has made a dramatic turnaround in the last five years, which won the carrier most improved airline in the Airline Ratings 2017 awards. The turnaround included an entire new fleet and drastically improved in-flight service.

In the Airline Ratings 2018 awards, Scoot took out the best low cost carrier for Asia and the Pacific for the second year running. Its fares may not always be the cheapest on the market, but they consistently offer the best value, so worth looking into when hopping into Asia. 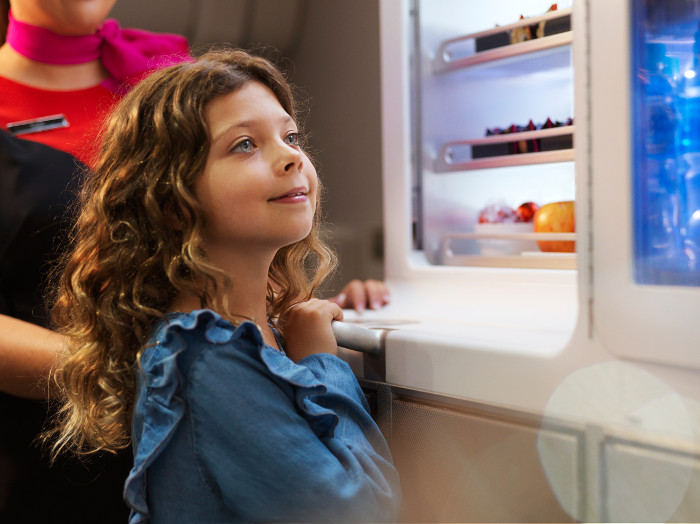 We couldn’t go past this Australian icon, mostly because they offer some of the best food in the skies. In Airline Ratings 2018 list, they won Best Catering for the fourth year running! 90 per cent of Qantas passengers are in economy too, where there’s an unprecedented choice of four main meals on offer. Qantas also won the Airline Rating award for best lounges, both domestically and internationally for the second year running.

While more airlines are catching up, ANA was one of the first to offer the rare, but welcome business class seats that recline completely flat. First class passengers get a whopping 2 x32kg of luggage, plus on demand meal ordering. Economy offers full meal service and excellent on demand entertainment.

Japan Airlines receives consistently great reviews for all of their cabin classes. Economy is renowned for its service, seat comfort, gourmet meals and value for money, and in 2015 the airline won the world’s Best International Economy Class Seat. At the front of the plane in first class you can expect serious comfort with one of the largest suites in the sky. 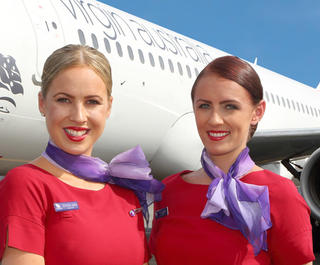 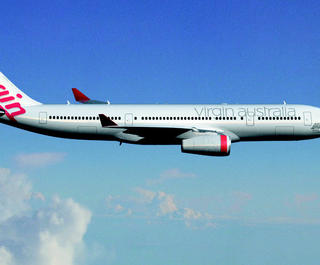 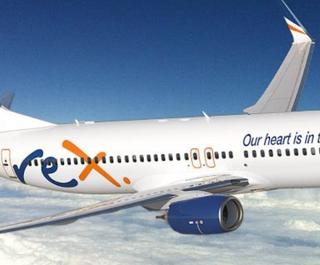 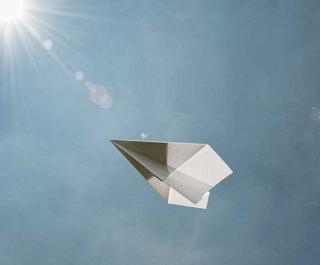 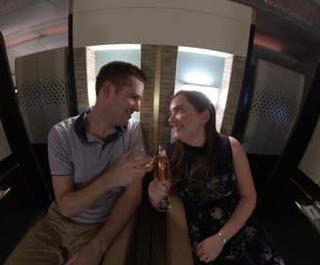 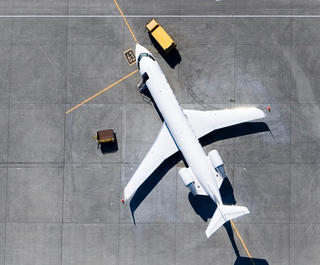