With a reputation for being a historic city, it comes as no surprise that Munich is filled with museums. Art galleries in particular are well represented, but whether you want to see a Renaissance Old Master painting, a historic steam engine, or a World War II aeroplane, it’s on display somewhere in the city for your edification. 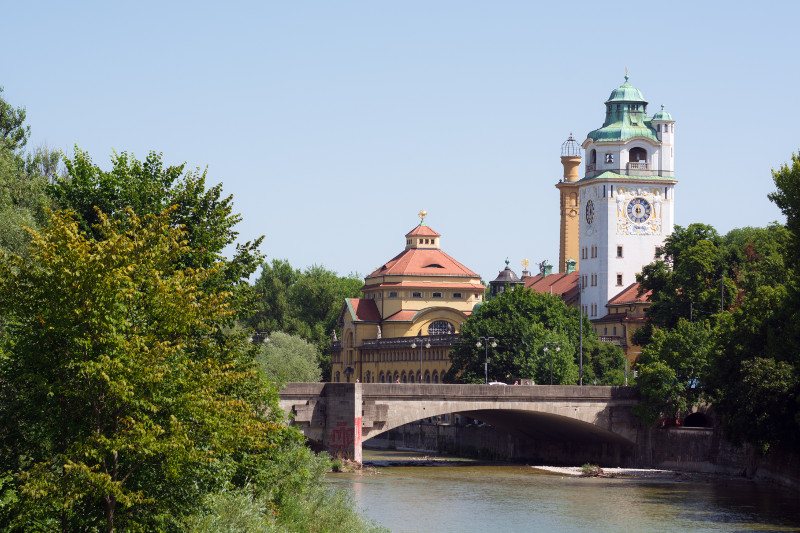 The world’s largest science and technology museum with more than 28,000 exhibits including World War I aeroplanes, early motor vehicles, the history of pharmaceuticals and a replica of the Altamira Cave and its stone age paintings. The museum occupies its own island and has something in its collection to appeal to everyone. 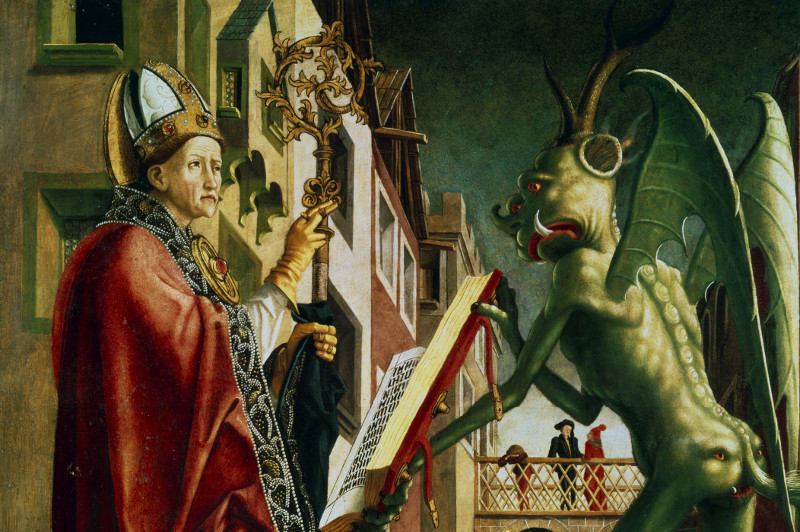 Detail of 'The Devil presenting St Augustine with the book of vices' by Michael Pacher, located in the Alte Pinakothek. Image: Getty

This museum in the Kunstareal (Art Area) district of Munich is home to one of the finest collection of Old Master paintings in Europe. Established in 1836 by King Ludwig I, the museum contains artworks from the 13th to the 18th centuries and should be high on the visiting list for art enthusiasts or anyone with an appreciation for culture.

The sister museum to Alte Pinakothek, this establishment focuses on 19th Century European artworks and was founded in 1853 by King Ludwig I. Paintings from well-known artists including Monet, Renoir, and Constable are among the exhibits here. Nearby is the Pinakothek der Moderne, with a focus on modern artworks. 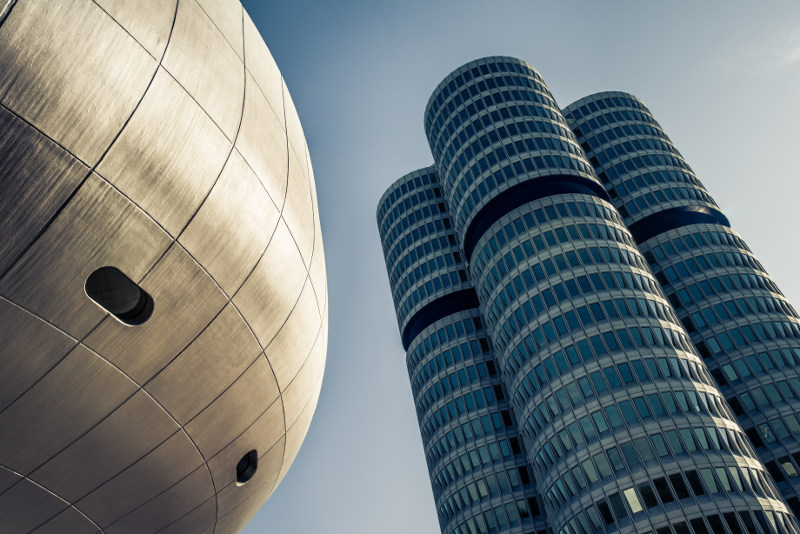 In addition to actual models, the BMW Museum contains futuristic, conceptual studies from the past 20 years. Image: Getty

Germany is famous for its precision engineering and one of the well-known examples of this are the cars produced by BMW. The museum covers the company’s history, from its first aeroplane engines in 1916 through to the advanced concept designs planned for the future, and there are more than 120 vehicles on display, making it a popular place for automotive enthusiasts to visit.

Situated in a historic airfield in Munich’s north, this museum – part of the Deutsches Museum collection – is devoted to aircraft and aviation history. Opened in 1992 in a restored hangar, there are aeroplanes here on display from World War II, the Cold War and the Modern era, along with helicopters, gliders, rockets, engines and more.

Also part of the Deutsches Museum collection, this museum is all about the history of wheeled, tracked and railway vehicles. Steam locomotives and electric trains feature alongside horse-drawn coaches and the first vehicle produced by Karl Benz and BMW’s first motorcycle. Opened in 2003, it is the newest of the Deutsches Museum sites and also features a dedicated children’s area too.

Opened in 2009, this Munich museum is in the Kunstareal precinct contains about 200 works of modern art. Notably, the collection includes a large number of works by Andy Warhol, as well as including books illustrated by Pablo Picasso. The building itself continues the modern art theme, with the interior featuring extensive Danish oak floorboarding and white walls.

This museum is devoted to decorative arts and is one of the largest art museums in Germany. Established in 1855 by King Maximilian II, its collection covers a period ranging from the middle ages to early 20th century and is housed in a distinctive building on the Printzregentenstrasse. Some of the items on display include suits of armour, pottery, carved ivory, and silverware.

While many of Munich’s museums and art galleries are devoted to centuries old paintings, historic artefacts and other such culturally important items, one is given over to something less glamorous but still important – the humble potato. With exhibits devoted to the history of the spud, and the many creative uses people have found for it over the years and artworks made from, with or about the vegetable, it’s certainly one of the more unusual museums in the city, even if it’s not the largest.

Museum Of Man And Nature

Occupying part of the Nymphenburg Palace precinct, this museum features numerous exhibits on natural history, covering everything from the formation of the solar system through to human anatomy. There are a range of skeletons and stuffed animals on display along with many interactive exhibits; and entry for under 18s is free.

Visit your local Flight Centre store or call 131 600 for more advice and the latest deals on travelling to Munich.