This city is a food lover’s paradise. With so many sweet and savoury foods to try in Paris, locals and tourists alike really are spoiled for choice. Can’t decide what to eat? Let this list be your guide. 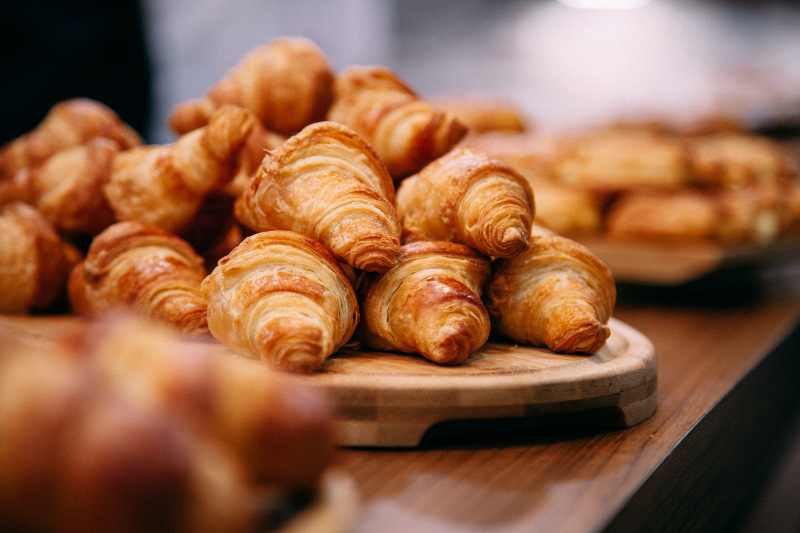 The croissant has emigrated all around the world, to be a favourite international treat. Image: Getty

While in Paris eat like a true Parisian and enjoy a croissant with your continental breakfast. A buttery, flaky pastry named for its crescent shape, the croissant has long been a staple of French bakeries and patisseries.  Enjoy it plain or filled with ham and cheese or chocolate alongside a delicious cup of café au lait, French for espresso with milk. 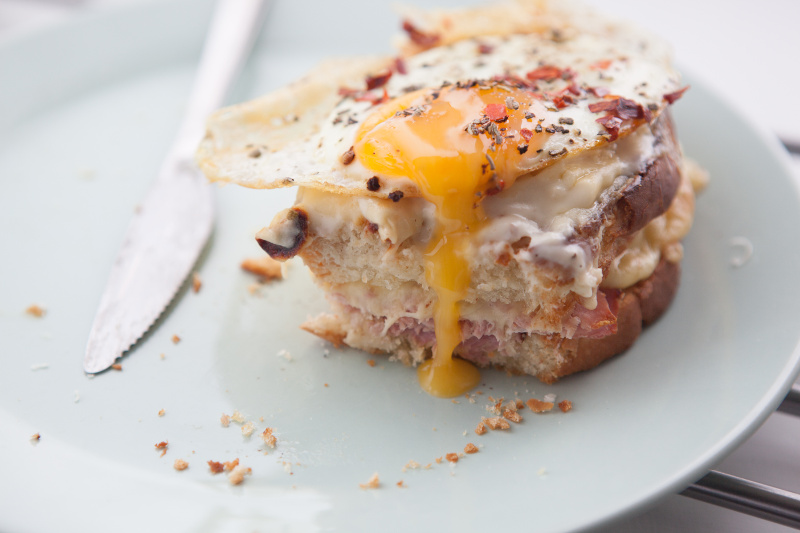 Doesn't matter if you can't pronounce it, you'll love it. Image: Getty

Sometimes, simple really is best and in Paris, simple is done oh so well. The croquet-monsieur is simply a boiled ham and cheese sandwich, but it’s a sandwich with a difference. Traditionally made with Brioche-like bread, topped with grated cheese and slightly salted and peppered, the sandwich is then dipped in egg whites and baked or fried in a way so that the top cheese can melt over the bread’s edge. Eat it as a quick snack from a café or bar, and if you’re really hungry get the croquet-madame, which is topped with a fried egg. 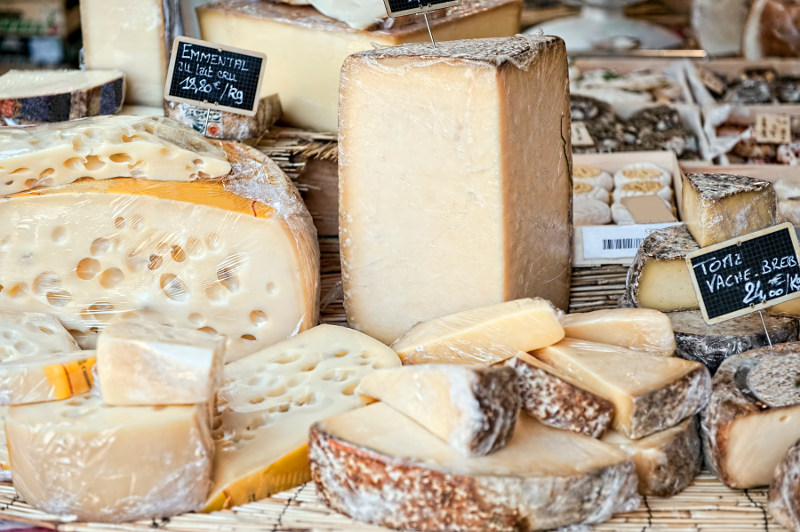 Paris is a cheese-lover's paradise. Image: Getty Cheese on sale in Paris, France.

Cheese lovers rejoice! The French are serious about their cheese Paris’ food shops have a solid reputation for supplying quality, specialised culinary products and supplies, with shops including Androuet which sells more than 200 varieties of artisanal cheese. Skip your café lunch for the day and head to Androuet for a tasty little cheese spread instead. 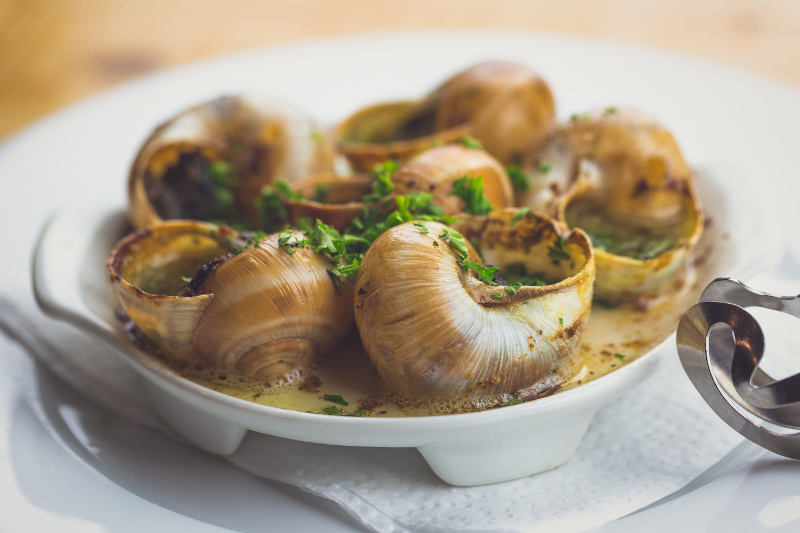 You have to try this at least once... watch out, you'll be hooked. Image: Getty

For those who haven’t tried escargot, French for cooked land snail, Paris is the place to do it. Usually cooked with garlic butter, chicken soup or wine and served as a starter, the edible snails are high in protein and low in fat and said to taste a bit like oysters or clams. Additional ingredients such as garlic, thyme, parsley and pine nuts may be used, with special snail tongs and snail forks normally provided to hold the shell and extract the meat. 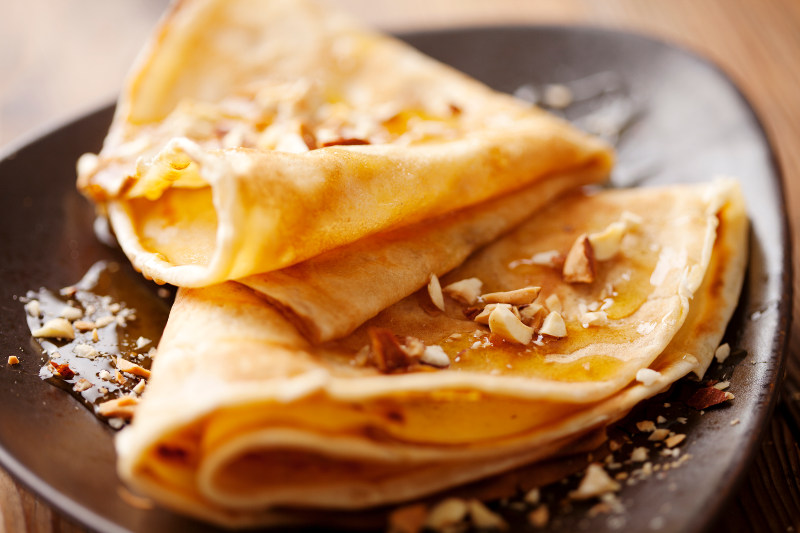 Another French favourite that the world has adopted with gusto. Image: Getty

Whether sweet or savoury, Paris knows how to make a great crepe and the best thing is they can be eaten for breakfast, lunch, dinner or dessert. A type of thin pancake, crepes are usually made from wheat flour or buckwheat flour; common sweet fillings and toppings include Nutella, maple syrup, lemon juice, whipped cream, fruit and custard, while savoury crepes can include cheese, ham and eggs, mushrooms, artichoke and various meats. 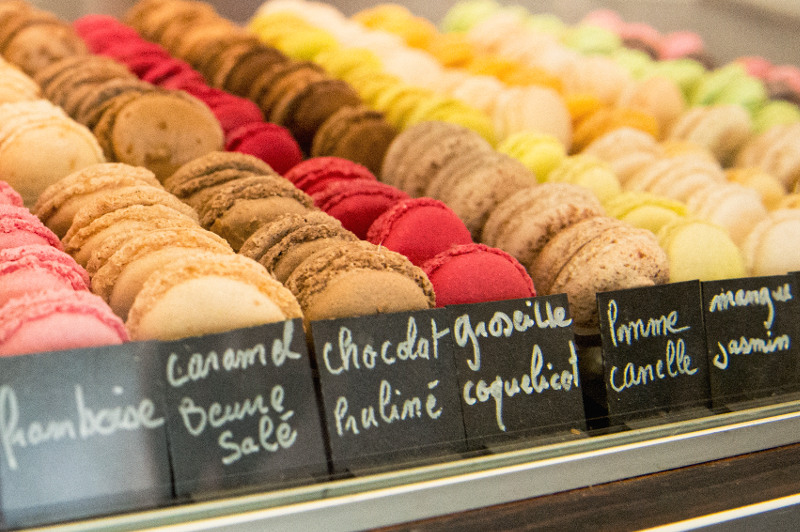 Just one bite into a melt-in-your-mouth macaron and it will be hard to stop at just one. The meringue-based confection is made from egg white, sugar, almond and food colouring, with ganache, buttercream or jam filling commonly sandwiched between two cookies. There are so many flavours to choose from, including blueberry, caramel, chocolate, coconut, honey, lemon, pistachio and vanilla, with the Laduree chain of pastry shops in Paris having been known for its macarons for about 150 years. 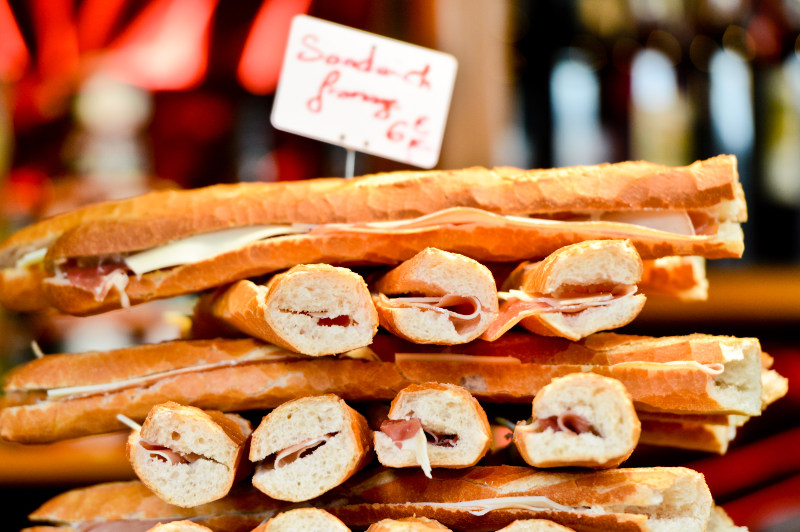 The humble ham sandwich is so much more exotic when called jambon-buerre. Image: Getty

Another great invention of the French is the jambon-beurre, the most Parisian of sandwiches available from bakeries and most cafes. Consisting of a baguette smeared with butter and filled with slices of ham and optional pickles, the jambon-buerre is often consumed at breakfast but it’s a most afternoon meal among French workers, too. 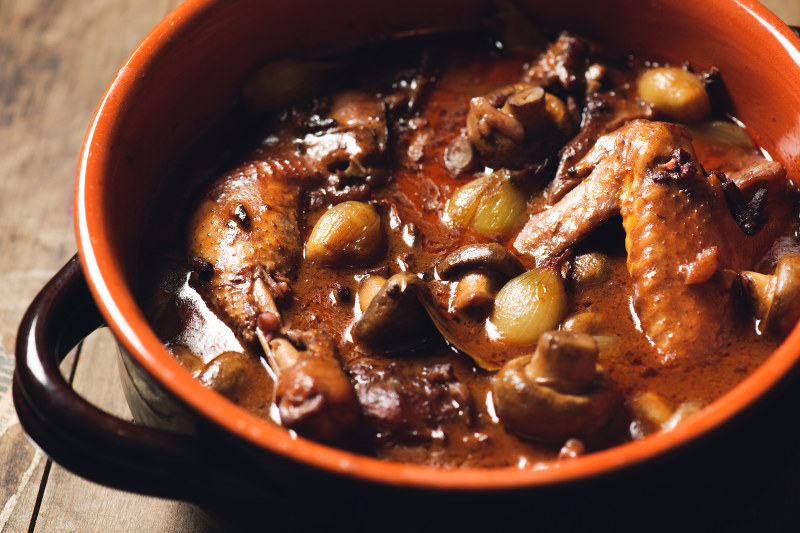 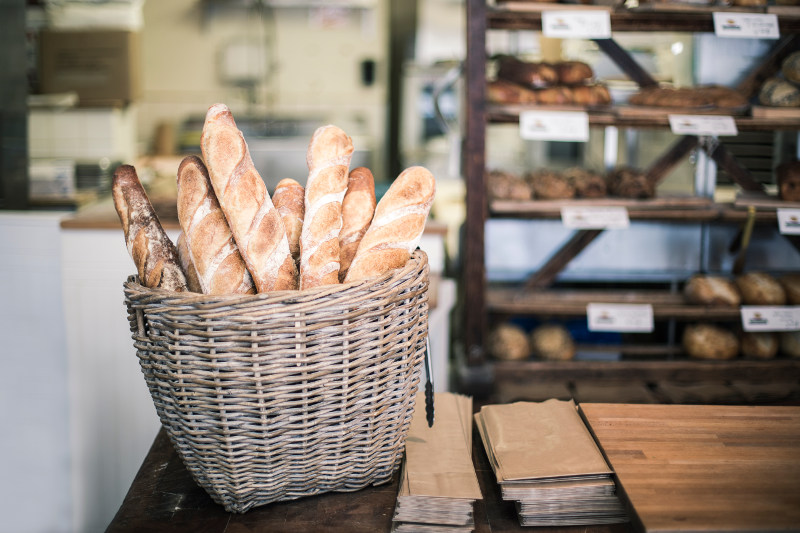 Bread is not merely bread in France. Image: Getty

One of the symbols of French culture viewed from abroad, the baguette is a must-try when visiting France, and in Paris you’re sure to have options galore – there’s even an annual competition for the city’s best traditional style baguette. Distinguishable by its length and crisp crust, the baguette is usually enjoyed as a starter or main, often sliced and served with pate or cheese. As part of a traditional continental breakfast in France, slices of baguette are spread with butter and jam and dunked in bowls of coffee or hot chocolate. 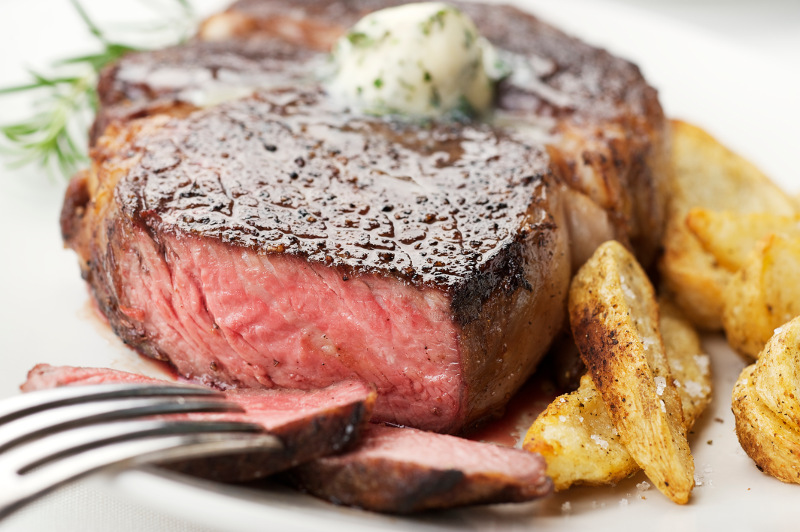 A firm favourite on the French menu. Who could argue with that? Image: Getty

French for steak and fries, steak frites is a common and popular dish served in brasseries throughout Europe and considered by some to be the national dish of France. While a meal of steak and fries isn’t anything out of the ordinary for the usual steak and fry fan, the French version of the dish is well worth trying, and you might like to try it with a serving of buttery Café de Paris sauce.