It’s never too early to start thinking about your NYE plans. Flying by the seat of your pants all too often means spending another year on the couch watching the fireworks on the TV. Get together with your favourite people and truly make the most of this year’s holiday season by celebrating the night somewhere special. Why not turn the occasion into an extended NYE holiday and start 2016 with a bang!

Here are a selection of some of Australia’s best New Years Eve offerings, from the ever-popular firework displays and vibrant festivals to quieter, more communing with nature type options. It’s a great time to save on flights and hotels or start making checklist for that memorable camping trip...

Sydney Harbour puts on a show

Australia’s equivalent to America’s Times Square – there’s no denying Sydney takes the spotlight on NYE locations around the country. Adopt the ‘if you can’t beat them join them’ mantra and flock with the crowds to welcome the New Year under a shimmering blanket of fireworks off the Sydney Harbour Bridge. In past years stars such as Kylie Minogue have made a guest appearance – can’t get more Aussie than that. 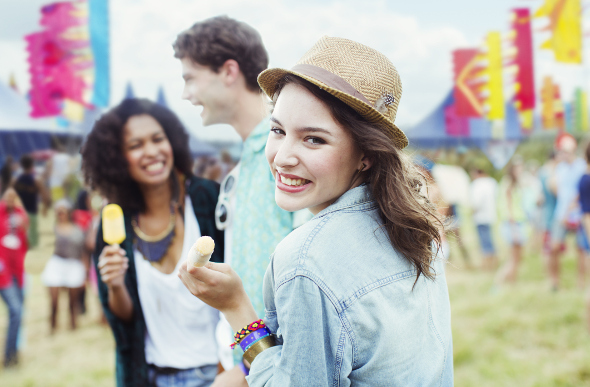 For the music and arts lovers, Woodford Folk Festival is the ideal way to see in the New Year, celebrating under the warm South East Queensland skies to some of the most eclectic acts from around the world in the beautiful surrounds of a transient festival village atmosphere. The line-up encompasses film, comedy, theatre, dance, music, talks and workshops, plus an entire program dedicated to children. All over six nights and days from December 27 to January 1, stay for the week or come just in time to catch the NYE vibes. Early bird tickets are now on sale. 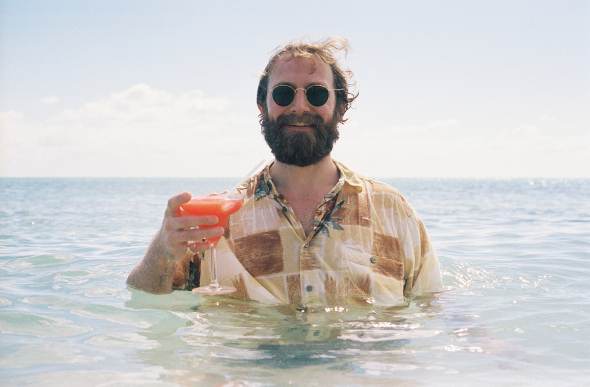 ‘Hammo’ comes alive over the festive season. The only thing to beat NYE ‘I’m on a boat’ would have to be NYE ‘I’m on an ISLAND’! With the island's top restaurants featuring special menus you can have a celebratory dinner then join the party on the streets with DJs spinning classics on Front Street and a guest band taking the stage as the Marina Tavern Forecourt. Family friendly activities will be in full swing by the beach with an early set of fireworks at 8.30pm 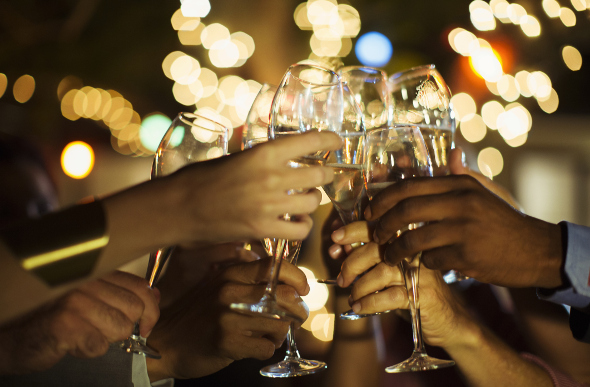 The Taste of Tasmania

While other capital cities are burning through millions of dollars worth of fireworks, Hobart is preparing a feast for the senses at The Taste of Tasmania. The streets of the city come alive from December 28 through January 3 with market stalls showcasing the region’s fine food, wine and beers. Spend NYE sinking your teeth into the region’s finest fare and toasting with several flutes of its best sparkling wine.

Melbourne City knows how to party

River styling on the Yarra

For prime position of Melbourne’s fireworks, the place to be is on the Yarra, cruising along the Docklands. Hire a private boat with friends or book a ticket on a party boat with live entertainment and a fully stocked bar. If you prefer to stay on solid ground, book a table or ticket at one of the waterfront restaurants or bars in Docklands, Southbank or St Kilda.

Check out our NYE Melbourne deal: Flights + 3 nights from $535*pp

Low-key fireworks on the beach

Queensland’s Gold Coast knows how to party, so when it comes to NYE it’s no surprise the Goldy goes all out with firework displays along the coast. Surfers Paradise is the hub for celebrations; however, fireworks line the skies from Coomera to Coolangatta. If you like wide open spaces, there are kilometres of beaches to plonk your esky in the sand and sit back and enjoy the show.

Party on the beach in Tweed Heads then do it all over again an hour later over the border in Coolangatta. The best part? You can literally walk between the two prime locations in time to celebrate on both sides of the border. Take it easy with a NYE on the beach straddling your way between time zones.