9 Unusual Destinations For A Family Holiday

9 Unusual Destinations For A Family Holiday

When organising a family holiday too many people are confined by the notion some destinations just don't suit. Sure, the Gold Coast, USA and London might have the obvious family-friendly comforts, but you're missing out by disregarding some of the world's most exotic places.

Here, experienced holidaymakers list their favourite offbeat and unusual destinations, from beach breaks in Colombia and Zimbabwe, to museums in Manchester.

Madagascar truly is the land of the bizarre. This extraordinary island, marooned during the break-up of the Gondwana supercontinent some 165 million years ago, carries a cargo of fauna and flora found nowhere else on earth.

There are the famous lemurs, of course – at least 100 species of these beguiling primates, while some 80 per cent of Madagascar’s plant species are endemic, as are 90 per cent of its reptiles. 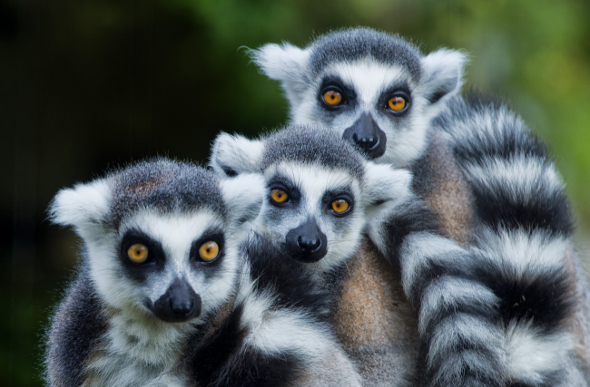 One family watches another in Madagascar

Its chaotic capital Antananarivo is teeming with street markets and encircled by paddy fields that suggest Southeast Asia rather than Africa.

Amid the intrigues of nature and culture, it’s easy to forget that Madagascar is a tropical island – albeit one larger than France. By day, the beach traffic is endlessly diverting, from women bearing multi-coloured piles of “lamba” sarongs to a fisherman hauling a sailfish longer than himself from his dugout pirogue.

The only thing Colombians abroad ever got asked about was Pablo Escobar, the drug lord, or Andres Escobar, the murdered footballer.

But Colombia is shedding its old reputation and emerging as a top holiday destination. The place has now gone from adventure location to dream family holiday. Colombia has distractions in such abundance that my family can largely ignore me. 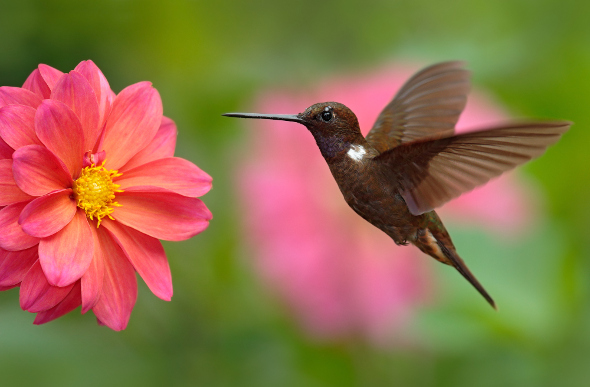 Not least the jewel in the Colombian crown – the coffee zone. Plenty of working coffee farms open their doors to tourists. Unlike so many exotic tourist destinations, this is a place where the locals live well.

It’s also a bird-spotter’s heaven – there are more than 216 species on the farm. The children aren’t natural twitchers, but even they get excited when the hummingbirds buzz past.

The ideal family city break offers a bit of culture, a bit of fun and a bit of luxury – an escape from humdrum life. In its edgy 21st-century incarnation, Manchester offers all these in spades. Plus, with excellent rail links, it’s easily accessible – and any chance to skip an airport with children is to be embraced. 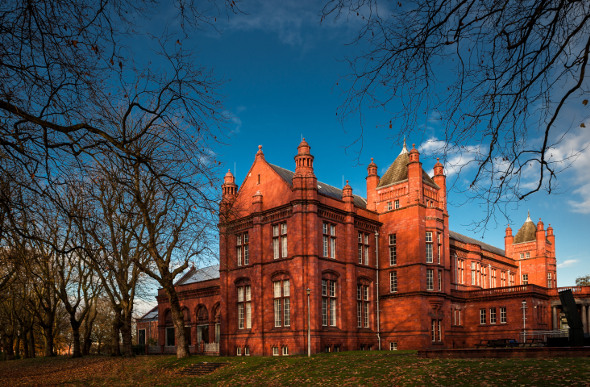 From the A$32 million expansion of the Whitworth Art Gallery to the opening of the A$55 million Home arts centre (think Barbican of the North), Manchester has added considerably to its cultural offering, each new addition, along with many of the old stalwarts, having a strong focus on engaging with visitors of all ages.

The Museum of Science and Industry should be the first stop for any family. For children, though, the highlight is the talking toilet, which greets you towards the end of a guide to Manchester’s sewers.

Each year we visit my husband’s family in the Zimbabwe capital Harare and each year we are bombarded with concern by friends in Britain. But we had come to no harm on previous visits to this astoundingly beautiful country. 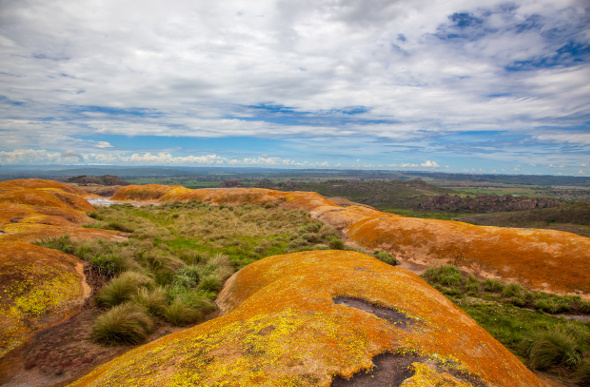 The lichen-covered rocks of Domboshawa

In Britain, my children are used to romping over muddy fields with the dogs; in Zimbabwe they enjoy scampering over the warm, luminous lichen-covered rocks of Domboshawa, or going on riding safaris at Mukuvisi Woodlands. Ricocheting around, unrestrained, in the back of a 4x4 makes every journey an adventure.

Bicycles are integral to life in the lush green countryside of northern Vietnam. A cycling holiday here can take in national parks, villages, temples and caves, on a route south from Hanoi to the World Heritage city of Hoi An. 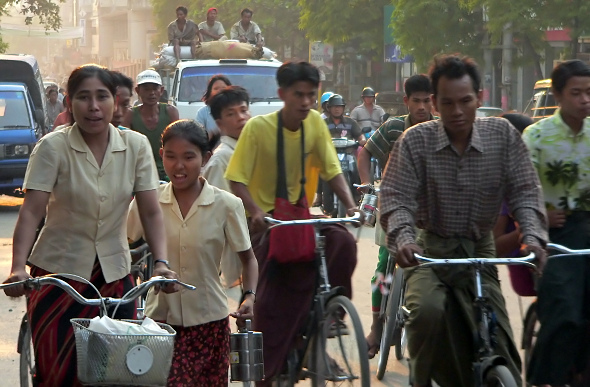 Two wheels is the way to go in Vietnam

The southern African nation offers lovely family beach holidays and great trips down the coast, such as on the island of Likoma on Lake Malawi.

When I arrived at Kaya Mawa, I knew I had found my own piece of heaven. A dozen grass-fringed lodges were wedged between black boulders and baobab trees, overlooking a smooth crescent of sand lapped by the fresh water of Lake Malawi, brilliant blue and clear as glass.

At first, with no television, no PlayStation and no obvious kids’ activities, it looked suspiciously like a newlyweds’ destination. But my fears that the children would be bored turned out to be misplaced. We all relaxed into the laid-back charm of sleepy Likoma. 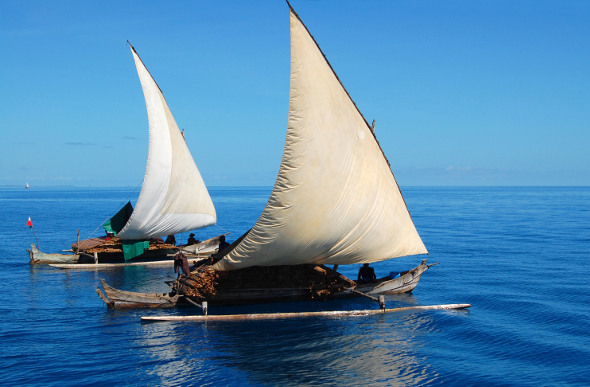 If you fancy something a bit more lively, there’s no shortage of options. My daughter and I decided to take up paddle boarding, which is strangely Zen once you get the hang of keeping your balance on the wobbly board and manoeuvring your oar at the same time.

We spent hours gently paddling along the shoreline, past Kaya Mawa’s villas tucked back from the beach, thatched and exquisitely designed with local materials.

Costa Rica crams a rich variety of wildlife adventures into one conveniently small geographical package. From cruising the canals of Tortuguero on the Caribbean coast to trekking the primary rainforest of Corcovado and surfing the reefs of Caño island on the Pacific, the country is hailed as the most biodiverse on earth. 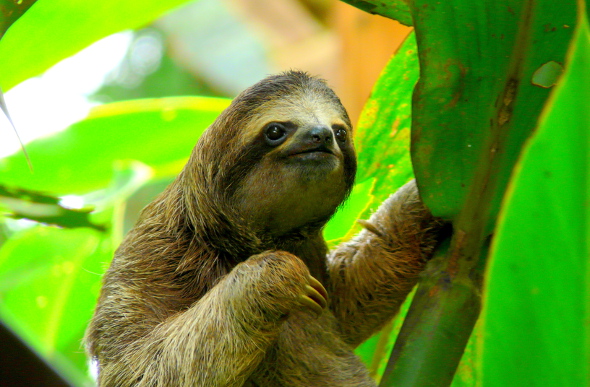 While parents crane into the canopy for sloths, monkeys and macaws, children will be rummaging at ground level for poison-arrow frogs and other bizarre mini beasts.

Zip-lining and river-rafting opportunities up the excitement quotient for thrill-seeking family members – although parents may prefer to steam gently in the natural hot springs of the volcano slopes.

Climbing Mount Fuji is a uniquely Japanese experience. Its perfectly formed peak is notoriously shy, so any sighting has to be counted as a blessing. 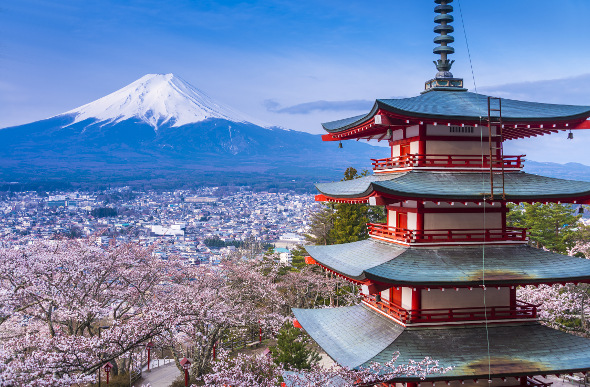 One of Japan's iconic sights

For centuries Fuji has been worshipped from afar and early pilgrims took their time, savouring each step as they passed each of the 10 stations marking significant points and places of rest along the way.

I somehow persuaded my wife and two teenage children to join me and trekked for two hours through the thick forest undergrowth that characterises the lower part of the trail. The route is well signposted and easy to follow.

We had our inspirational Fuji-san moment when we saw it the evening before our ascent. Crucially, though, we did not catch the sunrise at the summit – an amazing experience, according to those who have.

A family cycling holiday through Cambodia and Vietnam offers up some fascinating insights. We cycled through Cambodia, heading for the border with Vietnam, on a 10-day journey that began in Siem Reap – home of Angkor Wat – and ended 350 miles later in Ho Chi Minh City, formerly known as Saigon.

There's always something cooking in Cambodia

We explored the Cambodian countryside far from the beaten track, where you'll rarely see another Westerner, along narrow roads where women wove baskets under the trees, and through small settlements of traditional wooden Khmer homes, built on stilts, with the family cow and the cooking area housed in the shade underneath.

The red, dusty routes were lined with bright pink bougainvillea, or flanked by ponds thick with water lilies and lotus flowers. We pedalled past innumerable Buddhist pagodas, their spires rising above the treetops, their gold and red decoration dazzling in the sun.

It was a great way to meet locals - all of whom beamed, jumped up and down and excitedly yelled greetings on seeing the foreigners cycle past, stretching out their hands for us to high-five.

This article was written by Telegraph Travel from The Daily Telegraph and was legally licensed through the NewsCred publisher network.