The Travelling Life With Viggo Mortensen

The Travelling Life With Viggo Mortensen

Nick McGrath recently had the opportunity to chat one-on-one with actor Viggo Mortensen, best known for his role as Aragorn in The Lord of the Rings trilogy.

Viggo Mortensen, an avid traveller, had plenty of tales to share including breakdowns in Patagonia, sleepless nights in Lapland, and living in the middle of a forest. 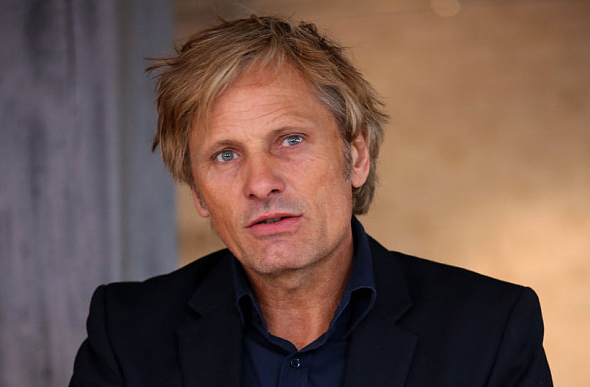 Nearly every two or three days I’ve been on a plane going somewhere this year, to Paris, Berlin, London, Argentina, Canada, and America. But I never lose the inspiration to travel because places always change. A place you think you know very well, including where you were born, is not the same place you were born in, it always changes.

How was it returning to your homeland Denmark and going back to Argentina for the shooting of your latest film Jauja?

I spent some of my childhood in Argentina and it wasn’t very different from my memories of it when I was there for the film. The streets, the sounds, the people, the way they speak, the food – everything was very familiar.

But we were shooting in wild places far removed from urban landscapes, places nearly untouched by humans, with no roads, phones or internet.

In Denmark, we shot in the south of the island of Zealand – the island Copenhagen is on. Anytime I go to Denmark I feel at home. I find the more one travels, the more places one can call home and the better you’ll get along with people and also yourself. 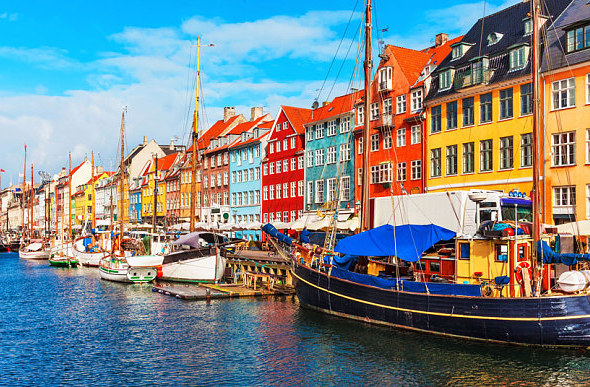 Travel is probably the greatest anti-war weapon that exists – seeing things first hand, not through the internet, being in direct contact with different cultures, languages, smells and landscapes – different ways of looking at life can only be a positive thing.

I like the outdoors and natural landscapes, so there are places in New Zealand, particularly the South Island that I really enjoyed and have gone back to.

I’ve revisited remote places in the deserts and mountains of Argentina and North Africa. I look forward to going back to Russia to where Eastern Promises was shot, at the border between Siberia and the Ural Mountain region. 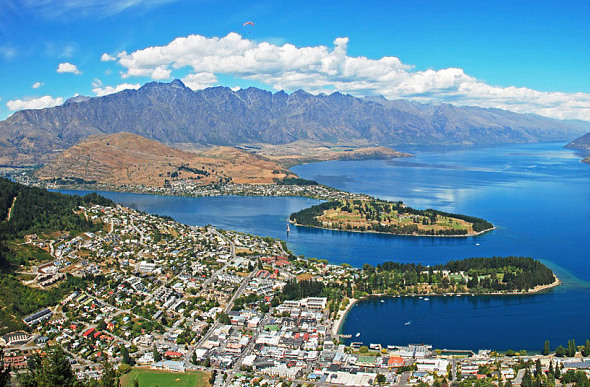 We were allowed access to remote parts of the South Island (Image: FotoliaAP)

I also enjoyed shooting in some very remote areas in the west of North America. I recently finished a movie called Captain Fantastic, where I play the father of six kids and we live in a big tent in a completely off-the-grid pine forest.

These are places that I’m familiar with because I used to live in that part of the country, literally in the middle of a national forest for some time.

Most exclusive access you’ve had to film a movie?

During the filming of Lord of The Rings, the Department of Conservation allowed us special access into remote areas that most New Zealanders only knew from photos. We got to live and work in there and it was wonderful.

And for Two Faces of January, which is set in 1962, we got permission to go up to the Acropolis of Athens and walk around inside the Parthenon, which was allowed in 1962. We got to actually touch those columns which was a great privilege.

I love walking around Paris and Buenos Aires, and there’s always a lot going on in London, a lot of different cultural influences, a lot of history. I also like Madrid, Barcelona, New York and some of the smaller towns in Brazil and Argentina. I’ve visited Japan several times and I really like it.

When I visit a place I tend to have a plan but then throw it out of the window, which is what I do in movie storytelling. I visited a Japanese actor I’d worked with a few years ago. We stayed a few days in Tokyo, then to Hokkaido and rented a car, just driving instinctively. 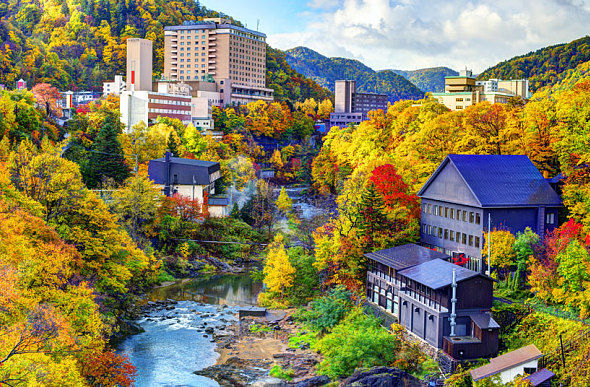 We ended up in Hokkaido (Image: FotoliaAP)

We ended up going to places where tourists don’t normally go, sleeping on the floor, eating local food. There is the saying, “Life is what happens while you’re busy making other plans” and I think it’s best to take a detour if you can and usually you can, even if you think you can’t.

To leave my phone and computer behind. Because everything you need is going to be wherever you go. You’re going there to find out about other things so why bring things from the place you’ve just come from?

Sometimes things that are really disturbing or inconvenient are what make a trip memorable. I remember my dad taking us camping in Argentina and the car breaking down on a dirt track in Patagonia; we had to wait a day before somebody drove by to take us somewhere to get the car parts.

In October, I got caught in a snowstorm in Lapland. I lost the trail and had to find some place to hide. I was out there on my own for a couple of days. I was worried but managed to find shelter and make a fire.

It’s really not about where you are, but how you are. I can get annoyed or say, “OK, this is where I am. I don’t have any choice at the moment. Let’s make the most of it.” 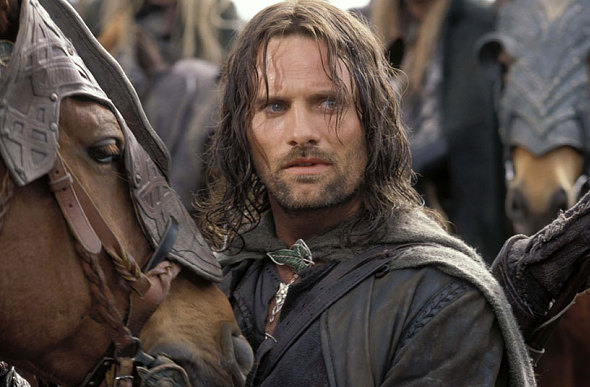 As Aragorn in Lord of the Rings (Image: Rex Features)

No matter where I’m going or how long I’m going for, including shoots that last months, if I can possibly avoid checking any bags, I do. I try to only do carry on and anything I need I can find a way to get where I’m going.

That there’s a limit to it. I love that you have all the time in the world whilst you’re travelling but it’s an illusion, a lie you tell yourself in order to relax but travellers are best off when they do that. I think the author Robert Louis Stevenson summed it up best: “I travel not to go anywhere, but to go. I travel for travel’s sake. The great affair is to move.”