A glamorous resort town with just the right amount of barefoot-hippie sway, Noosa is the queen of Queensland's Sunshine Coast.

Overflowing with boutiques, bars and beach-facing coffee shops, this coastal goddess is the ultimate year-round beach break destination and a surefire cure for the winter woes.

There's a swag of new things to see, eat and do in Noosa right now. As if you needed another reason to pay the Sunshine Coast a visit, here are seven pretty convincing reasons. 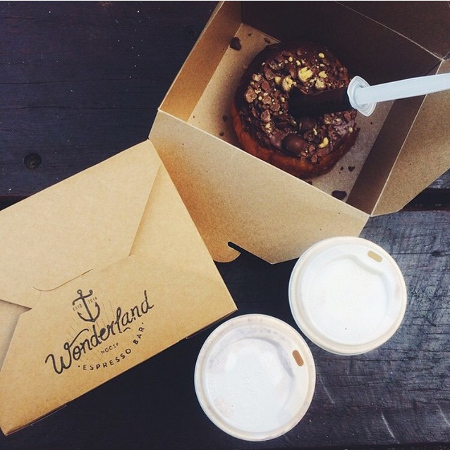 Wonderland Noosa has just opened its doors on Thomas Street in Noosaville and already a loyal following has formed. The minimalist cafe keeps the good times rolling by brewing Melbourne-based Seven Seeds Specialty Coffee, but what really pulls the crowds are the artisan doughnuts.

Dubbed 'wonder-nuts', the gourmet pastries come in an assortment of flavours such as salted caramel, m&ms and Malteaser, with syringes loaded with oozey chocolate and caramel to be injected into the doughnut at your will.

SUP Yoga On The Noosa River 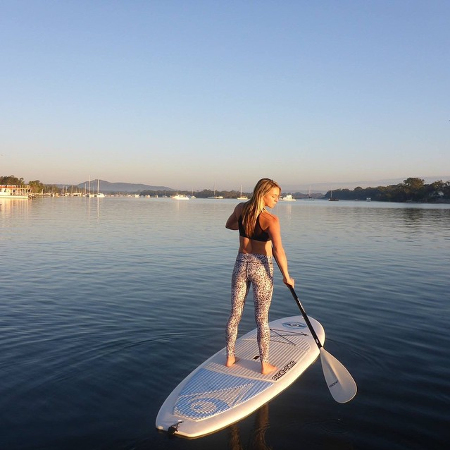 Luxe Fitness Escapes is throwing down the gauntlet for yogis everywhere, challenging them to take their practice to the next level by saluting the sun atop a stand up paddle board.

This unique blend of meditative poses and the tranquil natural setting of the Noosa River is the brainchild of Kelly Carthy, who has 15 years experience teaching yoga, pilates and balance under her belt. She also runs her popular Pilates by the Sea classes at Sunshine Beach on Saturday mornings. 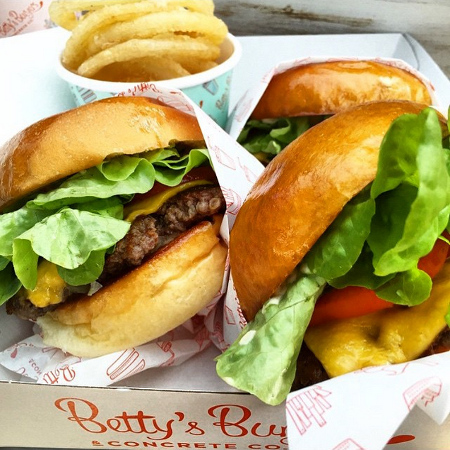 Betty's Burgers in all their glory (IG: @bettys_burgers)

The drool-worthy burgers are a tribute to owner David Hales' grandmother, Betty – "a kind, generous and determined women who was great in the kitchen". The over-the-top in all the right ways 'concrete' desserts, however, are something else entirely. 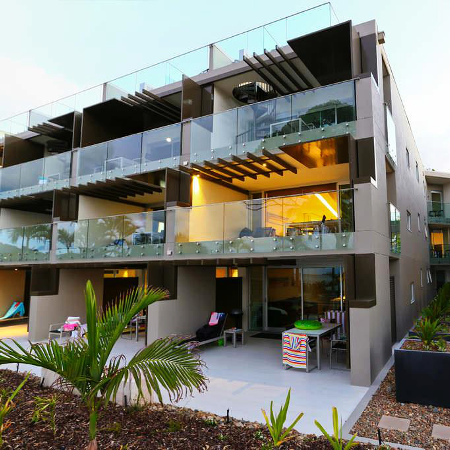 At the western end of Hastings Street, Seahaven Noosa is an icon on the Noosa accommodation scene. Operating for more than 30 years, the beachfront property recently underwent a transformation to enter a new era of luxury.

In addition to their studio rooms and suites, four self-contained penthouse apartments with panoramic views over Laguna Bay and private rooftop spas have been added to Seahaven Noosa's portfolio of modern digs. 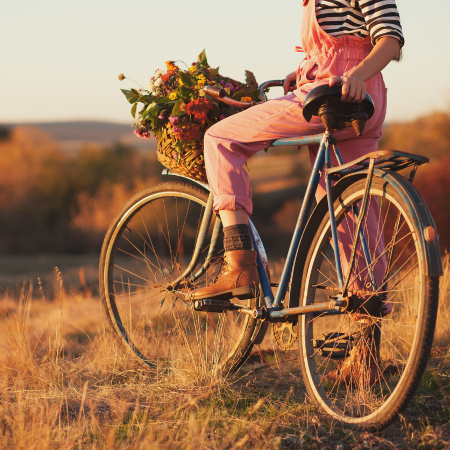 Vintage velo enthusiasts will want to gear up for The Noosa Strade Bianche Gran Fondo and Vintage Bicycle Festival, to be held on August 8 and 9, 2015. Festivities kick off from the Noosa Marina, where the vintage bicycle show and swap meet will be set. 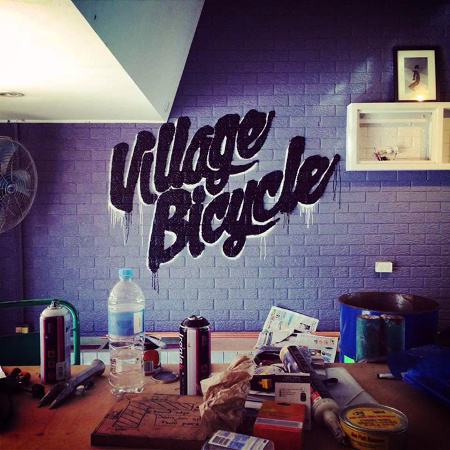 Noosa is inherently chilled but Village Bicycle on Noosa Parade has really upped the ante with their mellow afternoons, which are becoming something of a local ritual. An ample beer selection complements the raved-about soft tacos and chipotle pulled pork sandwiches.

Owner-operator Luke Czajkowskyj has come to Village Bicycle Noosa by way of Rockpool in Sydney and is giving his former employer a run-for-their-money when it comes to delicious burgers. The self-proclaimed 'smoothest ride in town' is open from 4pm until late daily. 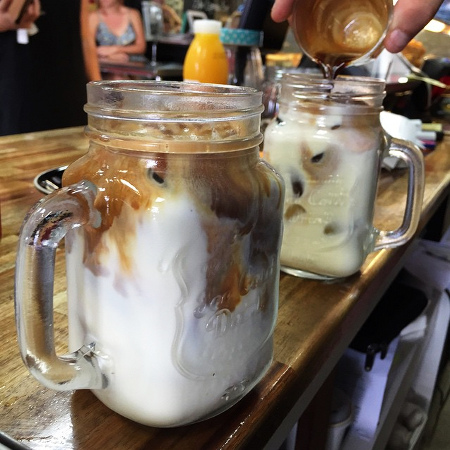 The quiet village of Tewantin on the banks of the Noosa River is buzzing with the arrival of new coffee hut Zabé. Using beans from local Noosaville coffee roaster Clandestino, Zabé's brews are going down a treat with serious caffeine fiends.

Tewantin is perhaps best known as the launch pad for ferry trips across to Noosa's North Shore and Fraser Island, making Zabé the perfect place to fuel up before setting sail or grab a craft beer upon return.

Visit your local Flight Centre store or call 131 600 for more advice and the latest deals on travelling to Noosa.