When is the Best Time to Travel to Fiji?

When is the Best Time to Travel to Fiji?

There is never a bad time to travel to Fiji for a holiday, with sultry temperatures, gorgeous resorts, aquamarine ocean, golden sands and adventurous activities spread across its 333 tropical islands year round.

There are roughly two seasons – summer and ‘winter’. Summer – which incorporates the wet season – stretches from around November to April, and temperatures hover around 30C. Winter runs from May to October, and temperatures dip to 26C.

But there are a few things you should know before you go. Pay attention to high and low season – avoid school holidays if you want to beat the crowd – and look for great deals at the height of the wet season. 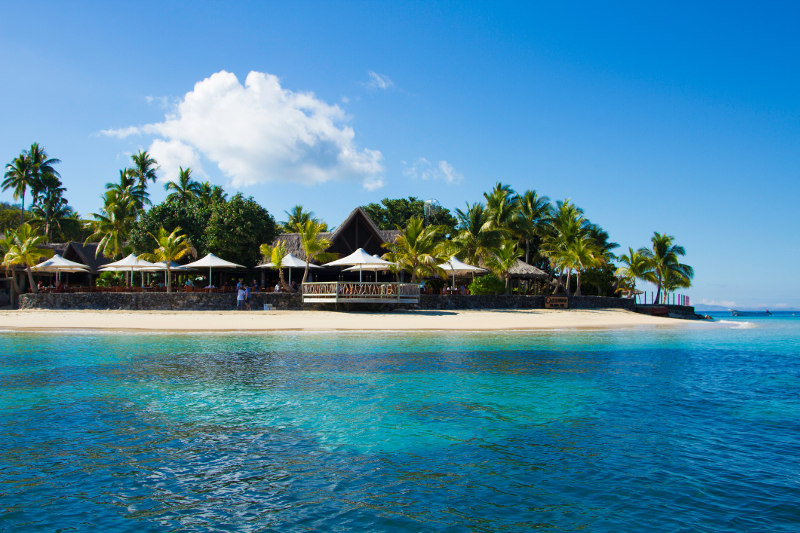 Fiji's resorts are the epitome of barefoot luxury. Image: Getty

February and March, the wettest and hottest months, are considered the low season in Fiji. Look for free nights, kids-eat-free deals and room upgrades. Accommodation in Fiji runs the gamut from affordable stays to exclusive resorts, barefoot luxury and your own private island, so you’re sure to find something just right for you.

Best Time to Beat the Crowds 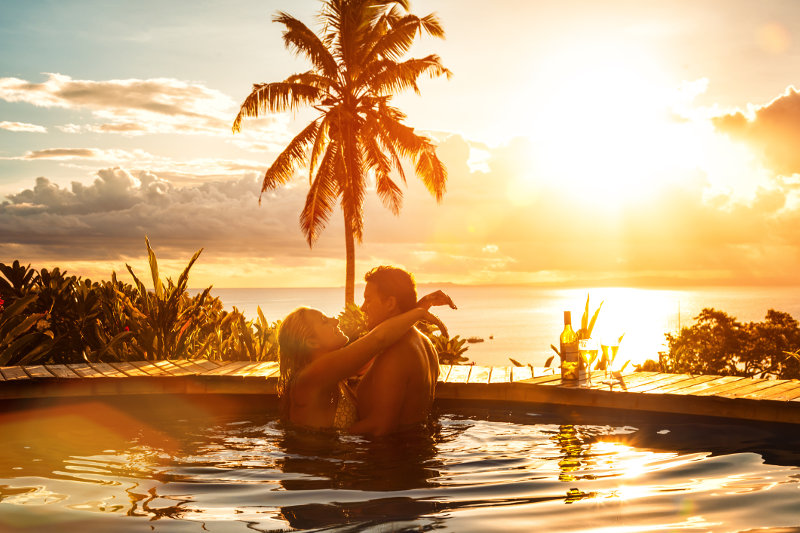 Couples can enjoy some quiet time in the low season. Image: Getty

Be aware that November-March is the wet season – which doesn’t mean you’ll encounter a hurricane, but there will likely be daily showers. Apart from school holidays in December-January, there are fewer crowds, lots of good deals and you won’t have to wait in line at restaurants. It’s a nice time for a quiet romantic getaway. Kids are well catered for in Fiji. Image: Getty

While Fiji is fun for families year round, parents and kids are often restricted to school holiday times, when prices are noticeably higher. But there are plus sides to the December-January or June-September frenzy – there will be plenty of friends for your kids to play with inside and outside Fiji’s legendary kids’ clubs. 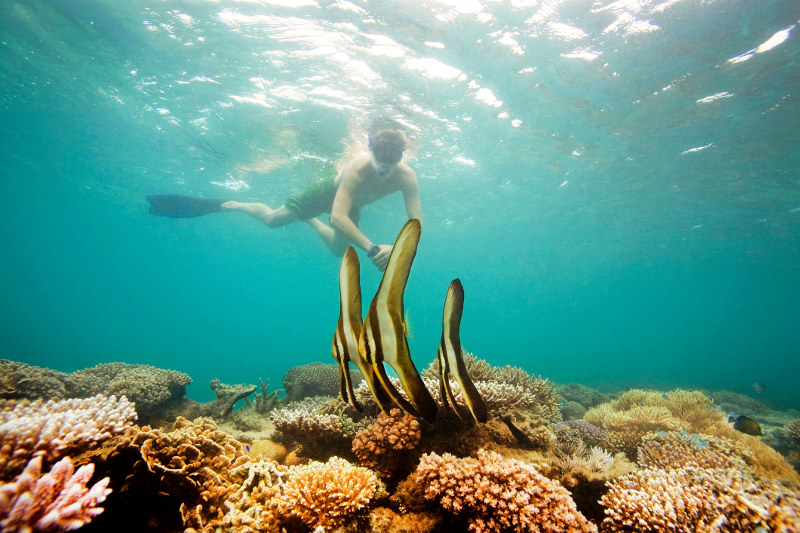 Snorkellers can get a close-up view of batfish and other marine life in Fiji. Image: Getty

Fiji is famed for its soft coral, found in fringing reefs, barrier reefs and atolls. May to October is great for underwater visibility, but the water is warmer in the wet season and the surf is not as big. Check out the Coral Coast, between Nadi and Suva on Viti Levu. If you want to swim with manta rays, head to Manta Ray Island in the Yasawas, from April to October. 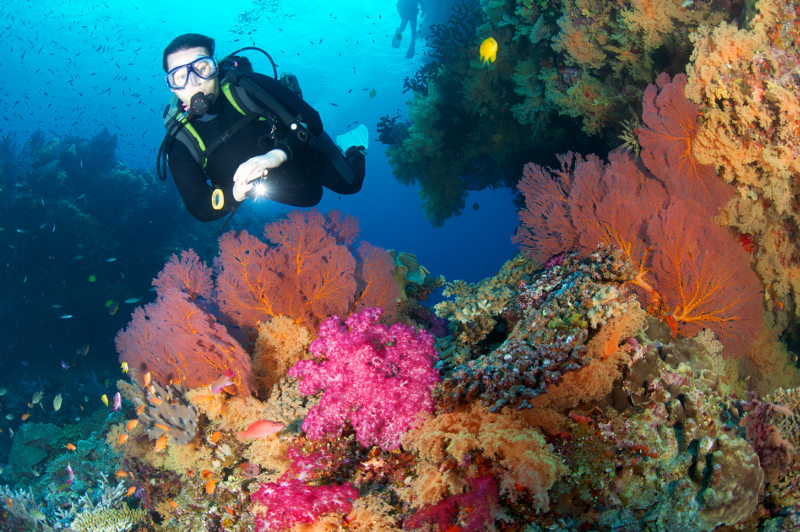 Soft corals are a standout for divers in Fiji. Image: Getty 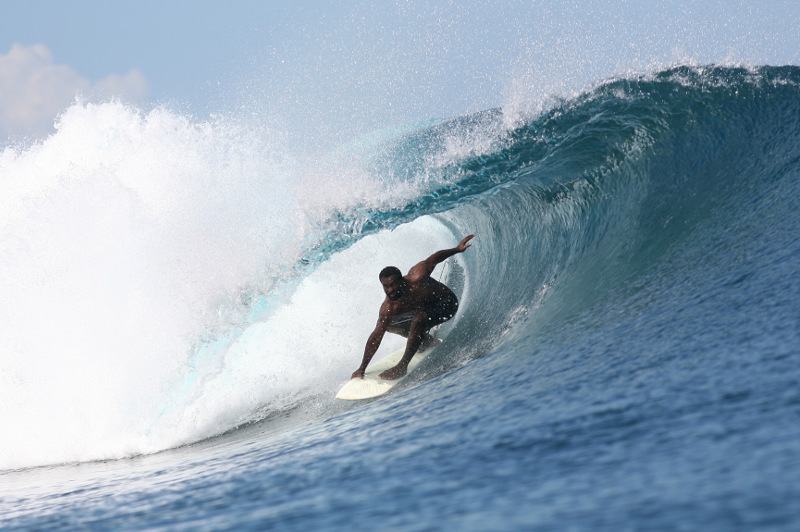 Surfers in Fiji need some level of experience. Image: Getty

There are two surfing seasons in Fiji – winter has the biggest breaks (think three-metre monsters) for experienced surfers, but summer has shorter swells and lighter winds for the less experienced. Cloudbreak, off Namotu Island, is one of the most famous – and most challenging – surf spots. Consider Natadola Beach near Nadi, if you’re not a confident surfer. Bear in mind that Fiji’s breaks tend to be over coral reefs, so watch out! Set off for a jungle trek when the weather cools. Image: Getty

The somewhat cooler temperatures and drier climes of winter also make it a good time for hiking and biking. Fiji has plenty of adrenalin-inducing experiences, from ziplining at the Sleeping Giant to horseback riding on the beach at sunset, so get out and enjoy nature.

Best Time for Lazing on the Beach 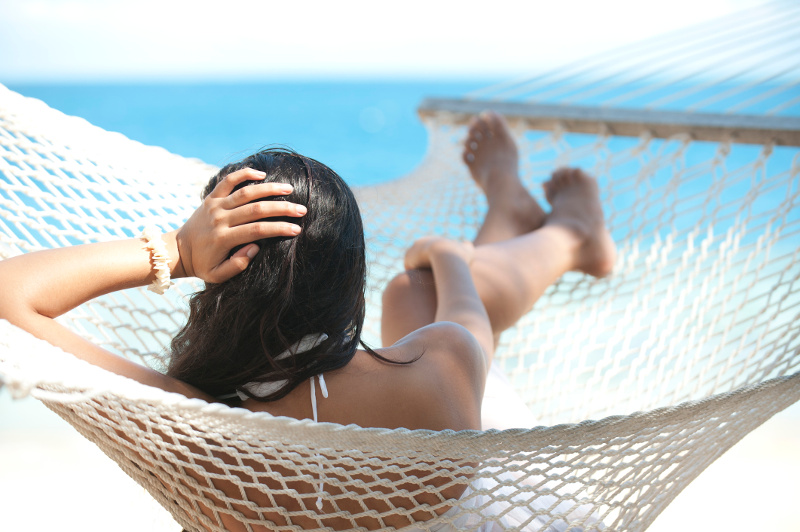 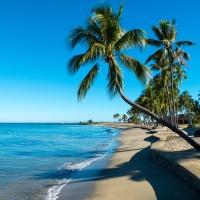 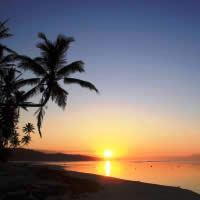 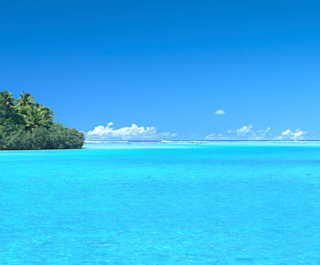 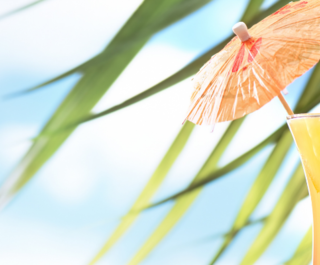 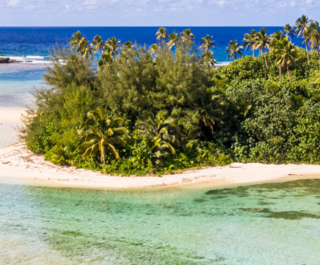 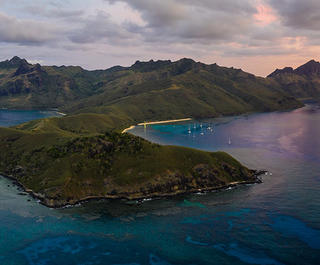 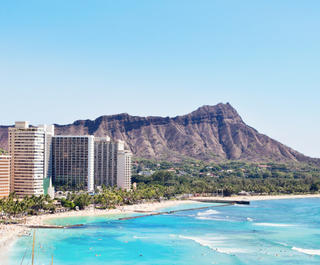 17 Things To Know Before You Visit Fiji
7 January 2020
1. A little local lingo English is the official language, however you will hear these two phrases frequently; Bula is ‘hello, welcome, or good day’,
Read Time: 6.0 mins