In deciding which mazes make the shortlist of the world's 10 best, Katherine Houston, the web editor of design-showcasing website DesignCurial, said: "the goal was to identify some of the most beautiful and iconic mazes in the world, while uncovering some of the more exotic and unexplored labyrinths."

As it turns out, the United Kingdom managed to get three mazes included in the top 10. And we're very happy about two Australian mazes getting the nod as well. Read on for the complete list.

Originally built in classicist style and reconstructed in the late-19th century in romantic style, the grounds of the impressive Andrassy Castle are home to one of the world’s premier mazes.

Located close to the Hungarian-Slovakian border, the Castle has been rejuvenated by the recent cross-border programme of cultural and touristic improvements to the area. The hedges interweave in the unique design of a squid. 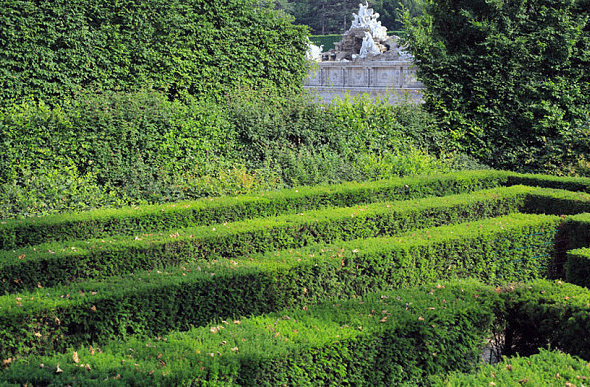 The symmetry of this maze is magnificent.

Planted in 1998 in homage to the earlier Schonnbrunn maze that once stood in its place, the history and splendour of the angles justify its position in these rankings. Refusing to pale in the shadow of its predecessor, this 20-year-old Vienna maze extends over 1,715 square metres. 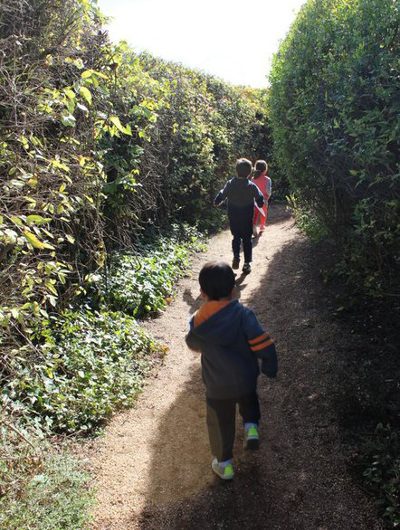 A rabbit warren of flowering plants, creepers and blossoms, constantly changing depending on the season, this labyrinth of vegetation never ceases to surprise. The 2 metre-high hedges, twisting paths and aroma of wisteria, jasmine and honeysuckle add to the maze’s confusion. Should they escape, families can enjoy the mini golf course, synthetic ice rink or indoor play structure. 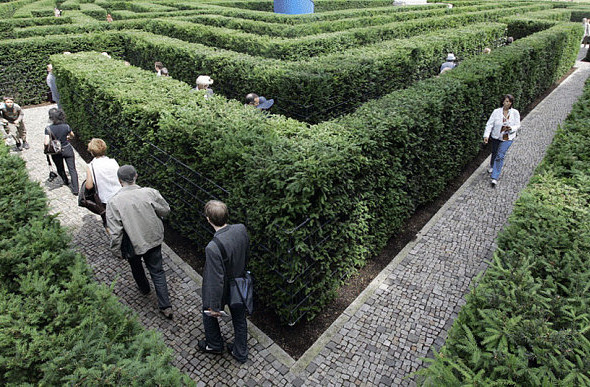 Hampton Court owes much to the royal gardeners

Planted for the amusement of William III in the late-17th century and held in high international esteem as the oldest maze in the UK, these hedges do not fail to rival the formal grandeur of the palace next to which they stand.

While the original hornbeam has been replaced by yew, the maze maintains the original design of royal gardeners George London and Henry Wise. Don’t be lured towards complacency by its average completion time of twenty minutes, this maze is deceivingly difficult. 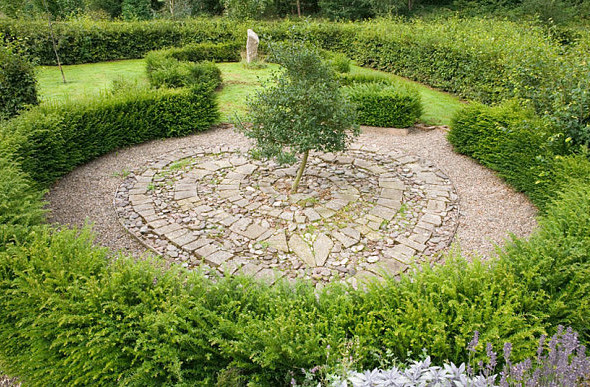 The spectacle of Penpont Maze, considered the largest representation of the pagan Green Man in the world, makes a private visit to this Brecon estate worthwhile.

Local artist David Eveleigh was commissioned to create the maze in celebration of the new millennium and it symbolises renewal. Its intrigue is added to by the beauty of its meandering hedges, the local sourcing of its materials and the reward of the secret wild flower meadow at its centre. 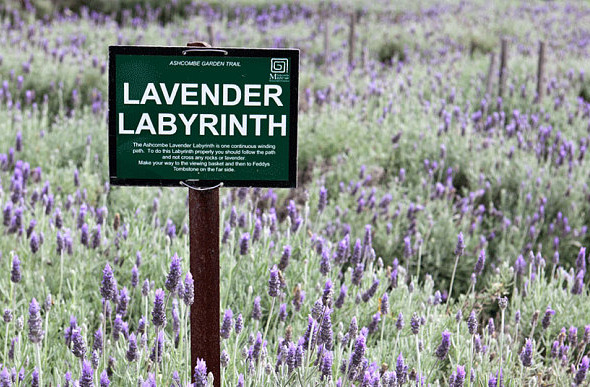 Maturing with age, the paths of Ashcombe are increasingly being enveloped in the lush embrace of its evergreen hedges.

Ashcombe Maze is unique in its upkeep. Rather than right angles and parallel lines, the rounded shape of the hedges is maintained by constant trimming – a feat which occurs quarterly and demands a month of the mazekeeper and his team’s time as they too fall prey to the confusion of the maze. 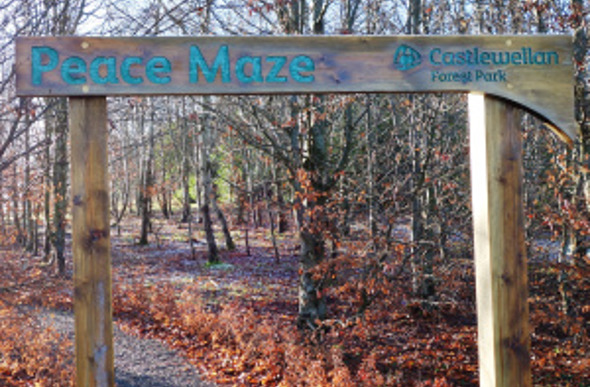 Unique in affording maze-goers interaction across the lower-than-average hedge height, the Peace Maze is aptly less perplexing than most. Covering 2.7 acres, (1.1 hectares) this, the second largest permanent maze in the world, was planted in 2000, with community involvement, to celebrate the conclusion of conflicts in Northern Ireland. 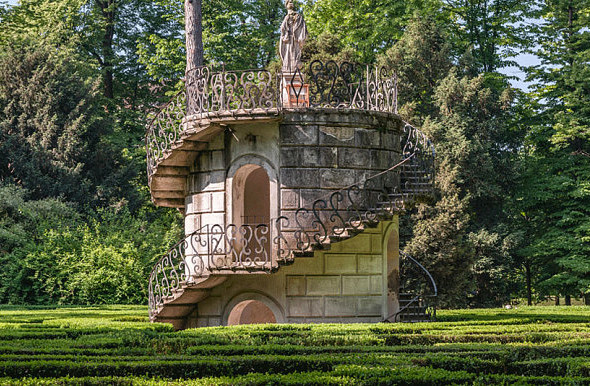 This one had Napoleon flummoxed

Considered the most difficult maze in the world, the imposing hedges of the Villa Pisani offer no respite to lost visitors. Even Napoleon is said to have been trumped by this labyrinth.

Completion of the seemingly insurmountable task of reaching the centre sees smug victors awarded with a high vantage point from an 18th-century turret.

Providing a fun-filled family day out, the wonder of the Richardson Adventure Farm lies in its invention. At 33 acres (13.3 hectares) wide this is the largest corn maze in the world, redesigned annually with unrivalled creativity. The maze even took the shape of an enormous portrait of the Beatles in 2013.

From games and checkpoints along the way to fairground rides and a gift shop, the hours of enjoyment to be had at this family-run project go beyond the inherent mystery of a maze. 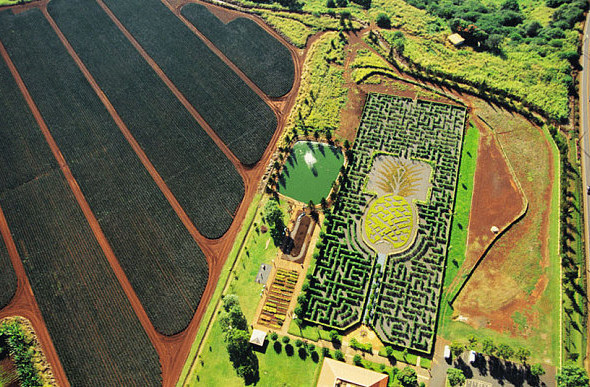 The crowning jewel in the collection, the Pineapple Maze has been deemed the finest in the world.

The playful shape of the plantation chronicles Hawaii’s history as much as the 14,000 varieties of local vegetation which make up the two-and-a-half miles of zigzagging paths. Declared the largest permanent maze in the world in 2008, the sheer magnitude and design of the Pineapple Maze render it worthy of victory.

This article was written by Aliza Dee from The Daily Telegraph and was legally licensed through the NewsCred publisher network.