All The Ways To Fall In Love With LA

All The Ways To Fall In Love With LA

Tweet
Read Time: 4.0 mins
Forget what you think you know about Los Angeles. This sprawling city has a cool that goes beyond the glitz and hype.
From skateboarding beachside culture to neighbourhood vintage troves, street art to gallery exhibitions and fusion food trucks (Korean tacos, anyone?) to innovative fine dining, there’s so much to love in LA and plenty of reasons to linger longer. Firstly, LA is a city of neighbourhoods. 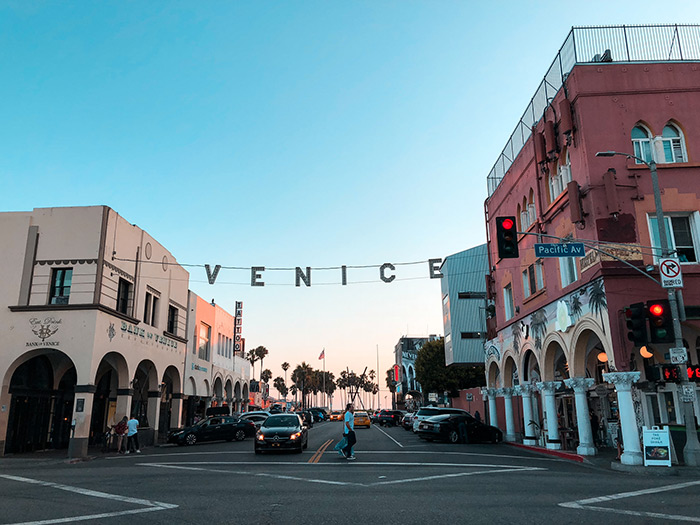 Check out the diverse culture and laidback lifestyle in beachfront hood, Venice. Image: Getty.
Venice, famous for the beach that fronts the ocean south of Santa Monica, is an area known for its diverse culture and laidback lifestyle. It was once home to the Doors frontman Jim Morrison and actor Robert Downey Jnr is now a resident. In Venice you’ll find your fix of some of the city’s best vegan and organic food at Plant Food + Wine, Cafe Gratitude and The Butcher’s Daughter. 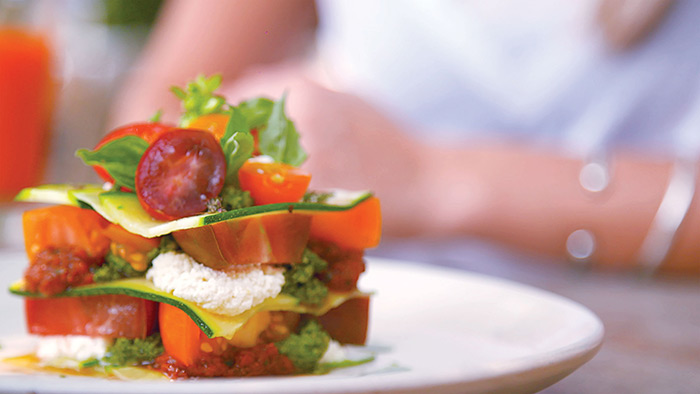 Sample the plant-based delights at Venice's Plant Food + Wine. Image: The 48-Hour Destination
If authentic Mexican is more your flavour, you can taste some of the best Mexican food north of the border along Abbott Kinney Boulevard, a 1.6km stretch of shops, eateries and art galleries. The food trucks in the area are also phenomenal. Check out Abbot Kinney First Fridays for LA’s best outdoors food truck event where you can nosh on everything from New York style pizza and Puerto Rican empanadas to comfort food from Cameroon.

RELATED: Things To Do In Los Angeles

Heading east towards Downtown Los Angeles, West Hollywood is in the middle of everything. It has fantastic bars, cafes and shopping and when it comes to restaurants, you can’t go past Gracias Madre, a plant-based Mexican restaurant that will please everyone – their expansive tequila selection is muy deliciosa. Later in the evening, grab a drink and dance the night away at Whisky a Go Go, a famed Sunset Strip club that’s hosted everyone who’s anyone since the 1960s. On the flipside, when it comes to mornings, the Griffith Observatory hike is a must-do for a great view of Downtown LA and the Hollywood sign. 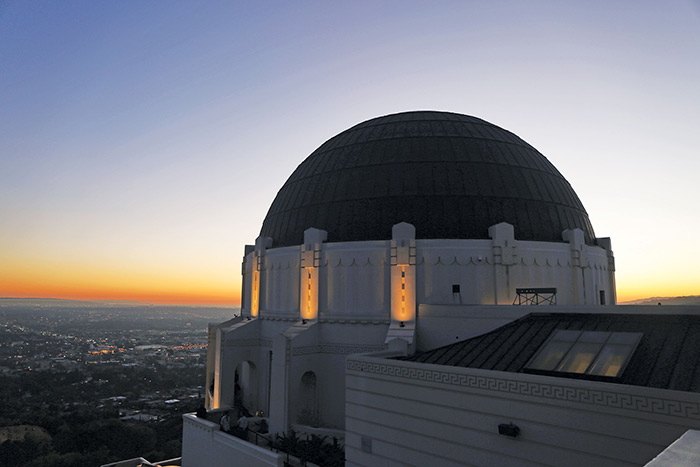 Watching the sunrise at Griffith Observatory is a quintessential LA experience. Image: Shutterstock.
A lot of people who visit LA don’t venture to the Downtown Los Angeles area, but they’re missing out on some hidden gems. Downtown LA is nestled right in the centre core, bound by Chinatown to the north and east of West Hollywood, and since the 1990s has become a design and cultural hotspot. The Arts District neighbourhood of Downtown LA includes contemporary art museum The Broad, which has free admission, and the largest art museum on the West Coast, the Los Angeles County Museum of Art (LACMA) on Museum Row, which has free entry after 5pm on Thursdays. Strike out on the DIY Downtown Art Walk, held on the second Thursday of each month, to gallery-hop the artist studio and spaces along Spring and Main streets between 4th and 9th streets. 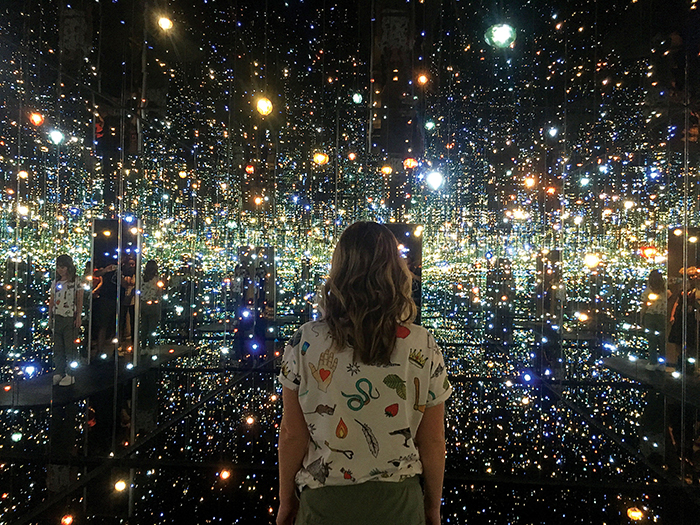 Be awed by the exhibitions, such as Yayoi Kusama's Infinity Mirror, at The Broad in Downtown LA. Image: Luke Wheatley

You can also take a stroll outdoors and check out the amazing architecture of the Downtown LA area, which spans Beaux Arts, Art Deco, Corporate International and Postmodern styles. 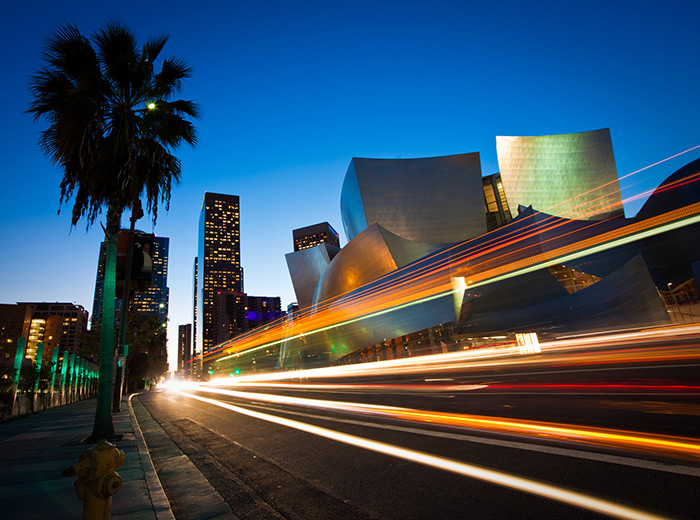 LA is home to amazing architecture, like the Frank Gerhy-designed Walt Disney Concert Hall. Image: Getty.
There’s the Art Deco tower of Los Angeles City Hall that has an observation deck open to the public on weekdays, while the Walt Disney Concert Hall designed by Frank Gehry is a striking example of Postmodern style – all just hints of the history glinting under the shiny LA surface.

Fall in love with LA and these amazing USA deals!

Luke's passion for creative marketing is only rivalled by his love of travel and as Creative and Content Manager for Flight Centre he relishes the opportunity to pursue both. Recent work has had him launch the new brand direction for FCAU as well as creating their first ever travel series 'The 48 Hour Destination' on Network 10.