East Coast vs West Coast USA: which coast is the best coast?

East Coast vs West Coast USA: which coast is the best coast?

Are you California Dreaming or in an Empire State of Mind? California Gurls or The Girl From New York City? LA Lakers or NY Knicks? Down with 2Pac or Biggie? Whether you’re a rap aficionado or not, you’ll have heard about the intense rivalry between the East and West coasts of the USA. Not dissimilar to the old Sydney versus Melbourne debate (brash and bold vs cultural and cold) but on a much larger scale, the cultural divide between LA and NYC is like day and night, sun and snow, surf and skyscrapers... you get the clichéd point. If you’re heading Stateside, what’s your preference: West Coast or East Coast? Keen to get in touch and figure out which will suit you best?

Just for kicks we’ve listed our fave things about LA and NYC to see which coast is the best coast. In your corners, please...

Both LA and NYC have flourishing underground music scenes with distinct sounds but no less indie cred than each other. Forget the rap battles of the ‘90s, who rules the airwaves? Katy Perry admitted penning California Gurls out of jealousy over Jay-Z’s NY rap anthem, Empire State of Mind, and roped in Snoop (Dogg) Lion for good measure (see rap battles of the ‘90s). According to the Metro Music Index, the New York metro area is number two of the top 20 US cities with a variety of live acts from avant garde jazz in retro speakeasies to punk in lofts, just pipping LA at number three – Los Angeles being a long-time epicentre of pop music and hair metal, of course. So, New York wins by an ironic moustache. 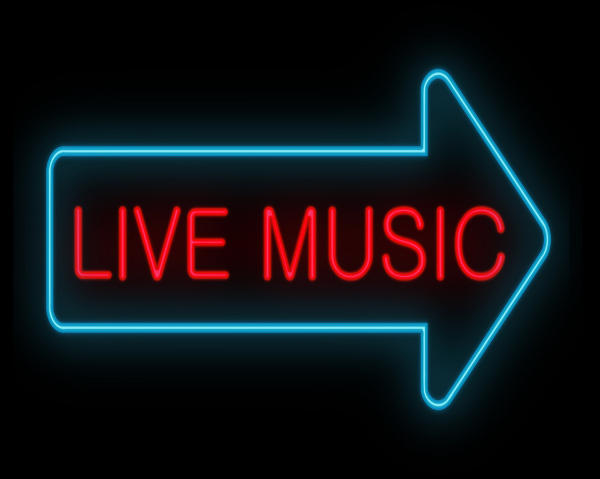 Does sporting prowess trump recognition? Nah, of course not. So who has the most famous teams? Tourists snap up NY logo caps like nobody’s business and the Yankees are actually one of the most successful pro teams – currently ranked number 8 in Major League Baseball. Los Angeles Angels and LA Dodgers are also in the top 10 teams for 2014, but their kit is not as popular. And how about them Knicks? You’re just as likely to see famous faces courtside at Madison Square Garden as cheering on the Lakers. And, Jay-Z is a part-owner of the Brooklyn Nets, while the LA Clippers is in the news for all the wrong reasons. Perhaps the final touchdown should be between the NFL teams? Since the Raiders and the Rams left the proverbial stadium in 1995, LA has been without a pro football team, while New York has the Giants and the Jets. Sorry, Los Angeles, it’s game over for you. 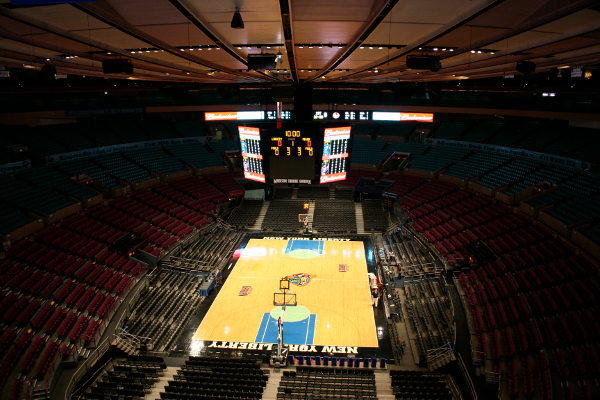 Minimal black or surf culture? Sigh. It’s Melbourne vs Sydney all over again. Colder climates get the sartorial edge over sunny cities as layers and sleek cover-ups make everyone look polished and preened to perfection. There’s a real skill to looking cool in the heat, y’all. Fair-weather LA is all bright colours, bling and bikinis, while moody NYC has layering down to a fine art in monochrome palettes. Label-wise, LA gave the world Von Dutch and NY gifted us with Puff Daddy’s Sean John. Rodeo Drive vs Fifth Avenue. Silver Lake hipsters vs Brooklyn hipsters. Yep, it’s a tie. 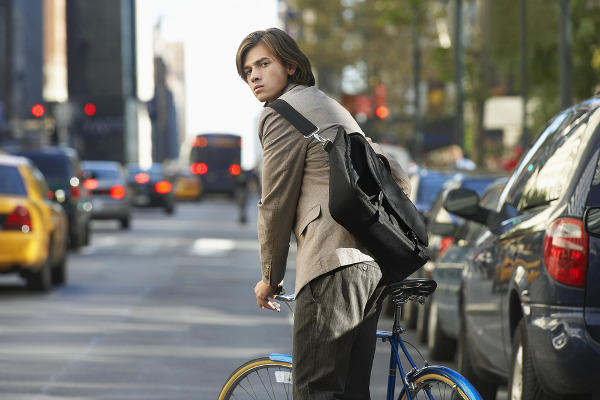 LA has 105 museums. NY – around 216. So, pretty much a slam dunk for the East Coast there, but you knew that already, right? Both cities do have Getty Centers/Museums, FYI. 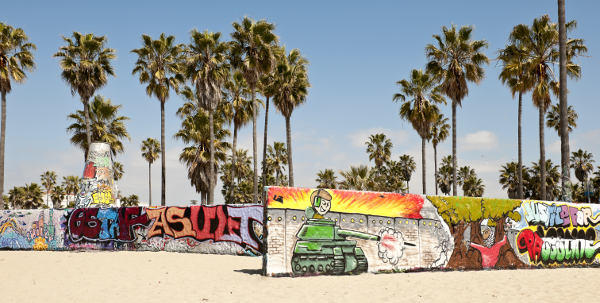 Is there any more iconic cityscape than the New York City skyline? Sorry, LA, this one belongs to NYC. 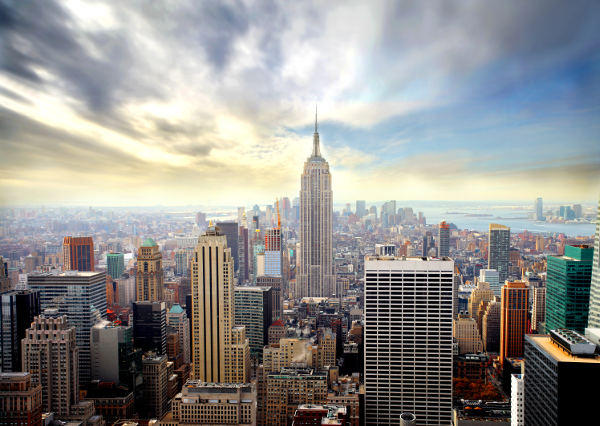 Yep, it’s the topic most often debated and drooled over here at SF headquarters and there’s no better scope for fast food and food fads than in America. Whether it’s queues at Momofuku Milk Bar and Magnolia Bakery in NYC, or lines at LA’s Bar Amá and Sprinkles Cupcakes, both cities know their way around creative cuisine, fusion dining and, err, cupcakes. So, let’s take it to the streets with the food truck barometer – and Los Angeles wins by a pimped-out panini. New York may have its Michelin stars and donut hybrids, but Cali has celeb chefs plus Korean barbecue tacos, ice-cream sandwiches and vegan/organic/paleo green smoothies – from a truck. And the new Chef movie with Jon Favreau? He’s a chef at an LA restaurant who goes to work in a food truck. ‘Nuff said. 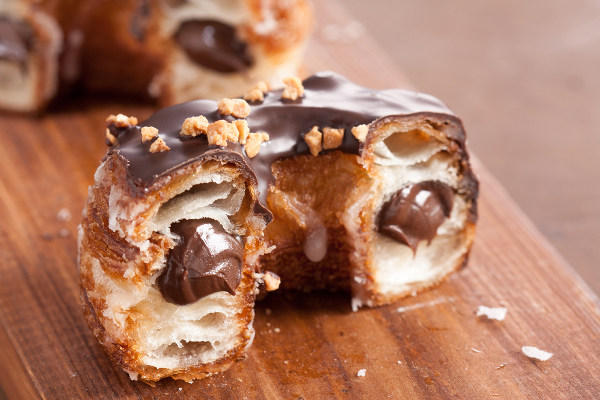 Swim in the ocean. Camp in the desert. Hike in the mountains. Surf the waves. Ski the slopes. LA has the great outdoors within its sprawling limits. You’ll never need more than a hoodie for the coldest weather here. But if you want to be in an inner-city neighbourhood where you can walk everywhere or take advantage of a great public transport system, then NY is your jam. The weather is always going to be better on the laidback West Coast , but it’s down to personal preference about the lifestyle. One point each. 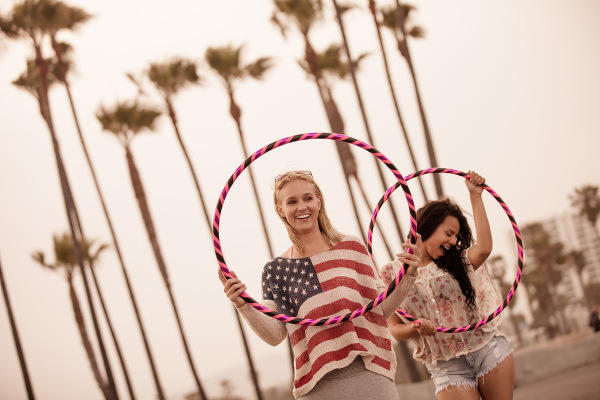 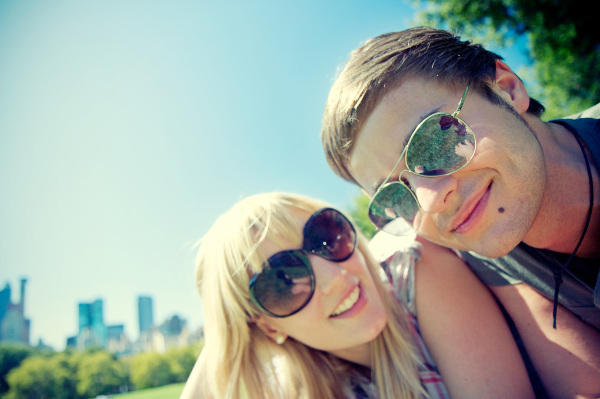 Our super-scientific and not-at-all biased survey says New York wins the city smackdown. But, hey – don’t take our word for it. Come on over and do a little East Coast-West Coast recon yourself to decide which coast is the best coast. Just check out our DEALS page for our latest flights, tours & more.