How to know which New York neighbourhood suits your personality

How to know which New York neighbourhood suits your personality

The New York neighbourhood for your personality?

So you wanna go to New York? Maybe you want to see it for the first time and just get the lay of the land, maybe you’ve been once or twice before and now you want to take a deeper dive into the intricacies and quirks of each neighbourhood, or perhaps you’re looking at having a shot at becoming a real New Yorker yourself?

Either way you’ll want to make like Goldilocks and know a little about each different neighbourhood, and perhaps try a bit of each before settling on just the right one. Keen to chat about your next New York trip? 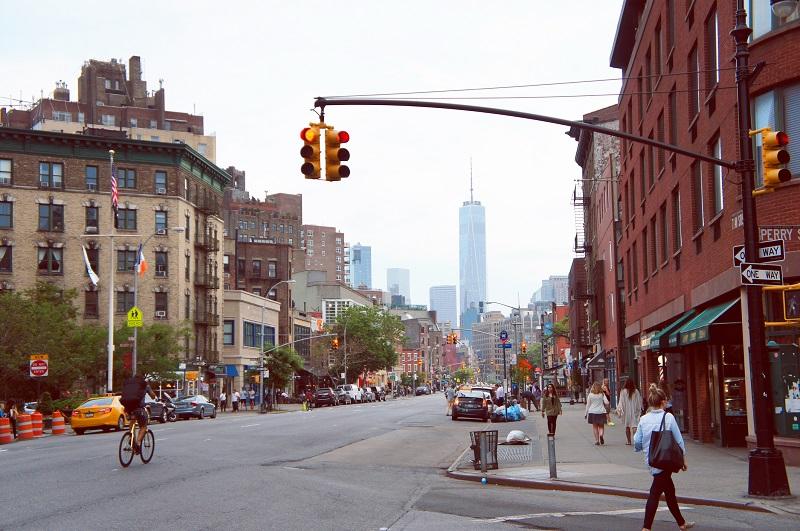 With Wall Street just around the corner it’s no surprise that the area is populated with many working in the financial sector. FiDi as it’s also referred to hosts a number of historic sites like the September 11 Memorial and Museum and access to Ellis Island, the Statue of Liberty, and the Brooklyn Bridge.

Known as a bohemian enclave for many years, Greenwich Village still retains some of that character but high real estate prices have changed the neighbourhood slightly in recent. Sarah Jessica Parker is one of the many celebrities that call the Village home.

Many of the city’s major galleries are located in Chelsea, as does much of its large gay population which migrated from nearby Greenwich Village. This makes for a lively cultural scene with many bars and clubs in the Meatpacking District next door.

This downtown neighbourhood is densely packed with some of the best restaurants and bars in the city hence why it continues to entice young creative professionals. 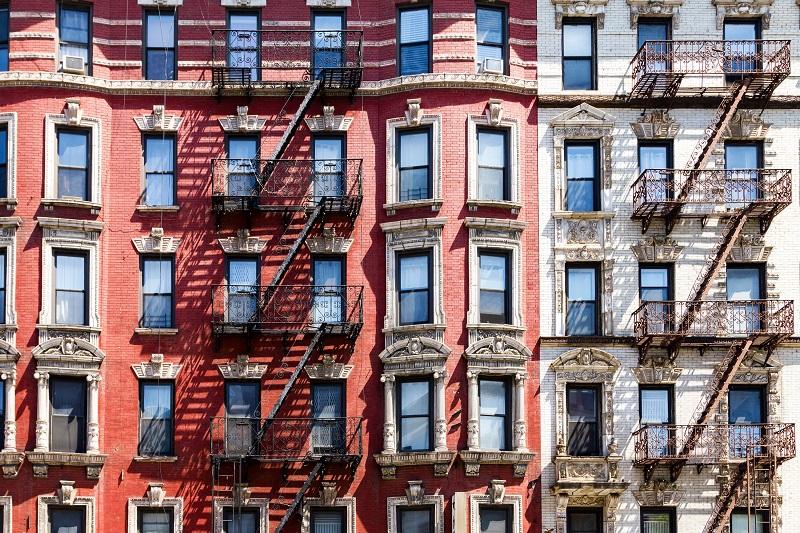 In the mid-1950s this area boomed with office space in the form of tall skyscrapers to rival Wall Street and since then the suits have stuck around the area. Murray Hill is the more residential neighbourhood that houses many of those wearing said suits.

The former factories and tenements of the area have attracted a creative and tech crowd of the independently wealthy. Also known as trust-fund babies.

Locals who have been in the same rent-stabilised apartment for years live next to young creatives who wish they could afford to be in Soho.

It won’t come as a surprise that the 10021 zip code is the most wealthy in the world, that being the Upper East Side. It also hosts the greatest concentration of the world’s best museums than anywhere else on the globe. Needless to say the women (and their husbands and children) are wearing the latest designer collections.

A lot of med school students and young professionals populate the very suburban feeling neighbourhood which boasts having the American Museum of Natural History, the New York Historical Society and Central Park nearby. 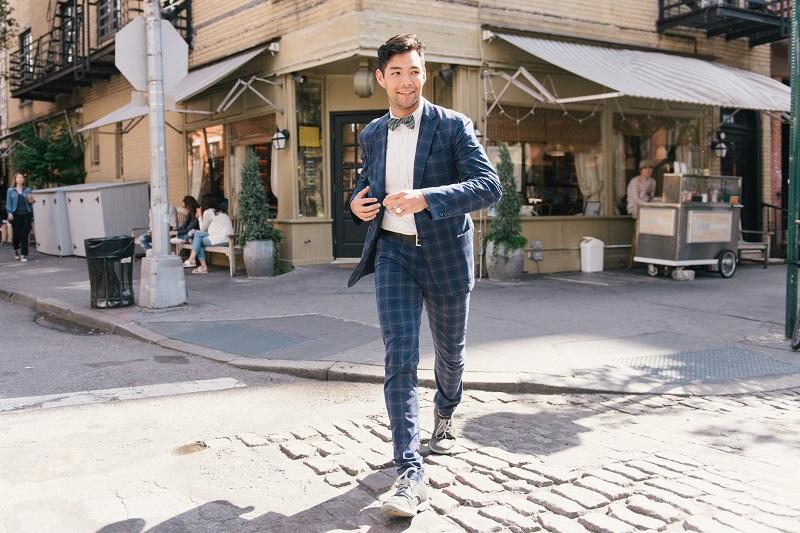 New York resident Thomas Mei, gave a brief yet rather to the point breakdown of two the outer boroughs on the Q&A platform Quora in case you’re interested in visiting somewhere other than just Manhattan, which you obviously should:

Bushwick - A formerly bad neighborhood soon to be overrun by Hipsters 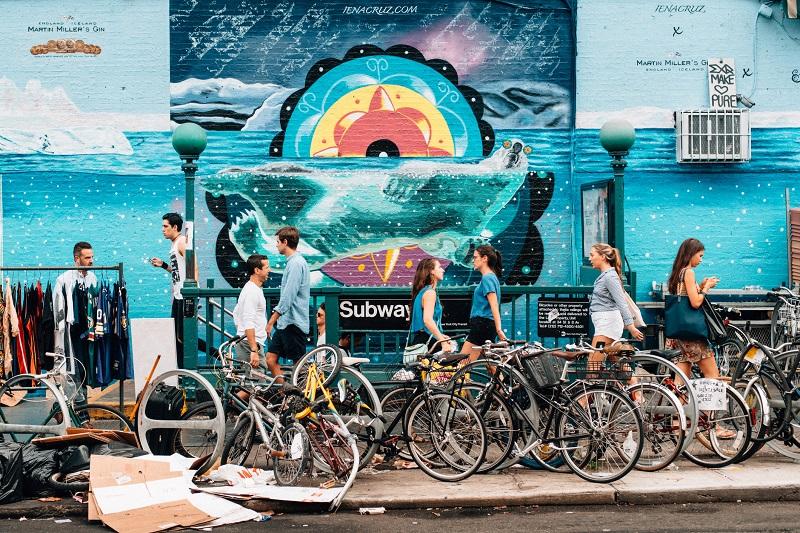 Then there’s The Bronx. To be honest the most redeeming features of this borough are Yankee Stadium, The Bronx Zoo, the New York Botanical Gardens and well-known restaurant Arthur Avenue. It certainly isn’t one of the most shining neighbourhoods to live in or visit for much else. #sorrynotsorryBronx

There are so many different stereotypes that fill the various niches of each of the five boroughs that make up nyc but it’s important to remember that these are in fact just stereotypes and that obviously people of all sorts of different backgrounds and interests populate each.

You may share interests with one area’s stereotypical demographic but like the architecture and coffee shops of another, so take each generalisation as exactly that, a rough generalisation.

So, which neighbourhood appealed to you most?