LA City Guide – All You Need To Know About Los Angeles

LA City Guide – All You Need To Know About Los Angeles

Two of our very own Flight Centre travel experts, Darcy and Alysse, recently hit the beaches, bars and streets of Los Angeles to create the ultimate city guide, which you can watch below. They’ve compiled everything you need to know about travelling to, in and around LA, when to go, where to stay, and everything to see and do while you’re there. From rooftop bars, to freebies, how to get around and where to find the best Mexican food, they’ve found it all. Read on for their top tips for conquering the City of Angels.

One of the best things about LA, especially for tourists, is the weather. It is sunny pretty much all year round making it a great anytime destination. Just make sure you check the temperature when packing; it's mostly nice and warm, but in the winter the mornings and evenings do get cool, yet warm up by the afternoon. 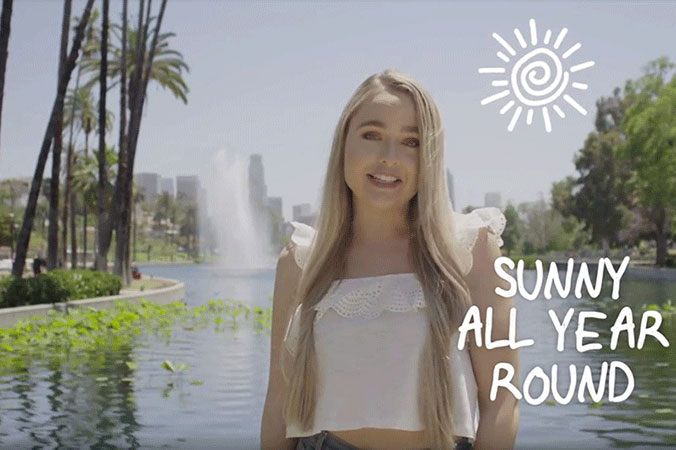 Where to stay in LA

When it comes to stay, it's all about what you want to do while you’re in the city. My top recommendations, based on proximity to attractions, are...

Santa Monica and Venice Beach are both awesome spots to base yourself if you’re a beach babe. There is heaps of fantastic shopping, public transport, great dining for all budgets, and of course the sun, surf and sand, all within walking distance. Hotel Erwin at Venice Beach is one property I keep coming back to. It’s right on the Venice boardwalk, the rooms are modern, fun and well fitted out, plus it has a rooftop bar! 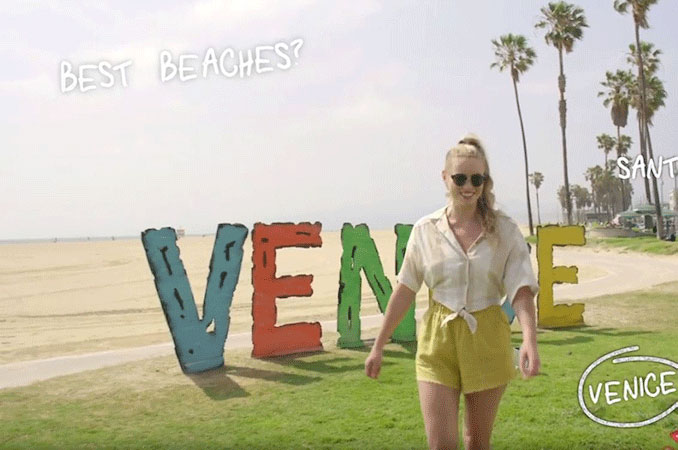 Hollywood theme parks - my recommendation is a hotel within walking distance to the park, so you can get maximum time inside! The Sheraton Universal is my pick, the staff are fantastic, the hotel has a fab bar and restaurant, it's about a 10 minute walk to Universal Studios, and a really short drive (or shuttle bus) to Warner Brothers.

Hollywood landmarks - It doesn’t get much better than the iconic Hollywood Roosevelt Hotel. It is located right on the Hollywood Walk of Fame, just across the road from the famous Chinese Theatre. It is a great spot if you’re in LA to get amongst the nightlife, looking for great dining, shopping, and of course, some of the big sights. You can see the Hollywood sign from the hotel, or hike in the Hollywood Hills and see it that way. 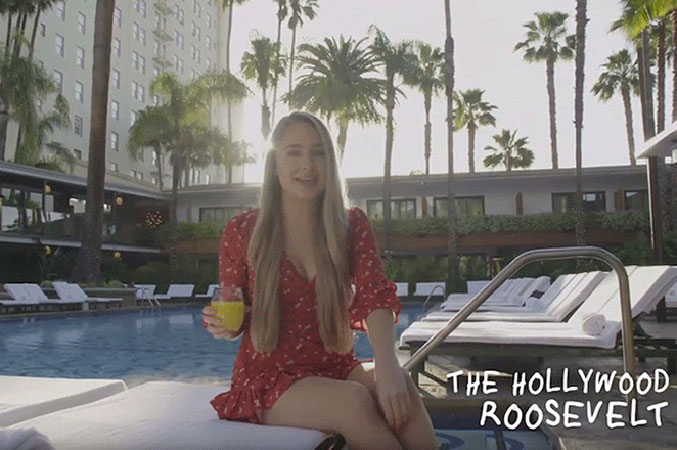 How to get around LA

Now when it comes to getting around LA I personally like to hire a car, it gives me the freedom to explore the city at my own pace and makes me feel like a local! Having said that, you can use the Metro public transport system, or rideshare aps - these are huge in LA and you usually don’t have to wait long at all. 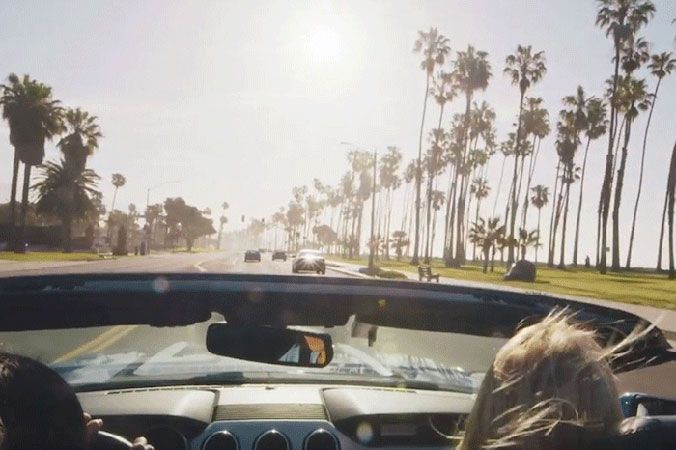 Alternatively, if you’re there to do the Hollywood tours, Theme Parks, on a bit of a time schedule, or even just want to pre book an airport transfer, I recommend Karmel Shuttles.

Things to do - Hollywood theme parks 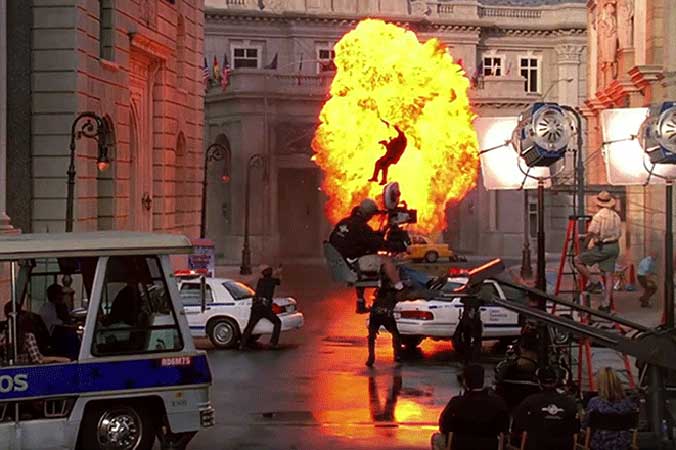 A full day here is a fun activity for the whole family, that means big kids and little kids! This is where you’ll find attractions like the Wizarding World of Harry Potter, the Simpsons Ride, the Jurassic World ride, Fast and the Furious - Supercharged, Minion Mayhem and so many more. I like going behind the scenes on their world-famous studio tour which takes you through historic sets spread across 4 acres. 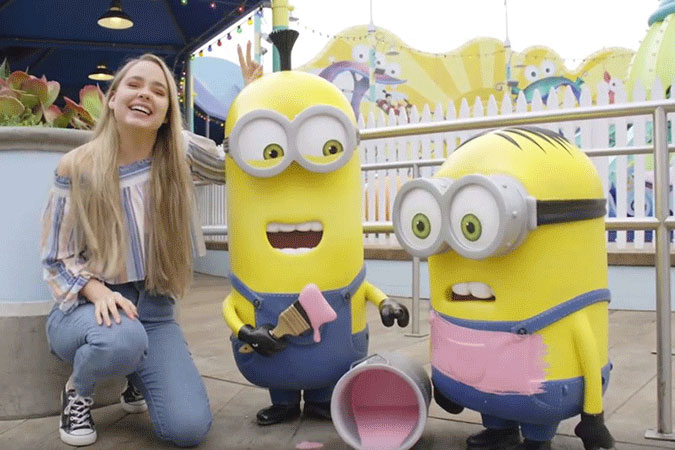 Another must do is the Warner Bros. Studio Tour Hollywood which gives you a sneak peak into one of LA’s busiest working studios as you tour the backlots. Check out costume displays from recent movies, relax on the iconic Central Perk couch from Friends, or check out current productions like The Ellen Show or Young Sheldon. If you’re in luck, they might even be filming during your visit! 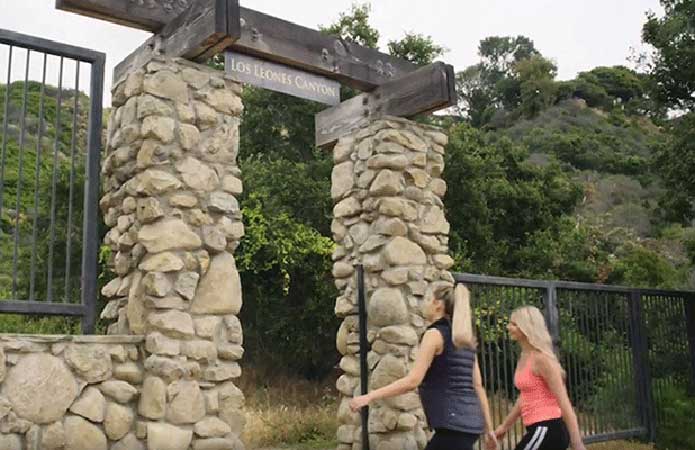 Free things to do in LA 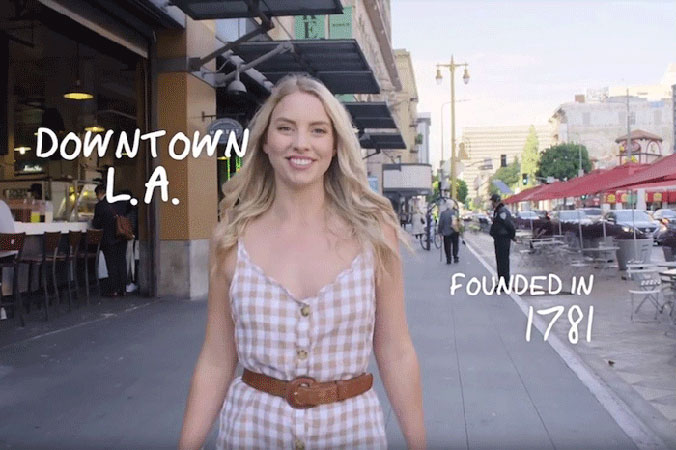 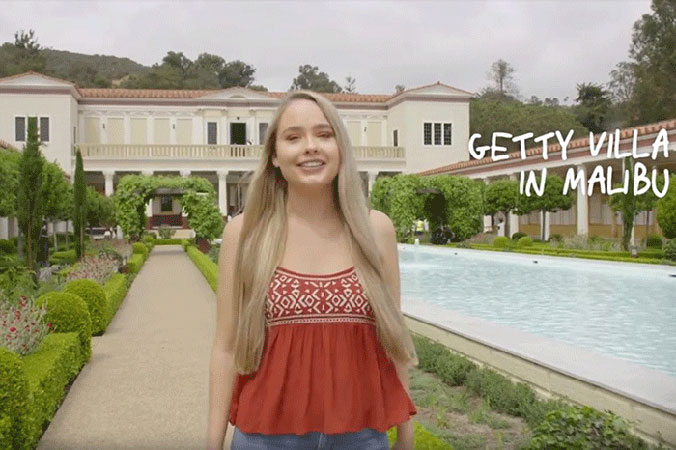 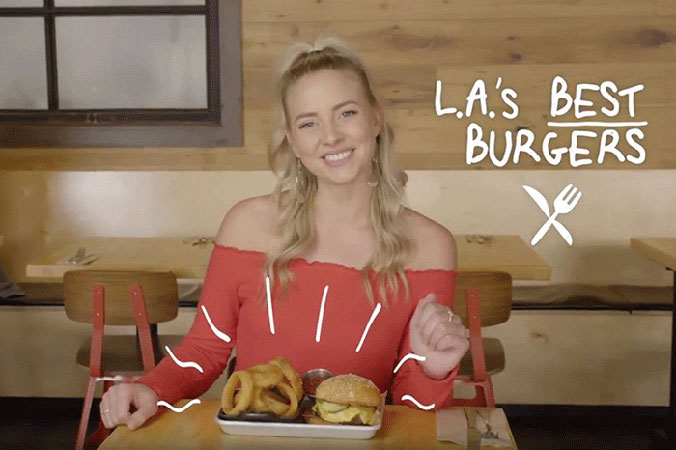 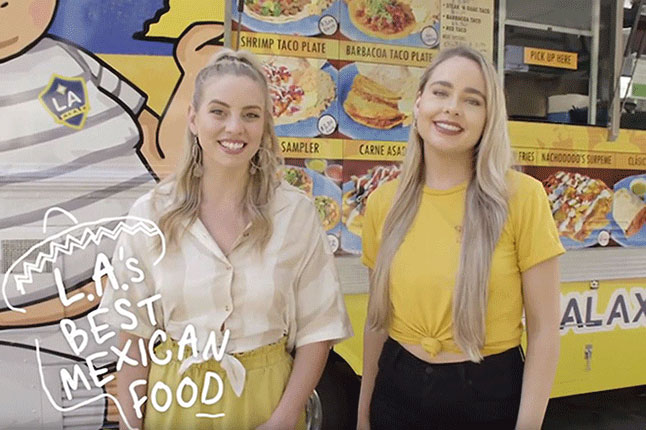 My favourite part, shopping! LA has so many options, you could never cover it all in a single trip, but my recommendations are:

Ready to explore LA? Check out our deals on sale now! 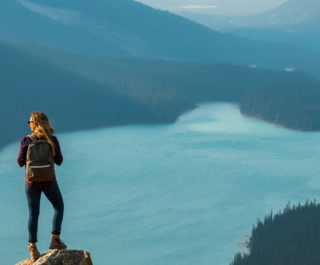 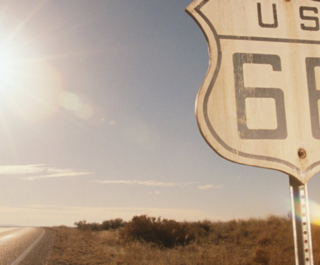 How To Do Route 66 On A Budget
12 November 2021
After more than 80 years, the United States’ Mother Road continues to lure road-trippers keen to rent a car and chase down some good old-fashioned
Read Time: 5.6 mins
North America 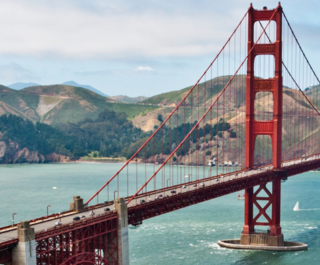 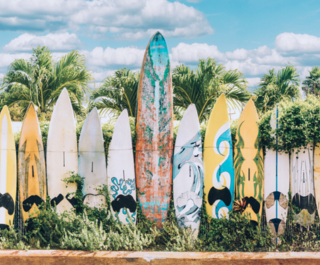