What Are The Top 10 Bridges In London?

What Are The Top 10 Bridges In London?

The River Thames meanders through the city of London, making the English capital one of the world’s most picturesque river cities. More than 30 bridges span the Thames within the limits of Greater London, including several of the city’s most recognisable landmarks. 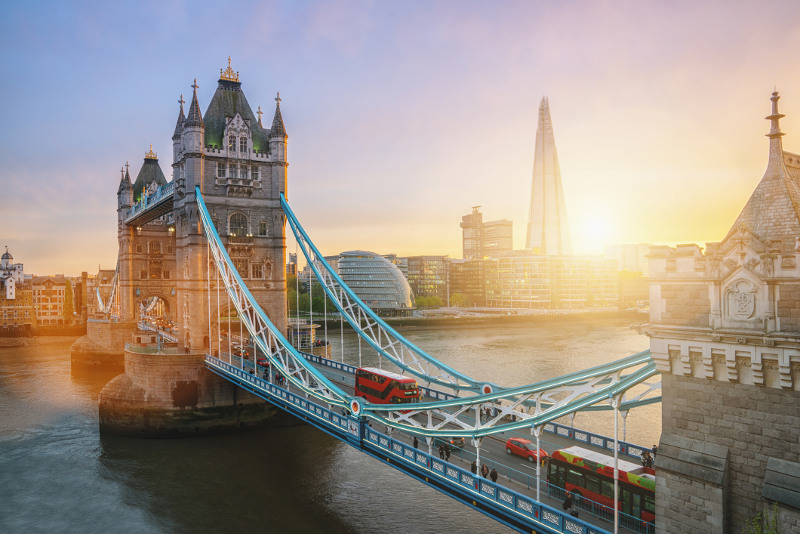 Tower Bridge is one of London's most iconic landmarks. Image: Getty

Not only London’s most famous bridge but also one of England’s most striking tourist attractions, the twin towers of this iconic landmark invoke a sense of awe as they loom over the landscape. With two towers connected by a long pedestrian bridge high above the roadway and supported by side-span suspension bridges on either side, Tower Bridge stands proudly as a monumental symbol of the city. 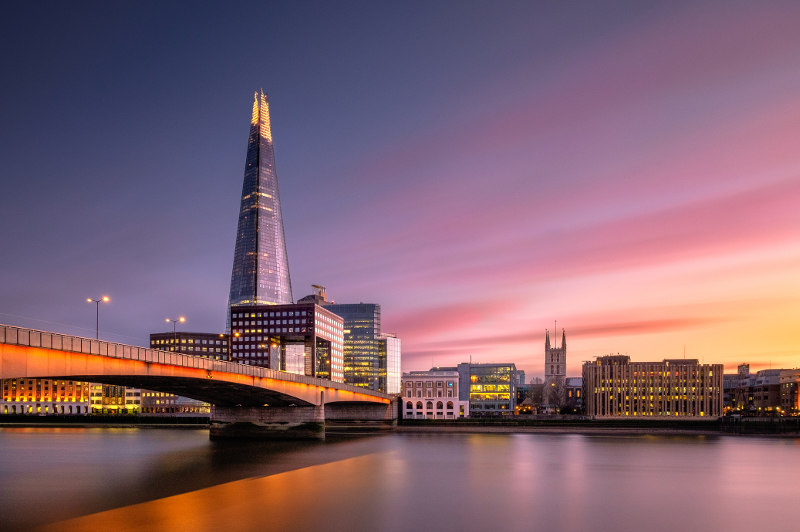 The current London Bridge is in the box girder style, built from concrete and steel, and won't be falling down anytime soon. Image: Getty

”London Bridge is falling down,” states the old nursery rhyme and one of London’s most enduring bridges has indeed tumbled into the Thames at various times. The first recorded version of the bridge dates back to Roman times, while several medieval structures eventually followed. The Thames’ only inner-city crossing for over a thousand years, today’s relatively nondescript incarnation of London Bridge dates back to 1973. 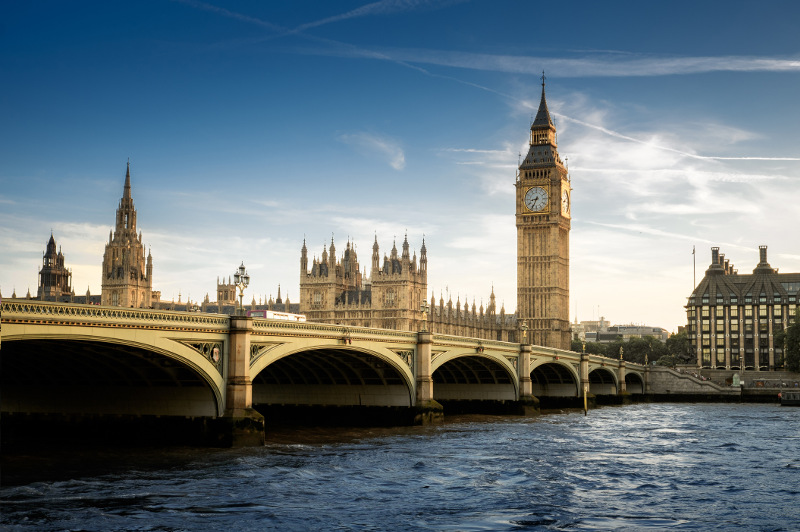 Westminster Bridge is for both cars and pedestrians. Image: Getty

Painted the same colour as the seats in the House of Commons, the green-tinged Westminster Bridge famously links the Palace of Westminster with County Hall on its opposite side. Popular with visitors for its close proximity to many of London’s most famous tourist attractions, including the London Eye, Westminster and its companion Lambeth Bridge are both popular landmarks in their own right.

The oldest extant bridge still fording the River Thames, the charming stone-arch Richmond Bridge has stood gracefully in the picturesque borough of Richmond-upon-Thames since 1777. Boasting five elliptical arches and still lit by the the Victorian-era lamps which once guided pedestrians through murky nights, Richmond Bridge remains one of London’s most impressive stone bridges more than three hundred years after first opening. 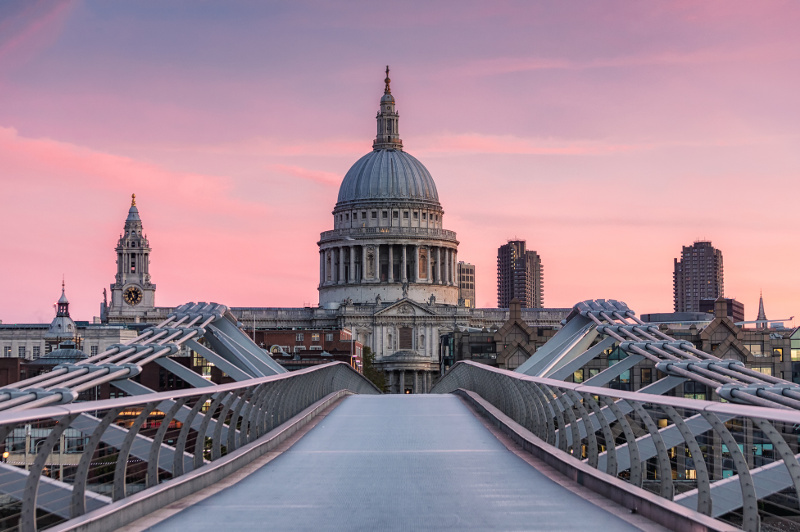 The London Millennium Footbridge is a steel suspension bridge for pedestrians only. Image: Getty

When it opened it was nicknamed “the Wobbly Bridge” for its penchant to sway in sync with those walking across it, and it took two years of costly repairs to pacify the white-knuckle ride on the pedestrian-only Millennium Bridge. That didn’t stop this ambitious river crossing from rapidly becoming an icon of the city, and with its bridge supports framing South Paul’s Cathedral, it’s little wonder the centrally-located Millennium Bridge is now one of London’s most popular.

Not quite as grandiose as the Tower Bridge, the Albert Bridge between Chelsea and Battersea in West London shares at least one thing in common with its more famous contemporary. Despite its history as a catastrophically unsuccessful toll bridge and the nearby presence of numerous competitors, the Albert Bridge – like the Tower Bridge – is the only other road bridge in central London never to have been replaced. It’s a good thing it hasn’t, because at night it lights up to become one of West London’s most recognisable attractions.

While not exactly the most visually arresting bridge in London, what Putney Bridge lacks in charm it makes up for in convenience. Linking Putney on its south side to the inner-city district of Fulham on the north, Putney Bridge was reputedly commissioned after a frustrated Sir Robert Walpole found himself on the wrong side of the river in 1720. These days it’s used by a more convivial bunch, with fans of Fulham Football Club regularly using the bridge to cross the Thames on match days.

One of the more striking bridges to span the River Thames, the Vauxhall Bridge strides the waterway between Vauxhall on its south bank and upscale Pimlico on its north. Built in a starkly utilitarian design to replace its outdated predecessor, today’s Vauxhall Bridge is decked out in a resplendent shade of red, although sadly its monumental decorate statues remain largely ignored.

A stately suspension bridge crossing the Thames in West London, the Hammersmith Bridge stretches from its namesake Hammersmith in the north, to the district of Barnes on its southern side. Now a heritage-listed building, the bridge itself has undergone several revamps and remains a familiar sight on River Thames tourist cruises from Westminster to Kew.

Once Europe’s largest cable-supported bridge, these days the eye-catching Queen Elizabeth II Bridge in the east of London remains one of the city’s most striking. The easternmost road bridge on the Thames, this strategic river crossing towers high above the waterline in order to let tall ocean-going vessels pass underneath its span.