What are the world's sexiest languages?

There is no aphrodisiac quite like a foreign language, when words take on a sultry swirl and escape the lips of an exotic stranger. Language barrier? Challenge accepted. There is no language like the language of love, you feel me? There are more than 6,000 languages in the world with countless regional dialects, accents and colloquialisms, so choosing which are among the most seductive is an overwhelming task. From smouldering Spanish to plummy British tones, the melodic charm of the Irish to our own laidback inflection, I have made it my mission to discover the most swoon-worthy native tongues across the globe. You’re welcome. 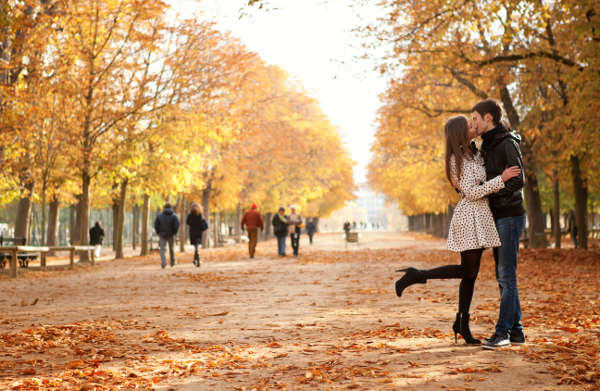 What’s that? You speak French? Excuse me while I remove my pants. The votes are in and it’s unanimous: French is the sexiest language in the history of ever. To make things even steamier, French is a legit Romance language along with Italian, Portuguese, Spanish and a few others, named as such because of their Latin roots. Anyone who can parlez-vous Francais will tell you French words encourage the lips to be pursed, just waiting for the inevitable. Oo la la! The land where champagne flows freely and can-can dancers flail about in their frilly petticoats proves that everything is better in French: French kissing, French maids, French fries, French toast, case closed.

Best pick up line: Est-ce que tu embrasses les inconnus ? Non? Donc, je me présente (Do you kiss strangers? No? Then let me introduce myself)

Homeland of the legendary womaniser and lover of love, Italy is a nation of silver-tongued Casanovas. Infamous playboys aside, Italy’s love affair with amore is deep and passionate, just like their conversation – the star-crossed duo Romeo and Juliet can attest to that. An exchange of words riddled with rolling r’s can seem hurried and fiery to the untrained ear, but you can always tell what an Italian is saying by their body language. Sometimes it’s not what you say but how you say it, and Italians know how it’s done. Flirting is really more of a sport in Italy than anything else. It’s a national pastime, so make sure you stretch before engaging in a little smooth talking.

Admittedly, the Russian language is more commonly associated with cinematic bad guys than anything else. Even James Bond had a soft spot for a femme fatale with a Rooskie accent. Some may argue it sounds harsh, especially spoken by a woman, but I have two words for those people: Milla Jovovich. Your argument is invalid. Russian is a difficult vernacular to wrap the tongue around, to the point where you might wonder how they compose the sounds they do, but that just adds to its roguish mystery. It’s quite an impressive purr of linguistic chaos. Someone once described Russian speech as existing somewhere between the roar of a walrus and a Brahms lullaby. Sounds about right.

Best pick up line: Pomimo togo, seksual'naya, chto vy zarabatyvayete na zhizn'? (Apart from being sexy, what do you do for a living?) 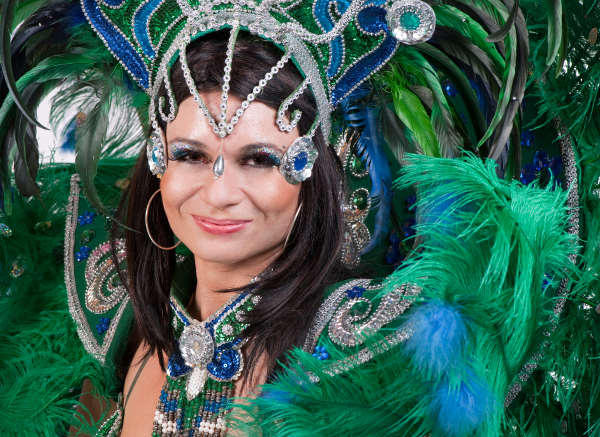 Much like Italian, the Portuguese language is animated and hypnotising to listen to. A Brazilian could read the phone book aloud and it would sound sexy, their drawn-out vowels melting together in a sultry South American samba. As if Brazilians weren’t attractive enough (Victoria Secret models and all), Brazilian Portuguese is more exotic than its European counterpart thanks to waves of migration fashioning an accent that sounds part Spanish, part French and totally intoxicating. Portuguese is like a Rio carnival – colourful, flashy and a little bit mischievous. If you can divert your attention from tanned, toned bodies long enough to string a few syllables together, chat up a Brazilian hottie in their native tongue for an epic holiday anecdote.

Before you say anything, I realise Scottish is not actually a language but if you’ve ever tried to keep up with a conversation between Highlanders you would know it might as well be. Even Apple’s own Siri has a wee bit of trouble understanding this fast-paced, impenetrable version of English. If you want to get technical about the whole language vs. accent thing, the old timey Scottish Gaelic is still spoken by a selection of patriotic lads and lasses. Something about the rolling of the r’s and the removal of the t’s makes the Scottish brogue extra easy on the ears and nothing says raw, sexual magnetism like a man in a tartan kilt. Aye.

Best pick up line: No need, just buy them a pint and you’re in.

Voyagez vous souvent (do you travel often)? No!? Then check out our DEALS page for our latest flights, tours & more or get in touch with our travel experts!