Experience the beauty, delight and magic of Europe aboard a dedicated European river cruise that lets you sit back and savour the exquisite surrounds. 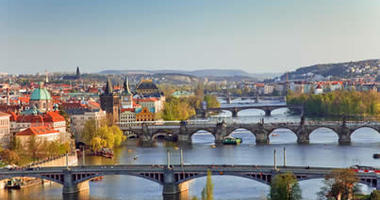 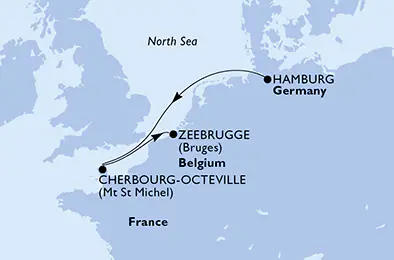 3 night cruise sailing from Hamburg aboard the MSC Preziosa. Visit Cherbourg and Zeebrugge. 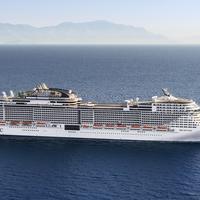 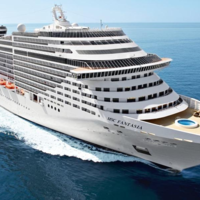 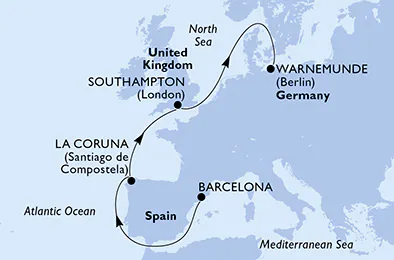 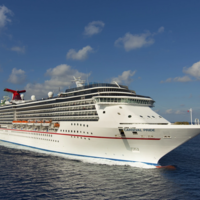 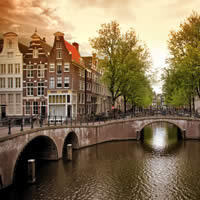 Day 1 Budapest, Hungary.
Welcome to Hungary. Your Suite Ship is Ready for Boarding. Flights into Budapest must arrive by 3:30 pm. Guests must be onboard s... 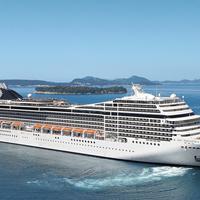 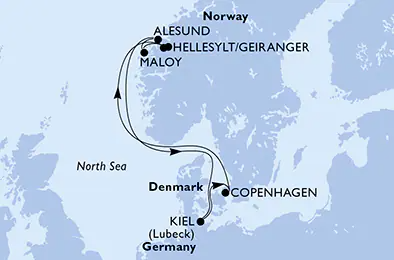 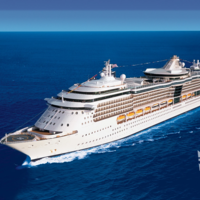 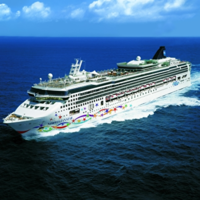 Set sail from Northern Europe towards the warm Mediterranean waters. Depart form England towards Portugal, where after a day in Oporto, you'll get to explore the country's capit... 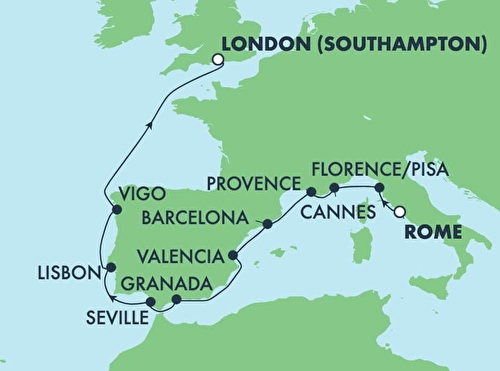 Explore the best of Europe in this incredible 11-day cruise on Norwegian Epic. In Florence, enjoy a guided tour of the city's historic sites before getting your photo taken as y... 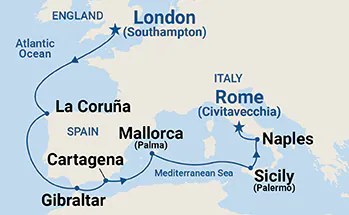 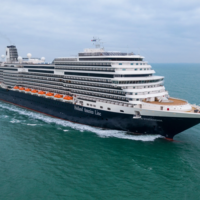 The waterways of Europe have long provided with the continent with its lifeblood. But today, eager cruisers are welcome to enjoy these magnificent rivers purely for pleasure. A European river cruise allows you to admire incredible medieval architecture and stunning natural beauty from the comfort of your luxury cruise liner.

The epitome of a European cruising experience would have to be travelling down the majestic Danube River. Immortalised in melody by Johann Strauss, the Danube passes through many of Europe’s great cities including Budapest, Bratislava, Vienna and Belgrade. Along the way, you’ll spot gothic cathedrals, ruined fortresses and quaint cobblestone villages.

On the other hand, you may prefer a journey down the Rhine River – which flows from the Swiss Alps through Germany, Austria and France to the North Sea. The cities situated on the Rhine River include beautiful Strasburg, Mannheim, Amsterdam, Basel and Cologne. Other popular rivers include the Seine, which famously passes through Paris, the Volga in Russia and the Oder River, which meanders through Germany and Poland.

The best time to take a European river cruise is between Spring and Autumn – the warmer climate is perfect to admire Europe in full bloom.

The Royal Caribbean International travels from Paris to Copenhagan. Avalon Waterways travel from Budapest to Nuremberg along the Danube. On the other hand, Uniworld arrange various journeys on rivers throughout Europe including exploring the Danube from Prague to Vienna and Prague to Belgrade. They also organise numerous trips throughout France and Germany.

To book your European river cruise or to find out more, call one of our Travel Consultants on 13 70 79. Don't forget to ask about great deals on flights, transfers, travel insurance and more.

The cruise season typically begins in March to coincide with the European Spring and generally ends in October, although a limited number of European river cruises operate well into the New Year period. The Russian cruise season is shorter, owing to the that country’s cold winters.

There are numerous River Cruise Lines servicing major European waterways. Major tributaries such as the Rhine, Seine and Danube rivers are all plied by a vast array of vessels.

Major companies providing European river cruises include Avalon Waterways, Viking River Cruises, Abercrombie and Kent and Uniworld. Many major river cruise lines include themed-based cruises specialising in regional cuisines and historical sight-seeing, ensuring that river cruising is both an informative and relaxing way to explore the waterways of Europe.

Vessels range in shape and size from humble canal-going craft to the most opulent of river-churning ships. Most river cruise lines offer private cabins – some with balconies – and a diverse range of ammenities, from elegant formal dining to on-board entertainment.