5 Favourite Stopovers You Can't Look Past

5 Favourite Stopovers You Can't Look Past

When business calls for a long-haul journey, it's almost mandatory to squeeze in a little time for yourself as well. Why not spice up your next overseas business trip with a nifty stopover in one of these popular cities? Whether you get out and explore or stay in and relax, with a few outside trips to sample the local flavours, you can't go wrong with these favourites.

Singapore: The City In A Garden

This island city-state is one of the world’s great gateways between the East and West, and an ideal place to explore for two or three days in between flights. Less hectic than other Southeast Asian favourites, Singapore still has much to offer, from delicious food to funky hotels, and a surprising number of parks and gardens (around 56 per cent of the state is green). 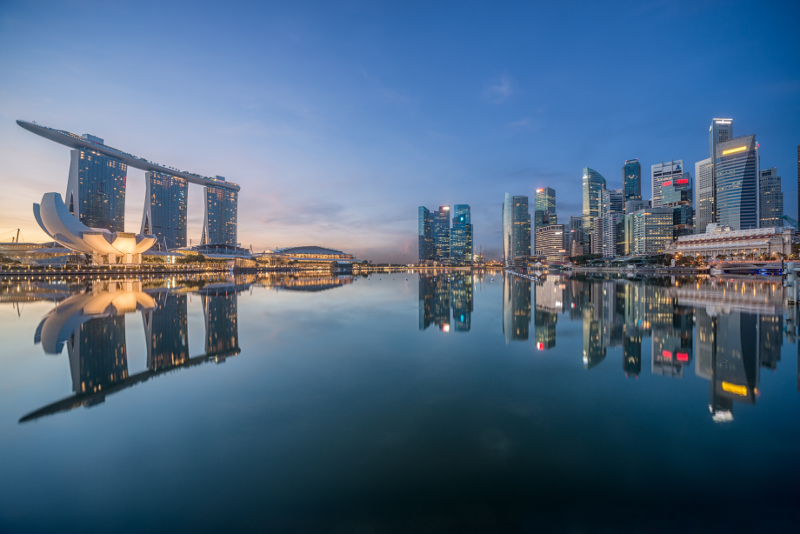 Singapore is a popular business destination in itself, but also makes a great stopover.

Despite its strict and sterile reputation, the city is quirkier than you’d think. Step away from the flashy shopping malls and head to the hipster enclaves of Tiong Bahru and Ann Siang Hill and you’ll find eclectic cocktail bars, cool artist studios, bijou boutiques and pop-up eateries hidden inside colonial mansions or heritage shop houses. Everton Park is worth exploring too.

How to get to Singapore

Prepare yourself for a sensory overload. When you add a stopover in China’s deliciously diverse hotspot to your itinerary, this is exactly what you can expect. Hong Kong is every bit as frenetic as you’d think, with more than seven million people living in an area around 1,100 square kilometres. It’s also home to more skyscrapers than any other city in the world.

The view from The Peak is incredible.

Head to The Peak, the highest point on Hong Kong Island, to take it all in, before embracing everything this fascinating region has to offer, including some of Asia’s best street food and world-class haute cuisine. Little and big kids alike will fall in love with Hong Kong Disneyland. Avoid the captive dolphin experiences at Ocean Park and opt instead for a boat trip to spot the wild and endangered pink Indo-Pacific humpback dolphins that live in the Pearl River Delta between Hong Kong and Macau.

How to get to Hong Kong

With so may iconic movie lines and landmarks, America’s City of Angels is one of those places you know before you even step off the plane. The familiarity is as if you’ve already been here; but that doesn’t mean you won’t still have plenty of fun ticking its highlights off your to-do list. Doing a Pretty Woman on Rodeo Drive and sneaking into the lobby of the Beverly Wilshire Hotel; strutting Grease-style along the LA River culvert; cruising down the real-life Mulholland Drive. Then there’s the must-do celebrity mansion tour; that famous sign in the Hollywood Hills; Universal Studios; the Hollywood Walk of Fame; the iconic TCL Chinese Theatres (now the world’s biggest IMAX) and, of course, the Dolby Theatre, spiritual home of the Oscars. 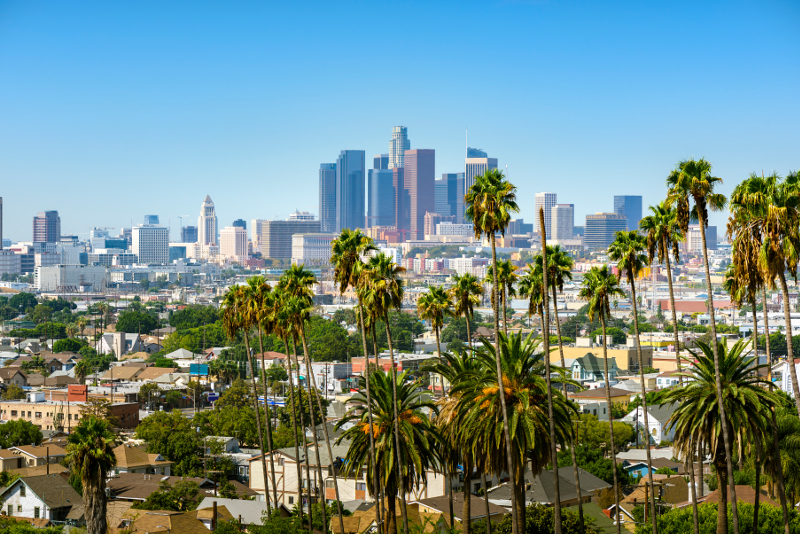 Beach bunnies can soak up California’s endless sun on some of the USA’s best-known stretches of sand, or get active and catch a wave at Malibu, cycle along Santa Monica, or be brave and join the bodybuilders pumping iron at Venice Beach. Los Angeles will fill up your days with all of this and so much more. And the best bit? Your holiday hasn’t really even started yet…

How to Get to Los Angeles

Fly from Brisbane, Sydney and Melbourne nonstop daily with Virgin Australia, Qantas, Delta, United Airlines and American Airlines to Los Angeles. Connect with several airlines throughout the US, Canada, Mexico and the Caribbean.

Dubai is a city of superlatives: stop over and prepare to be awed by the world’s tallest building (the Burj Khalifa); highest hotel (JW Marriott Marquis); and biggest shopping centre by overall area (The Dubai Mall), to name just a few of the monumental sites in this former fishing village, which now rises from the Arabian Desert like the Emerald City of Oz. There’s no desire that can’t be fulfilled in this hedonistic playground of the Middle East. 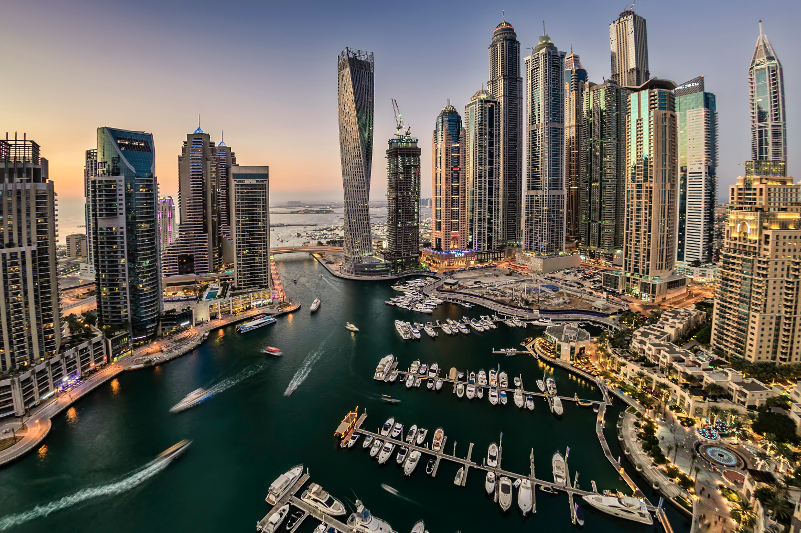 Dubai is the perfect stopover destination, full of things to do, eat and see.

Want to go skiing in the desert? Hit one of five indoor runs at Ski Dubai. Bored of shopping and fancy diving with sharks? Dip into The Dubai Mall’s Aquarium & Underwater Zoo. How about a camel-milk cappuccino? Sure thing… one hump or two? Those so inclined can continue the excess after dark, indulging in international cuisine downtown or overlooking the water at the Dubai Marina, followed by cocktails and dancing in one of the city’s sky-high, super-swish bars and clubs. The next day you can be naughty all over again at one of Dubai’s infamous brunch extravaganzas. It’s big, brash, fun and you’ll absolutely love it.

How to Get To Dubai

Capital of the UAE, Abu Dhabi is fast catching up with its blingier big brother Dubai in the Middle-Eastern-stopover stakes. And with beautiful beaches, fantastic shopping and dining, chic hotels and a sprinkling of cultural sites to explore, this city in the Persian Gulf is the perfect place to take a break from the long haul and stretch your legs. 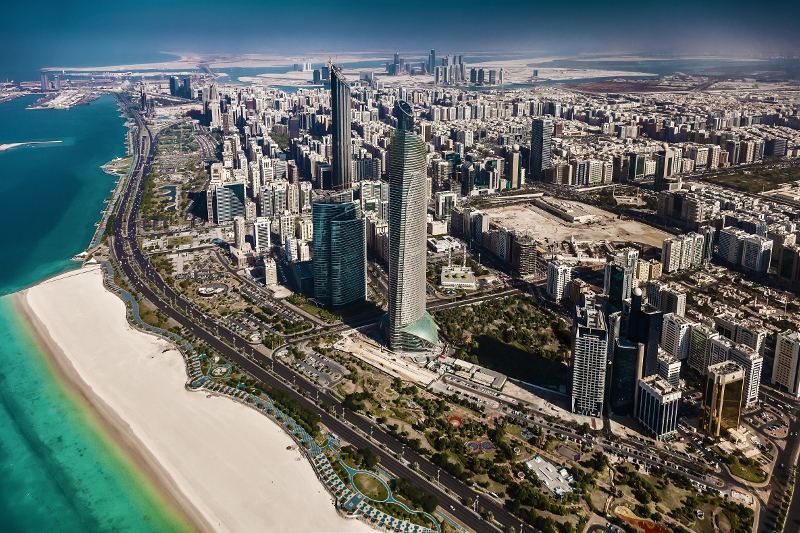 Abu Dhabi is Dubai's up-and-coming neighbour, flaunting it's own line-up of must-dos.

Walk or cycle the waterfront’s Corniche promenade before wandering around the stunning Sheikh Zayed Grand Mosque. With more than 80 majestic marble domes to gaze at and manicured lawns to loll awhile, you can easily spend a few hours here. At night, board a sunset river cruise to enjoy a traditional show and an Arabian dinner. Art lovers  ill soon be able to indulge another passion when the Louvre Abu Dhabi opens its doors later this year.

How to Get to Abu Dhabi