Australian travellers will soon have another connection to Dubai, with Emirates announcing a third daily Dubai-Brisbane service from December 1.

The direct service, to be operated on a B777-200LR aircraft, will increase capacity on the route by 3,724 seats a week, inbound and outbound between Brisbane and Emirates’ hub, Dubai.

Emirates divisional vice president for Australasia Barry Brown said: “As a major international gateway to the Gold Coast, the additional Brisbane service will provide travellers greater access to Queensland ahead of the Gold Coast 2018 Commonwealth Games.”

“More and more international travellers are choosing Brisbane as their main port of entry into Australia, and Emirates’ third daily flight will certainly help meet the increased demand created by this influx,” she said.

“Importantly, three times daily direct flights will further help stimulate international travel between Queensland and Dubai Airport, a global hub which holds the title of being the busiest airport in the world, welcoming more than 83 million passengers last year.” 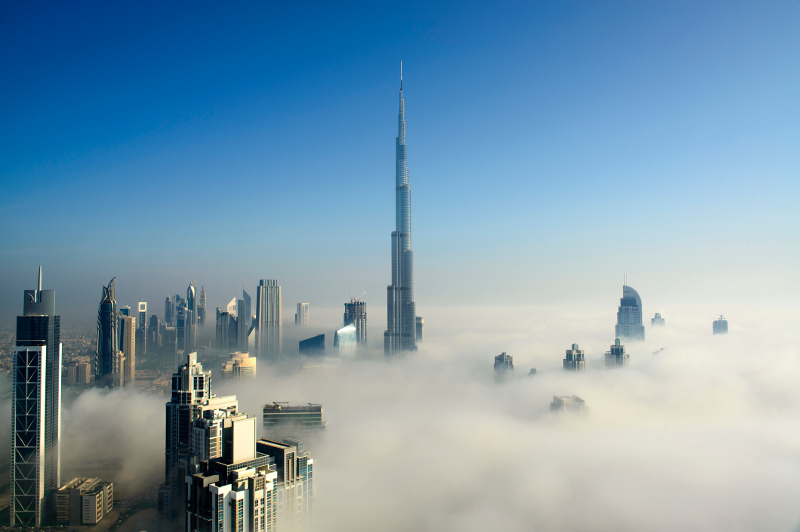 Travellers on the new service will arrive in Dubai around 7am. Image: Emirates

Travellers can connect to Emirates’ global route network, including destinations in Croatia, the United Kingdom and the United States.

Emirates is also upgauging its third daily service to Melbourne to an A380 operation from March 25 next year.

Emirates currently operates 77 flights a week to Australia from Dubai, with flights to Brisbane, Melbourne, Perth, Adelaide and Sydney – the new Brisbane service will bring the number to 98 flights a week (including Qantas-operated flights).