5 Reasons To Visit Southern Queensland Country In The Autumn

5 Reasons To Visit Southern Queensland Country In The Autumn

Australia isn’t known for having four seasons, and in Queensland it’s more like two: summer and almost summer. But the good news is there is a pocket of the Sunshine State that gives you a taste of the autumn you’ve read about, complete with burnished leaves, crisp country air and roaring fires. And it’s only 90 minutes’ drive from Brisbane.

Southern Queensland Country spans Toowoomba and the Darling Downs, the South Burnett, and the Southern Downs and Granite Belt. Here are five reasons to visit in the autumn. 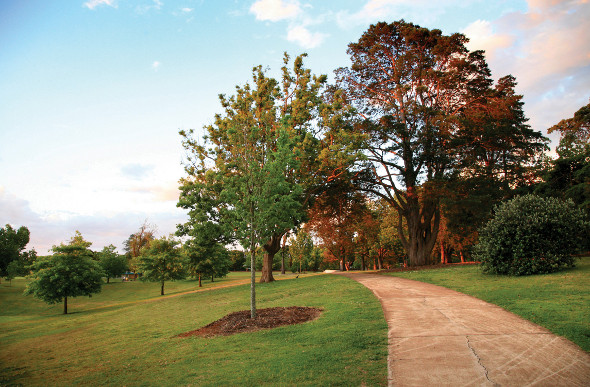 A huge drawcard for flower lovers, Queens Park gardens in the heart of Toowoomba feature floral displays, lawns, shrubs and towering trees. There are kids’ play areas, an outdoor amphitheatre, ovals and more, but the glory of autumn is to be found in the avenues of trees planted in 1875. Meanwhile, the Ju Raku En Japanese Gardens in the grounds of Toowoomba’s University of Southern Queensland have tranquil paths, babbling water features and a riot of autumn colour in the Japanese maples. 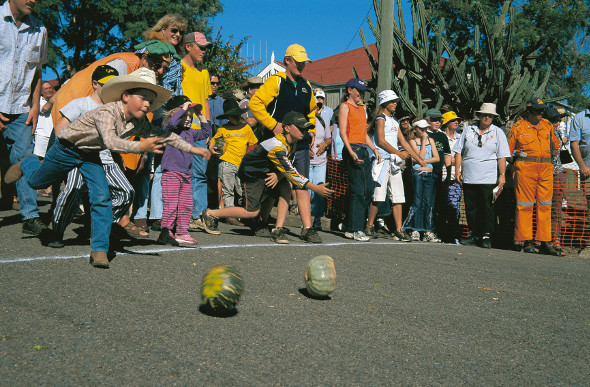 Southern Queensland Country loves its food, from fresh produce like autumn apples, figs, pears, and olives at roadside stalls in the South Burnett and Southern Downs to an abundance of food festivals. Hit the Hampton Festival on May 15 for a taste of the good life. Watch TV identity Hayden Quinn cook up a storm with local ingredients in the Chef’s Tent, grab some goodies or watch a cooking demo at the farmers market stalls, or feed your creative side with art exhibitions and live music. Alternatively, the Goomeri Pumpkin Festival on May 29 goes pumpkin crazy, with the Great Australian Pumpkin Roll, pumpkin shot put, a variety of pumpkin foods to try, cooking demos in the park, and live music. 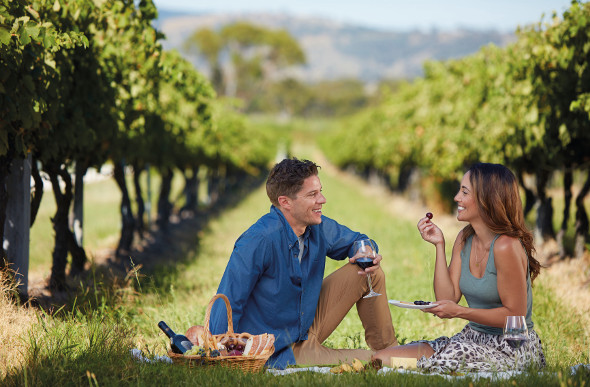 What do you fancy? Cider? Brandy? Wine? Beer? Take your pick in Southern Queensland Country.

Sample a range of award-winning apple ciders and apple brandy at Suttons Farm in Thulimbah. A traditional apple orchard, it is also a juice factory, cidery and distillery.

Or why not visit Ballandean Estate at Ballandean for a gourmet picnic among the vines, with a hamper created by the The Barrelroom & Larder Restaurant using local produce, plus a bottle of wine and souvenir wine glasses. And then there’s Granite Belt Brewery at Stanthorpe, which naturally brews seven beers. Get yourself a tasting paddle. 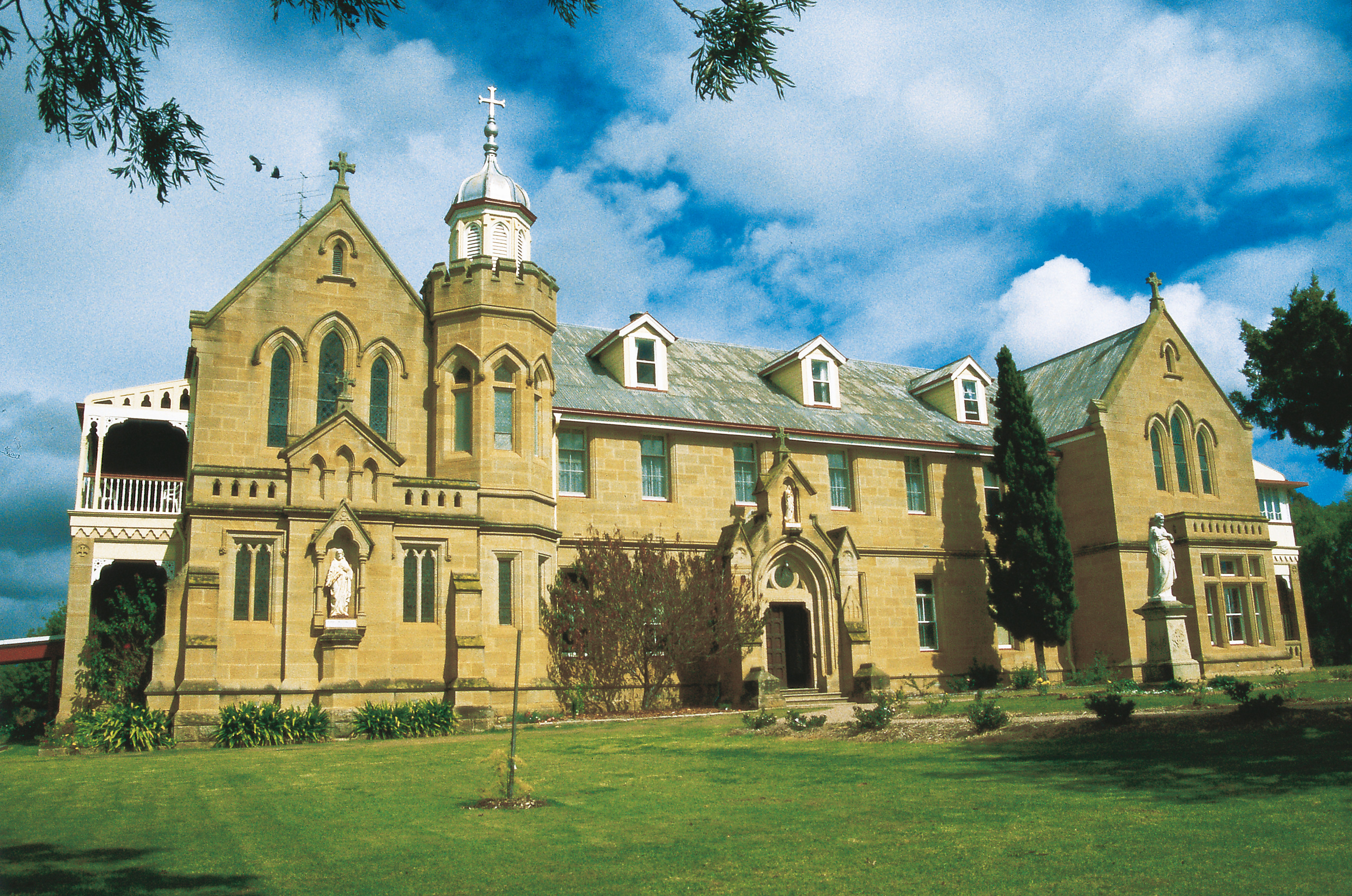 Well, it’s more of a mansion than a cottage – Abbey of the Roses at Warwick will make you think you’ve stepped into an episode of Downton Abbey. It’s an 1891, adults-only, Heritage-listed country house manor that operates as a B&B, with 12 rooms and private dinners available.

The rooms are furnished with an assortment of antiques, and there are fireplaces, rolling green lawns, giant chess and tennis courts. It’s also a popular spot for weddings, if you’re feeling romantically inclined. 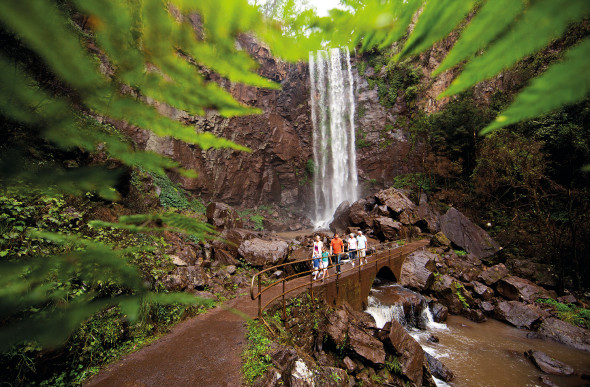 Step out into the cool air and explore the inspiring landscapes of this part of the world. You’ll need your walking boots to tackle the four-day Scenic Rim Trail that takes in mountains, ridges and forests in the foothills of the Great Dividing Range.

Visit your local Flight Centre store or call 131 600 for more advice and the latest deals on travelling to Southern Queensland Country.