On Location With Peaky Blinders: Discover The Gritty Gangster History Of The Midlands

On Location With Peaky Blinders: Discover The Gritty Gangster History Of The Midlands

Push out from London on your next trip to the UK and get amongst some real-life underworld history as you explore the filming locations of mega-hit historical crime drama, Peaky Blinders.

It All Starts In Birmingham 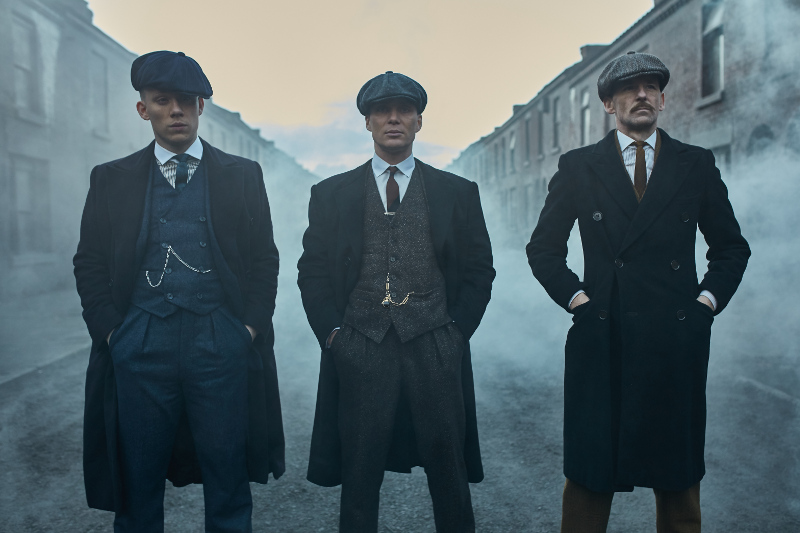 The first series of Peaky Blinders begins on the streets of post-war Birmingham, in 1919, where a notorious gang is led by the fierce Tommy Shelby – a crime boss set on moving up in the world, whatever the cost. The gang’s chilling nickname is popularly said to be derived from the practice of sewing razor blades into the peaks of their flat caps, so that they quite literally had an unexpected edge on rival gangsters when things got rough. They are said to have ruled the industrialized and extremely poor slums of Bordesley and Small Heath from the 1880s to the early 1900s, when the city was a major manufacturing hub. 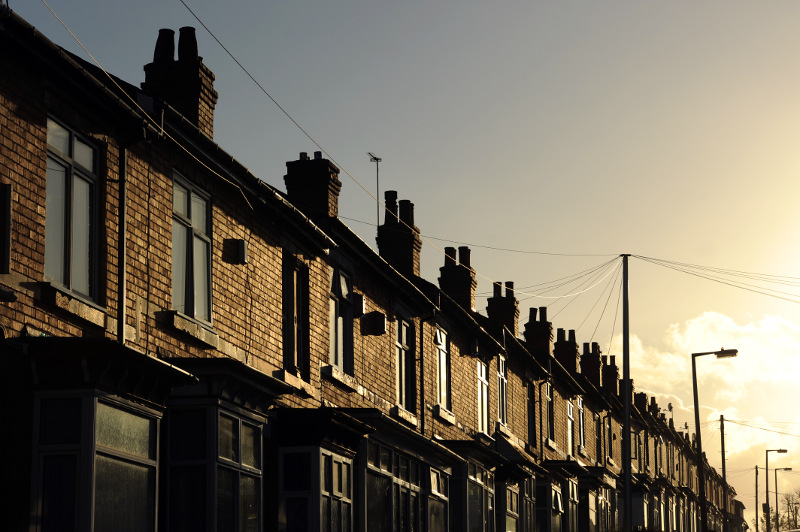 From the outside, not a whole lot has changed in areas like Smethwick, Birmingham. Image: Getty

While the Shelby family’s exploits are entirely fictional, the violent street gangs of Birmingham, known as Peaky Blinders or Cheapside Sloggers, were very real. Creator Steven Knight first had the idea for the drama years ago, based on stories he had been told by his parents, who grew up in Small Heath. Despite being set in Birmingham, very little of the series is actually filmed in the city due to location challenges. The scenes filmed closest to Birmingham are the ones which feature the canal, the rolling mill, the stables and the blacksmith’s forge – all of which were filmed at the Black Country Living Museum in Dudley, West Midlands. This is an open-air museum of rebuilt historic buildings, where visitors can see almost 300 years of history and get to know the story of the Black Country which emerged in the 1830s, becoming the first industrial landscape in the world.

The Streets Of Liverpool 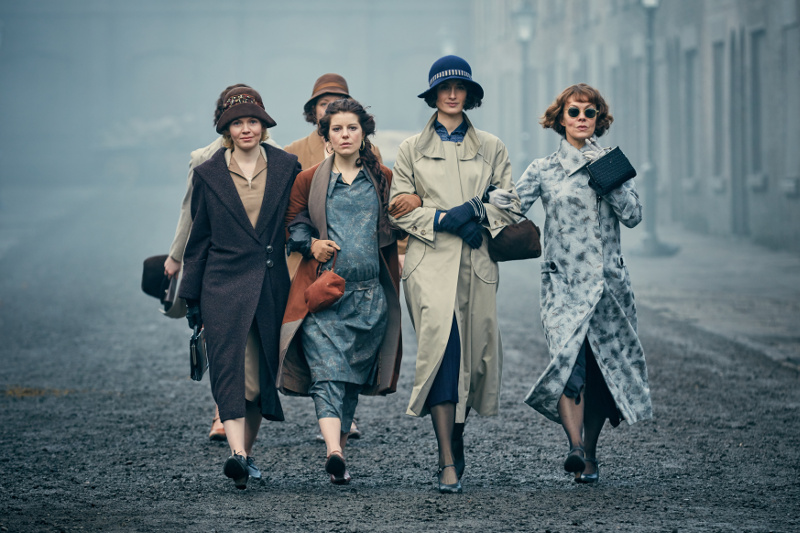 Much of the series was filmed in Liverpool due to its well preserved Victorian architecture and accessibility. Image: Robert Viglasky | © Caryn Mandabach Productions Ltd

While Birmingham had its Blinders or Sloggers, Manchester had its Scuttlers and Deansgate Mob, and Liverpool had its High Rip Gang. According to reports, the High Rip Gang stalked the streets of Liverpool in the 1880s, with most of their victims being sailors, dockworkers or shopkeepers. The gang was known for using heavy belts and knives known as ‘bleeders’. They were an organized and ruthless force – so much so that the police at the time often let them have their way rather than risk a confrontation. 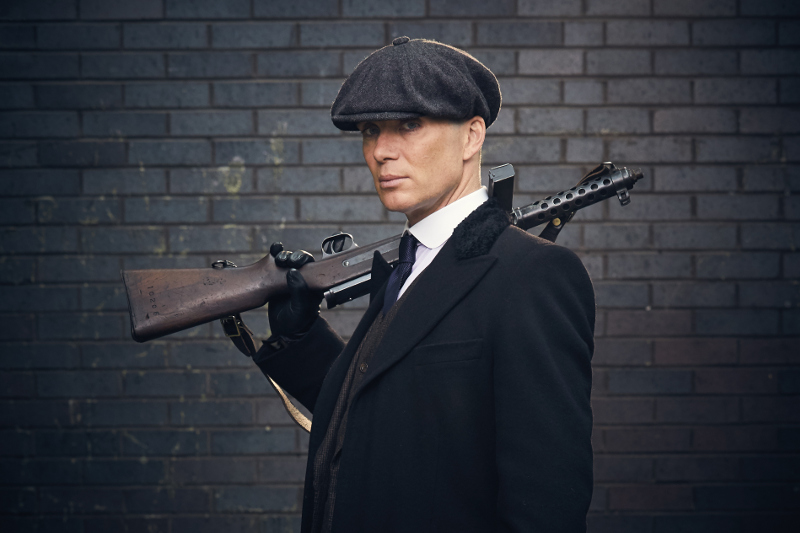 Peaky Blinders is filmed in a number of key locations across Liverpool and its outskirts. Without giving away any juicy plot twists, we can safely let you know that… 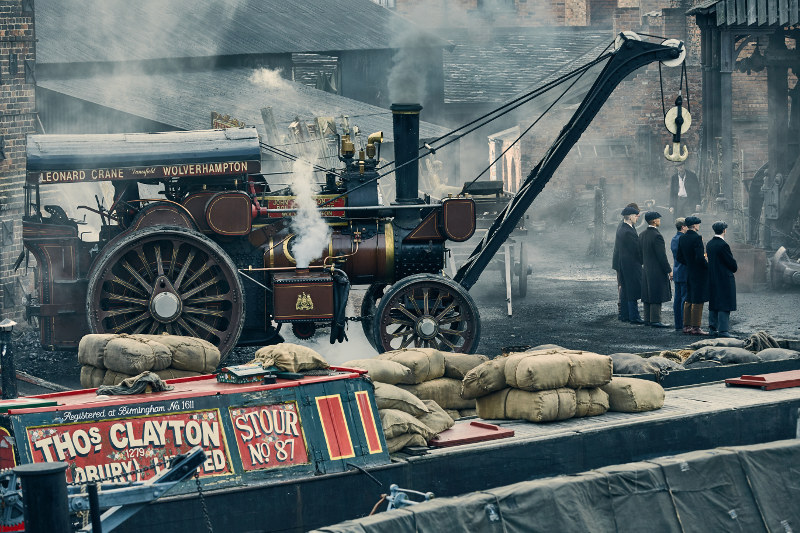 Filming on location in Liverpool, which has been given the ‘1920s Birmingham’ treatment. Image: Robert Viglasky | © Caryn Mandabach Productions Ltd 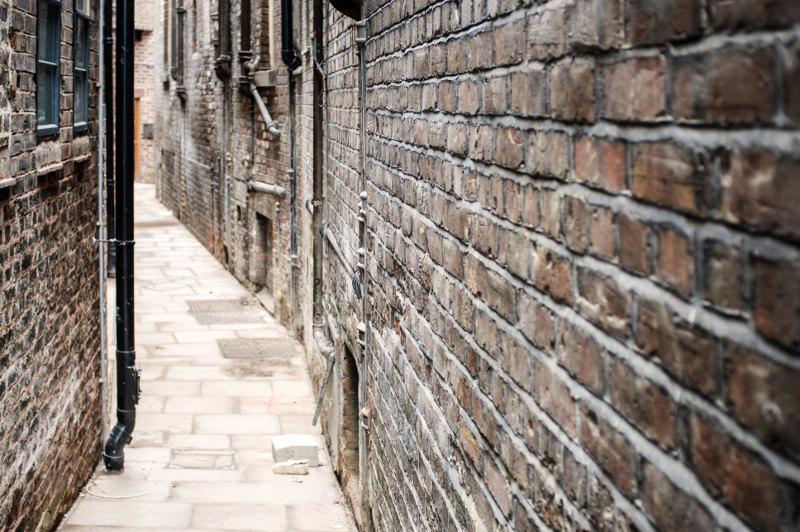 If these streets could talk... historic laneways and backstreets in the cities of the Midlands have seen it all. Image: Getty 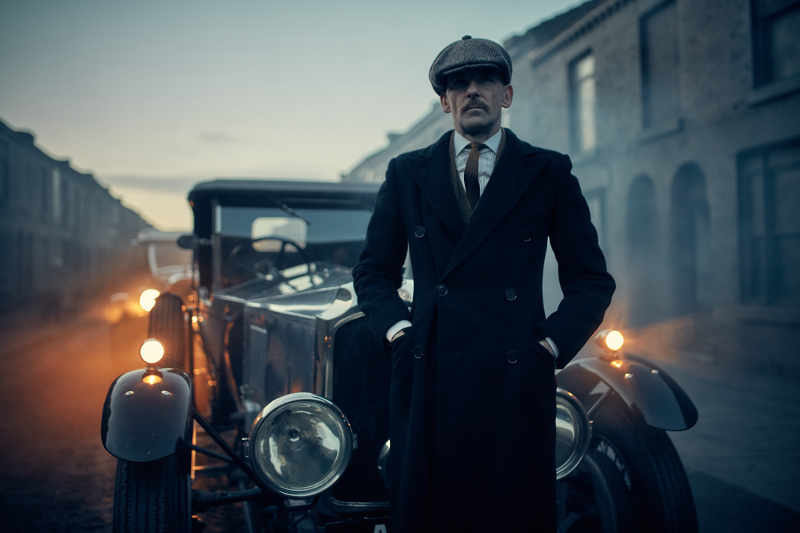 With filming for Season 4 complete, the Midlands can now lay claim to a pretty lengthy list of location set-ups for Peaky Blinders. Here are few more to include in your travel schedule if you’re up that way and fancy dropping in on ‘the real thing’: 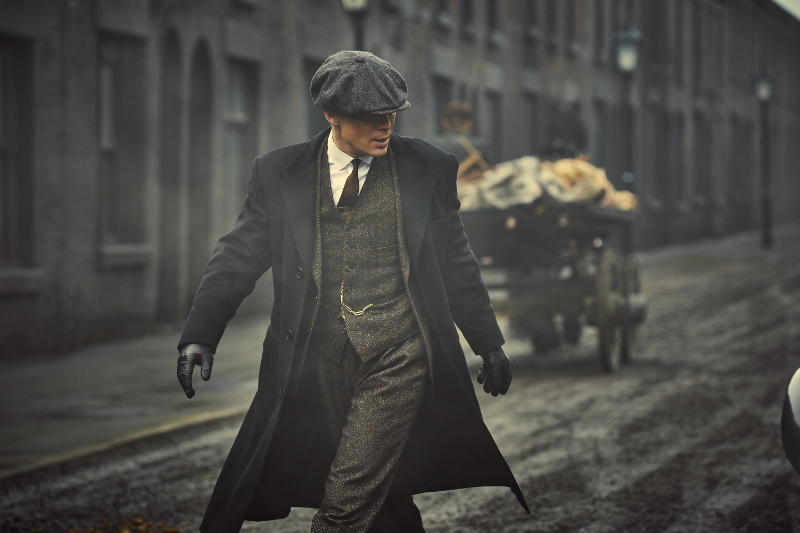 Peaky Blinders is expected to return for a much-anticipated Season 4 later this year on BBC 4, with Adrien Brodie and Aidan Gillan (Littlefinger from Game of Thrones) joining the cast. Australian audiences can watch Peaky Blinders on BBC First (Foxtel and Fetch TV) and Netflix. Season 5 is due to be filmed in 2018.

Visit your local Flight Centre store or call 131 600 for more advice and the latest deals on travelling to Great Britain.