She’s back - and she’s still single! Twelve years on from her last outing and everyone’s favourite singleton, Bridget Jones, is making a return to the big screen. To celebrate, we’ve rounded up the 5 best destinations in the world for solo travellers.

While the idea of exploring the world alone may be intimidating, independent travel has never been bigger.  Increasingly annually, last year’s Visa Global Travel Intentions study reported that 24 per cent of all holidaymakers in that year travelled alone.

From the ‘happiest’ place on earth, to the safest; these solo travel hotspots will satisfy even the most hardcore of Bridget Joneses. 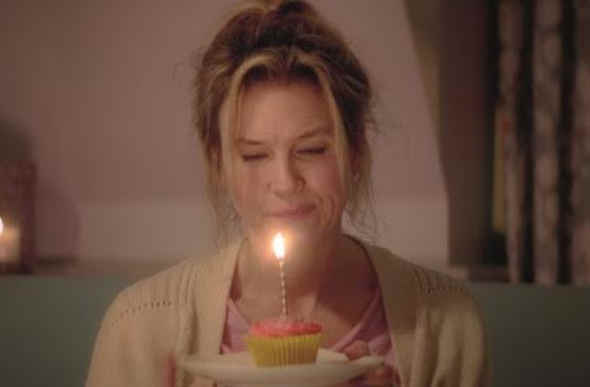 According to the 2015 Prosperity Index, Denmark is ranked as one of the 'safest' countries in the world. Add to this that Copenhagen is a perennial on the annual 'world happiness' list and a regular on the world’s most 'liveable' cities round-ups and you can see why we’ve included it here. Safe, happy and liveable - as a single traveller, what more could you want from a destination?

Add to this beautiful harbour-fronting buildings, great Nordic cuisine (Copenhagen is renowned as the birthplace of the current Scandinavian food obsession) and more museums and galleries than you can shake a stick at and you have a receipt for city break heaven. Copenhagen is also super easy to navigate, especially given its 390-kilometres of bike lanes and abundance of ‘pick up and drop off’ public bikes (with in-built GPS - amazing!) available at stands peppered throughout the city.  No wonder it has been named the best bike city in the world.

Make friends by doing as the Danes do and indulging in a spot of late night drinking by visiting one of the ‘morning bars’ which stay open until about 9 am. Given that the locals are both extremely friendly and speak flawless English, you’ll be chatting in no time. 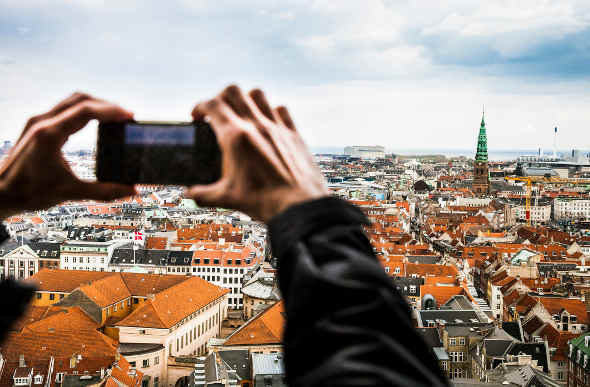 Tropical weather, beautiful beaches, friendly locals and a vibrant club and nightlife scene - there’s plenty to lure travellers to Miami. Make a beeline for the cocktail bar-cum-restaurant, Cavalli to rub shoulders with singles, the odd celebrity or two and gorgeous locals alike. Join a group scuba diving, snorkelling or boating trip and visit Little Havana to experience the sights and smells of Cuba. Miami is also a haven for shoppers, with countless designer boutiques and bargainous outlet malls. 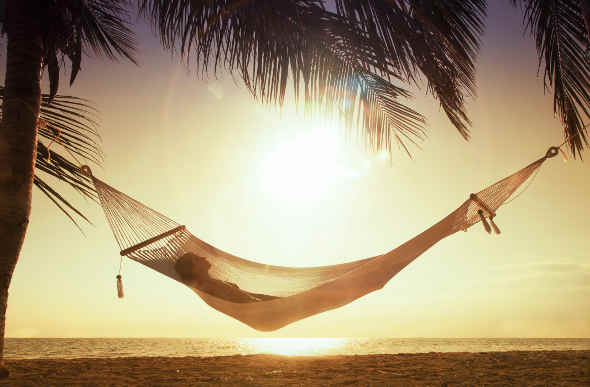 Get some 'me time' in Miami (image: Getty)

Looking for some romantic inspiration?

How to show love without a padlock

Lush, terraced rice terraces, ornate hindu temples, yoga studios and organic eateries - Bali’s, Ubud, has long been a spiritual and natural wellness haven luring in singles with the promise of serenity and clarity.

In recent years, the success of New York Times bestseller, Eat, Pray, Love - partly set in Ubud - has seen a mass of solo female travellers flock to the area in search of their very own spiritual transformation (or Brazilian prince charming).

But it’s not only Elizabeth Gilbert fans (or ‘EPLs’ as locals call them) that are arriving here in droves. Thousands of single men and women, young and old alike, now call this laid back slice of tropical paradise home and make up an unofficial expat population of digital nomads. Given the extent of this community, it’s unlikely you’ll be single for long.

Four Seasons Sayan, nestled between two rivers in a lush valley 10 minutes from Ubud, is a sanctuary for singles - even Julia Roberts stayed here while filming Eat, Pray, Love. Singles can benefit from life talks with a resident ‘wellness mentor’ - and former Buddhist nun.  And the in-house spa's ‘Anahata Chakra Ceremony’ promises to open the heart chakra, clearing negativity, allowing only love and compassion to be given and received. Perfect if you're on the search for that special someone. 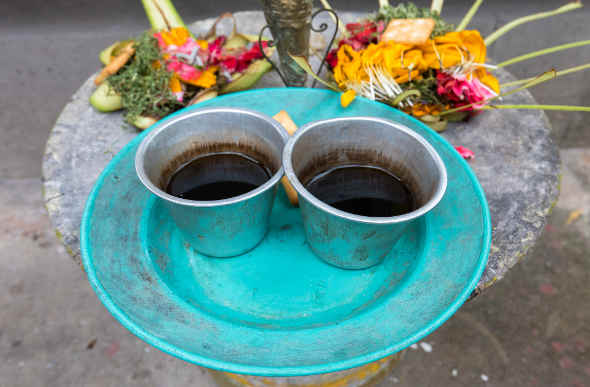 Maybe tea for two will be waiting for you in Ubud (image: Getty)

Star-crossed lover or not, the quaint Italian city of Verona is the perfect destination for romantics - or those looking to rekindle their faith in love.

With preserved ancient Roman monuments, including the Arena di Verona amphitheatre, which is still in use today, the UNESCO World Heritage site is a must for history lovers.  Of course, the main attraction is the 14th-century balcony where Juliet supposedly stood whilst Romeo declared his love for her below.  If you’re a lovelorn, recent singleton, then you can seek advice from the famed ‘Juliet's secretaries’ who work out of an upstairs office overlooking the balcony, answering letters by the sack load from the relationship troubled all over the world.

Play your cards right though and you might leave the city with your very own Romeo or Juliet. 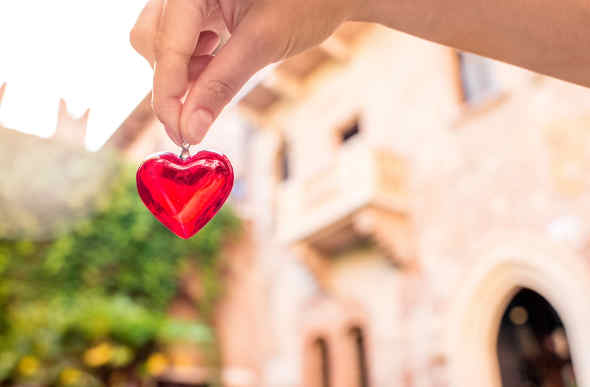 Find your own Romeo or Juliet in Verona  (image: Getty)

You might not know it, but the tiny Central American republic of Costa Rica is now - as of two months ago - officially the 'happiest' place on earth.

Deigned so by the annual Happy Planet Index report, which, rather than ranking by economic measures, instead rates countries by how much happiness they get from the amount of environmental resources used.

Also named in the top 20 of the best destinations for solo travellers, it’s fair to say that this tiny country packs a hefty punch. Covered in a rain forest that is home to an astonishing four per cent of all plant, insect and wildlife species on earth, it’s little wonder that it has been a go-to destination for ecotourists since the 90's.

Speaking of, its burgeoning tourist industry is attracting independent travellers from all over the world (most travellers to the country are solo), so whether you’re zip-lining, whitewater rafting, surfing or hiking up volcanoes, you won’t be on your own. 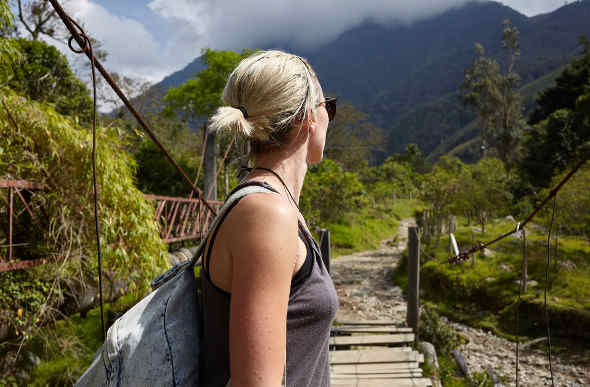 Visit your local Flight Centre store or call 131 600 for more advice and the latest deals on travelling to any of these solo friendly destinations.