If you love staying active while travelling, one of the best ways to explore a new city is by lacing up your joggers and getting out on to the streets. However, it's not always easy to find your way and know the best routes to take.

Cue running tours. These little gems enable you to get active, meet new people and explore all the must-see sights of a city. Here are our favourites around the world.

Running Copenhagen offers a whole range of tours, both private and in small groups. There’s the general city tour, covering the must-see sights of Copenhagen, such as the Little Mermaid, Amalienborg Palace and Nyhavn, and there are some quirky alternatives. 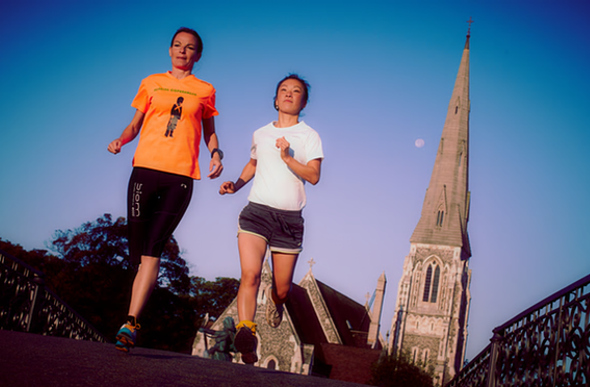 On the road in Copenhagen

A running tour of the autonomous freetown, Christiana, promises “creativity, tolerance and lots of cannabis”, opaquely offering a “close look at the drugs”.

There are also jazz tours, where you run from concert to concert, and a tour that incorporates an hour-long sauna session at the end.

Several running routes are on offer through the most interesting parts of Lisbon, for those who don’t want their exercise routines disrupted while they are away, but don’t want to miss the sights.

It’s a very hilly city, but well worth the payoff: the views from the top of the castle are spectacular, although the seven-kilometre run is not for beginners.

The 10-kilometre city centre run takes in the main neighbourhoods of Baixa, Chiado, Bairro Alto and Mouraria, while the garden run takes in the city’s parks and allows you to see the main tourist attractions through the eyes of a local.

See Barcelona from the perspective of a runner on these sightrunning tours, which offer a run through the Old Town, incorporating the hidden squares of the gothic quarter, the Chinatown (El Raval), and the oasis-like central park, and a Gaudi and modernism tour for architecture enthusiasts.

Go! Running operates tours across the globe, in the likes of St Petersburg, Singapore and Tel Aviv. 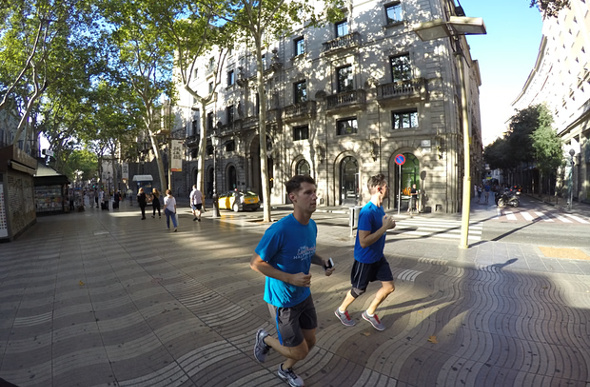 Stepping out in Barcelona

Guided tours every day of the week, in English and Spanish, organised by professional guides. Whether you’re interested in the European-influenced architecture of Recoleta, the narrow streets of Tango district San Telmo, or a jog around the verdant Palermo Lakes, there’s something here for every sightseer. Start times are flexible.

The Culture Clash: Immigrant NYC running tour takes you on a 4.25-kilometre journey through the dynamic districts of the city, including SoHo, Little Italy, Chinatown, the Bowery and the streets of the Lower East Side. 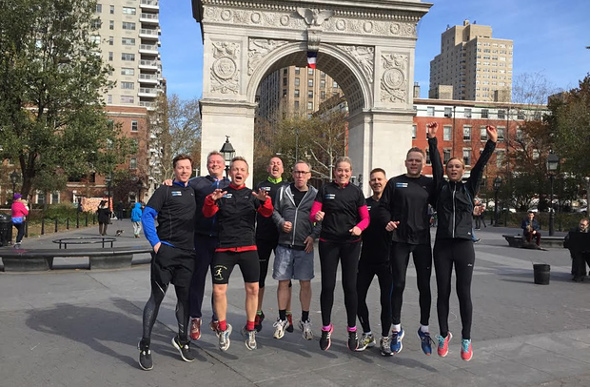 It's a breeze in the big apple

If something a little quieter is more to your taste, the Village tour follows the tranquil, tree-lined streets of Greenwich Village, finishing with a run along the High Line.

Then, of course, there’s the Central Park option, or, for runners who like their beer, a tour of Williamsburg ending at the Brooklyn Brewery – pint included.

This 6.5-kilometre tour begins with a warm-up at Castel Sant’Angelo, before taking you alongside the river Tiber, then crossing the Cavour bridge to take in the mausoleum of Augustus, Piazza del Popolo, the Spanish Steps and the Trevi fountain, among other sights.

A local guide with excellent English takes a maximum group size of six.

New to a city and not knowing where to run won’t be a problem for visitors to Melbourne. Running Tours Melbourne offers a guided tour of the city via its excellent parks and a number of landmarks, including the State Library, Shrine, and MCG.

There’s an option to personalise your own tour if there’s a destination you feel like swerving, as well as a 10-kilometre run through the Dandenongs, where you might even spot a kangaroo. 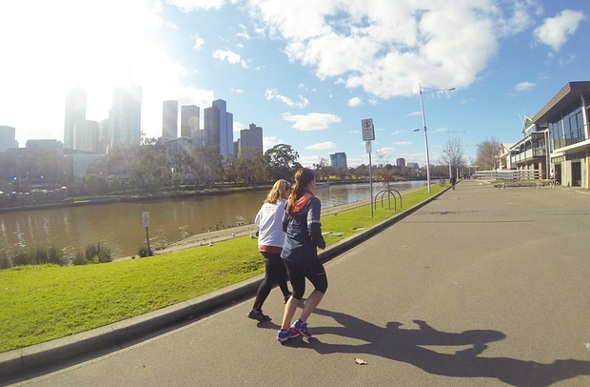 Take a global track. Run Your Way Around The World

Ride the mountains. Take Your Courage In Both Hands While Mountain Biking In Wales

The only jogging-walking tour that allows you to flit between two continents, the 5+2 tour consists of five kilometres in Europe and two kilometres in Asia, with boat rides or underwater trains in between.

Why not take a run through la Casa de Campo, the original hunting ground for the Spanish royal family, and now Madrid’s largest public park? Or perhaps the city centre tour, taking in all the sights? 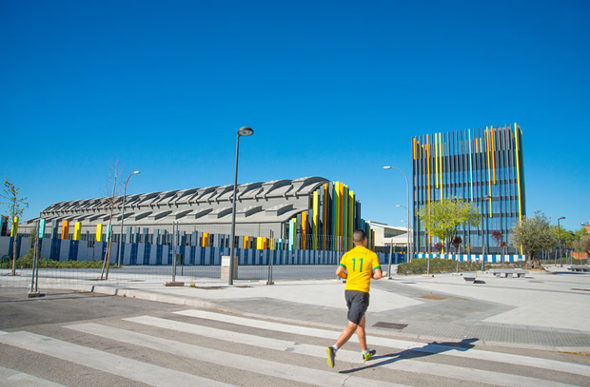 Madrid Sightrunning offers running tours through a number of the city’s neighbourhoods, as well as a river tour or a run to see the ancient Egyptian temple of Debod, which was rebuilt in Madrid after being donated to Spain by the Egyptian government.

Run With Me Stockholm

Offering a range of private running and cross-training tours of Stockholm, this company provides you with a guide who doubles up as a personal trainer, taking you on a 6.5-kilometre tour of the sites, from Gamla Stan out onto Skeppsholmen, taking in Riddarholmen church, the City Hall, the Swedish Parliament, the Royal Opera House, Kungstradgarden, Kastellholmen, the Royal Palace, Stockholm Cathedral and Stortorget.

It includes a stop for stair-running and cross-training exercises, and you can decide a suitable pace with your guide beforehand. A longer, 10-kilometre, nature-based Djurgarden tour is also available.

This article was written by Rhiannon Lucy Cosslett from The Guardian and was legally licensed through the NewsCred publisher network.