Dainty sandwiches with the crust cut off, sweet little cupcakes, scones and pastries all washed down with a cup of tea or glass of French champagne: the British tradition of afternoon tea has come a long way since Lady Bedford took to her bed in 1840 complaining of hunger pangs, only to be restored by a simple meal of tea and bread and butter smuggled in by her maid. Putting the haute in high tea, this quintessential British afternoon tea in London’s Mayfair district won top spot in the 2016 Afternoon Tea Awards. For over 150 years, well-heeled guests have pulled in their Art Deco seats and loosened their waistbands to feast on a parade of classic finger sandwiches, warm scones and sweet pastries brought with a flourish by a swish of waiters attendant to their every whim. There’s a tea connoisseur too and a list of delightful boutique teas sourced from around the globe. 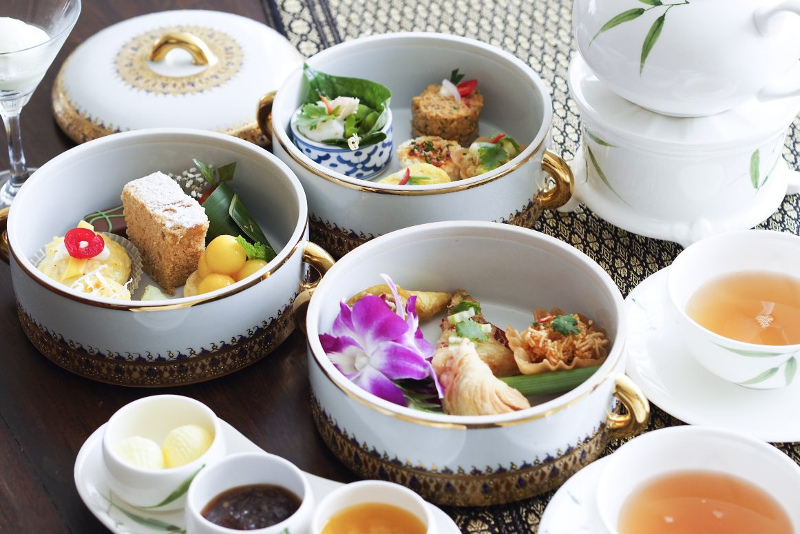 Take afternoon tea in the tradition of many famous writers who previously called the Mandarin Oriental home. In the newly restored Author’s Lounge, an airy white wicker space where the dress code is smart and the high tea even smarter, it’s not hard to imagine the likes of Somerset Maughan or Joseph Conrad swigging tea and wolfing down delicate sandwiches between writing jags. There is Mariage Freres tea (oolong, Assam and English breakfast) too. Adventurous tastebuds will love the Oriental high tea, an inspired eastern take on the classic, including mango scones, Thai dumplings and steamed pumpkin custards. As iconic as Woody Allen and the famous Manhattan skyline, this midtown New York institution, with its classic red booths and Russian Art Deco interior will seem vaguely familiar. That’s because it’s had a starring role in classic films like When Harry Met Sally, Tootsie, New York Stories and Big. It also has one of Manhattan’s more decadent high teas, the aptly named Royal High Tea; a tantalising menu of champagne and caviar, fancy sandwiches and blinis, scones and petit fours. 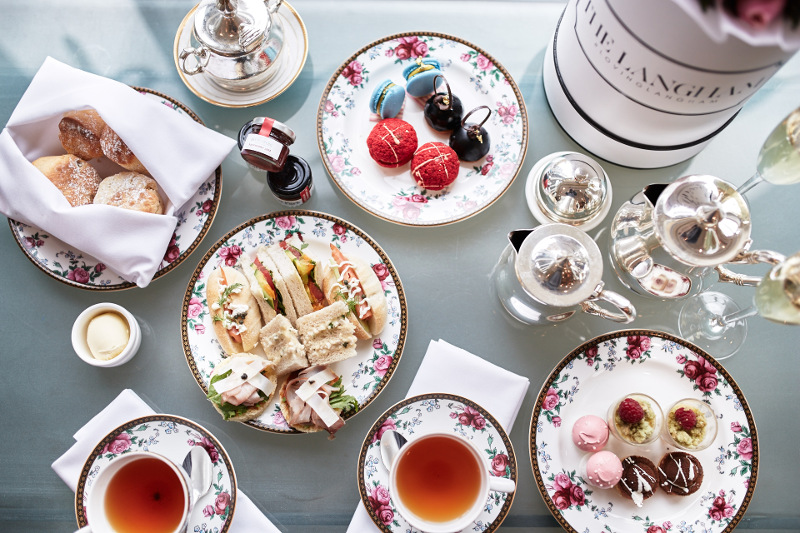 Bespoke high teas are the mainstay at this elegant Melbourne hotel. Weekends, the Chocolate Bar High Tea offers a delectably satisfying selection of exquisite chocolate concoctions, warm savouries and sandwiches. Then there’s the daily Afternoon Tea with Wedgwood, a gorgeous offering of Wedgwood specialty teas served in the hotel’s signature ‘Langham Rose’ Wedgwood fine china, along with divine pastries and other temptations made fresh daily. Little princesses will love the Barbie-themed high teas that run during school holidays. 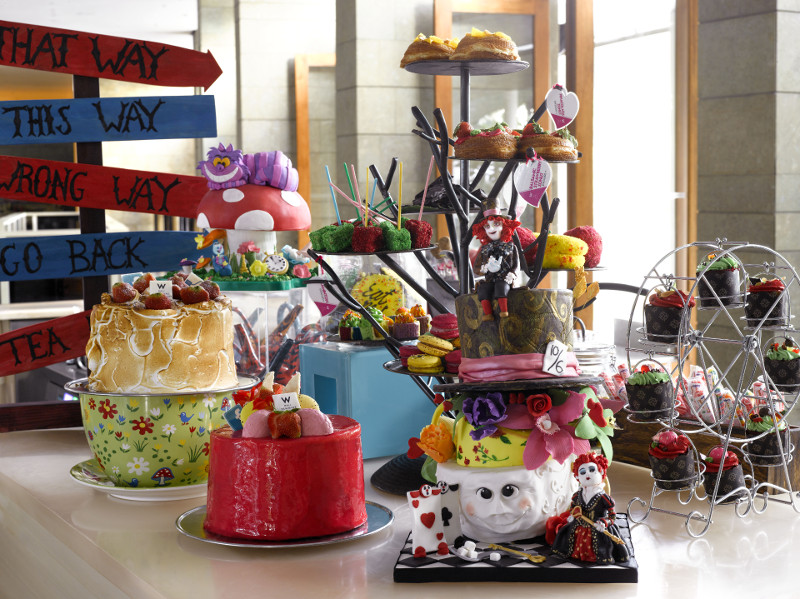 Sydney pâtissier Adriano Zumbo adds his creative flair to this Mad-T Party high tea. Inspired by Alice in Wonderland and the Mad Hatter’s tea party, expect lots of quirky, colourful sweets and treats served in a large birdcage, along with endless cups of tea, freshly brewed coffee and French champagne. For something a little fancier, DRINK ME, a bespoke cocktail menu, has such drinkables as ‘Earl Grey Mandarin Sour’ (Beluga vodka, orange juice and Earl Grey) and the decadent chocolate infused Beluga vodka ‘Chocolate Martini’. 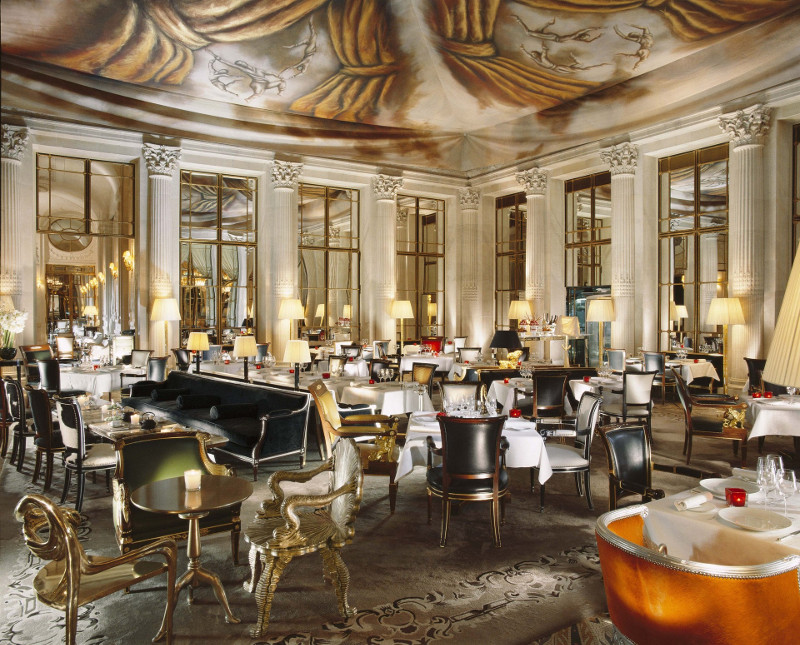 Surreal meets sublime at this grand palace hotel walking distance from the Louvre. Boasting views of the Tuileries Garden and Alain Ducasse at the helm, the high tea is out of this world. Literally. In the newly reopened Le Restaurant Dali, designer Philippe Stark has reimagined surrealism, with a reality-bending painted canvas ceiling, carpets and hand-drawn upholstered canvas furniture, the work of his daughter, Anna. Celebrated French pastry chef, Cédric Grolet, is in the house too, adding his creative flair to classic French pastries.

Belinda Luksic is an Australian travel and lifestyle writer, photographer, foodie and wanderer.
more articles from this author